Dr. Tomihara received his Ph.D. degree in 2006 from Sapporo Medical University, working on immune gene therapy by adenovirus vector. He then moved to Cancer Therapy and Research Center (CTRC) at The University of Texas Health Science Center at San Antonio (UTHSCSA) to work with Dr. Shin as a post-doctoral fellow. He obtained an assistant professor position in 2013 in the Department of Oral and Maxillofacial Surgery Graduate School of Medicine and Pharmaceutical Sciences for Research, University of Toyama, where he started independent research on cancer immunology. 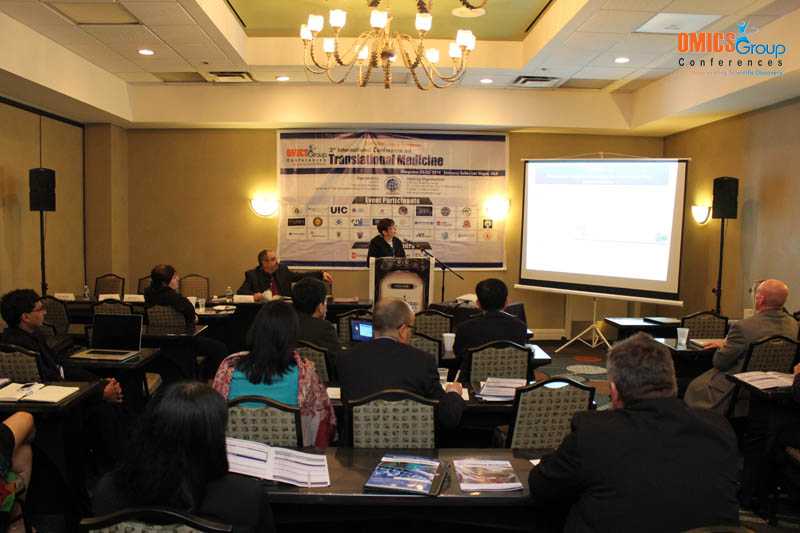 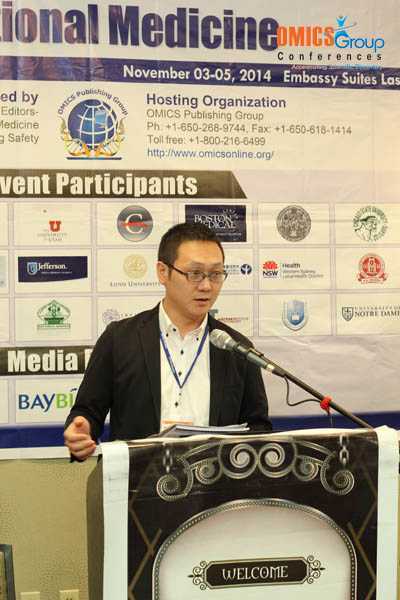