Kelly Brooks is working as Assistant Professor in Department of Kinesiology, University of Texas

Soccer research in exercise science has focused on mens soccer, while womens soccer has been underrepresented in training studies, as well as in studies focusing on physiological variables. The purpose of this study was to examine anthropometric data and selected physiological and biomechanical variables of importance as they correlates to performance variables such as ball velocity and distance, specifically in female collegiate soccer players. Twenty-two NCAA Division I female soccer athletes participated in the study. Body composition, muscular strength, explosive power, aerobic power, acceleration, speed, and agility were tested in each athlete. Knee torque (KT) and hip torque (HT) were also measured on both legs. Kicking accuracy and velocity were examined. A correlation was found between KT and KV (r=0.93), as well as vertical jump and KV (r=0.91). Aerobic power (r=0.93), agility (r=0.88), and vertical jump (r=0.84) were highly correlated to BF%. These data suggest that significant relationships do exist between peak knee and hip torque, agility, lean body mass, strength, and explosive power with soccer-specific variables such as kick velocity (KV). Contributing to the body of data on female soccer athletes and variables important in performance is essential as the population engaged in the sport continues to increase 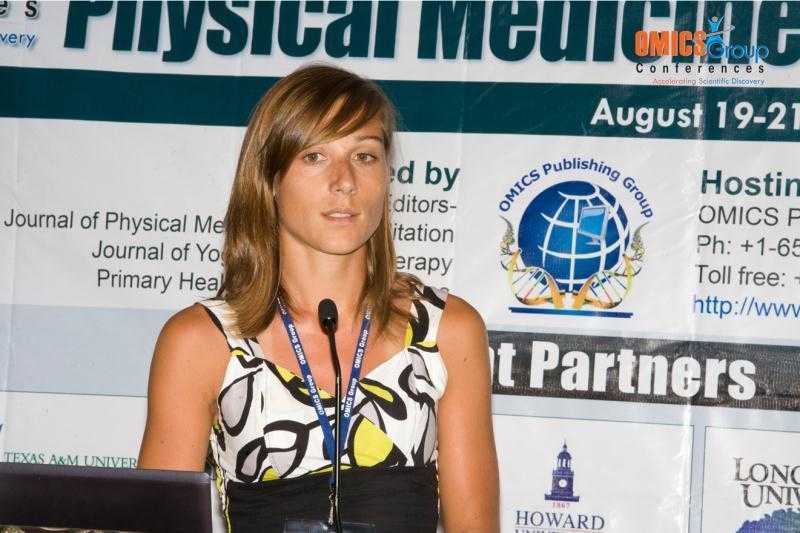 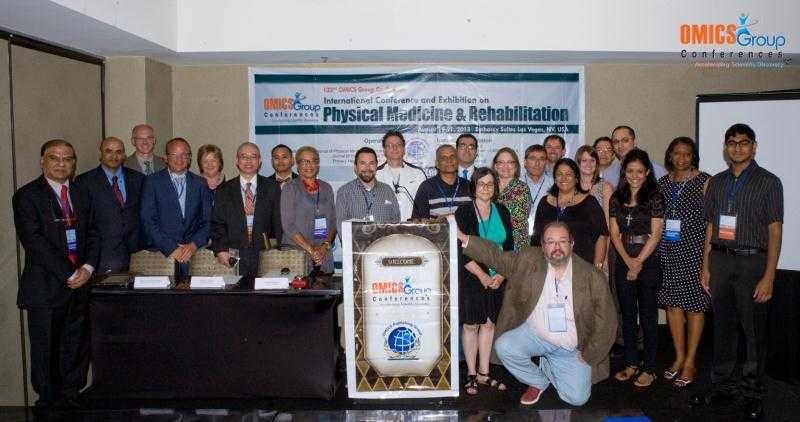 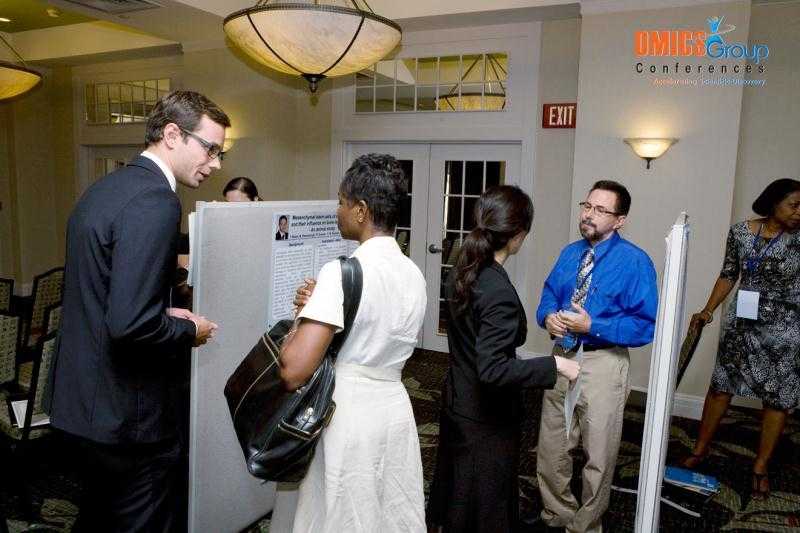