Kenneth Chinkwo completed his Ph.D. degree in Molecular Pharmacology at Monash University Australia in 2011. He studied serotonin receptors and G-protein coupled receptor (GPCR) interacting proteins; their role as potential therapeutic targets in clinical medicine. Ken holds a B.Sc. hons in Medical Laboratory Sciences at the University of Calabar Teaching hospital (UCTH) Nigeria. He worked in several pathology laboratories in Cameroon his home country. Ken obtained a Masters Degree in Biochemistry in the area of cancer biology in the University of the Western Cape, South Africa. Currently, he is a Medical Science lecturer in Charles Sturt University (CSU) Australia.

GPCRs are large family of cell surface proteins participating in signal transduction where C-terminus recruits GPCR Interacting Proteins (GIPs) that regulate GPCR function. Th e 5-HT4 (a, d, e, f and g) receptor (R) splice variants possess canonical type 1 or type 2 PDZ domains predicted to interact with various GIPs which could influence their modulatory and prokinetic functions in the intestine. This study investigates the distribution of 5-HT4R and GIPs in the guinea pig intestine and to determine if human 5-HT4R and specific GIPs interact using in vitro cell system. RT-PCR, western and immunoflourescence analysis were used to investigate transcript and protein expression. N-terminal FLAG tagged 5-HT4R variants and Lin 7 homologues (h) with C-terminal tagged V5, c-Myc and HA constructs were generated and expressed in COS-7 cells to study interactions. The 5-HT4R, GRKs and Lin 7h were expressed in the guinea pig intestine. Lin 7h and 5-HT4R co-localized in cell lines and the 5-HT4aR and Lin 7h were co-immunoprecipitated. We have previously shown that 5-HT4R and GIPs, GRKs and Lin7h, are found in the human colon. Our data indicates that this occurs in the guinea pig and we demonstrate that it may be possible for 5-HT4R and Lin 7h to interact in the same cells. The results suggest Lin 7h could be a potential target to modulate 5-HT4R function. Th is would be of particular relevance when 5-HT4R variant expression is altered as demonstrated in cancerous tissue (Cartier et al. 2005). 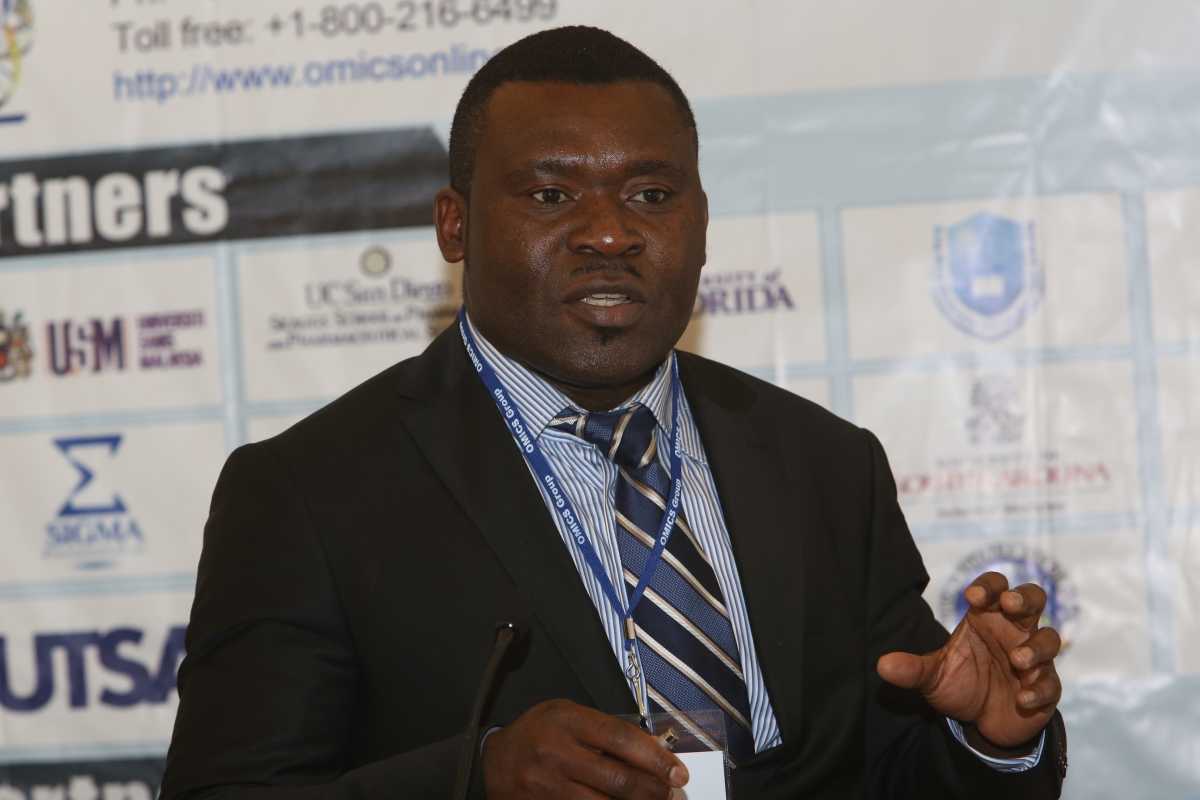 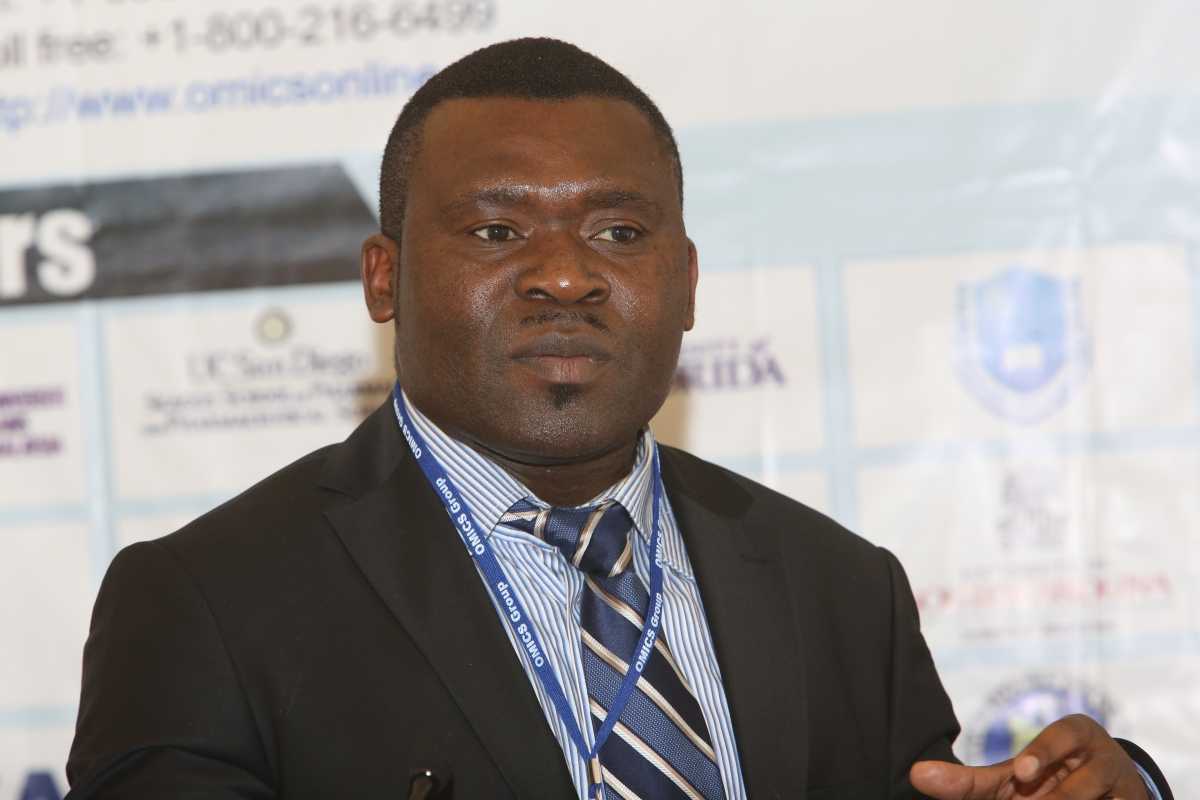 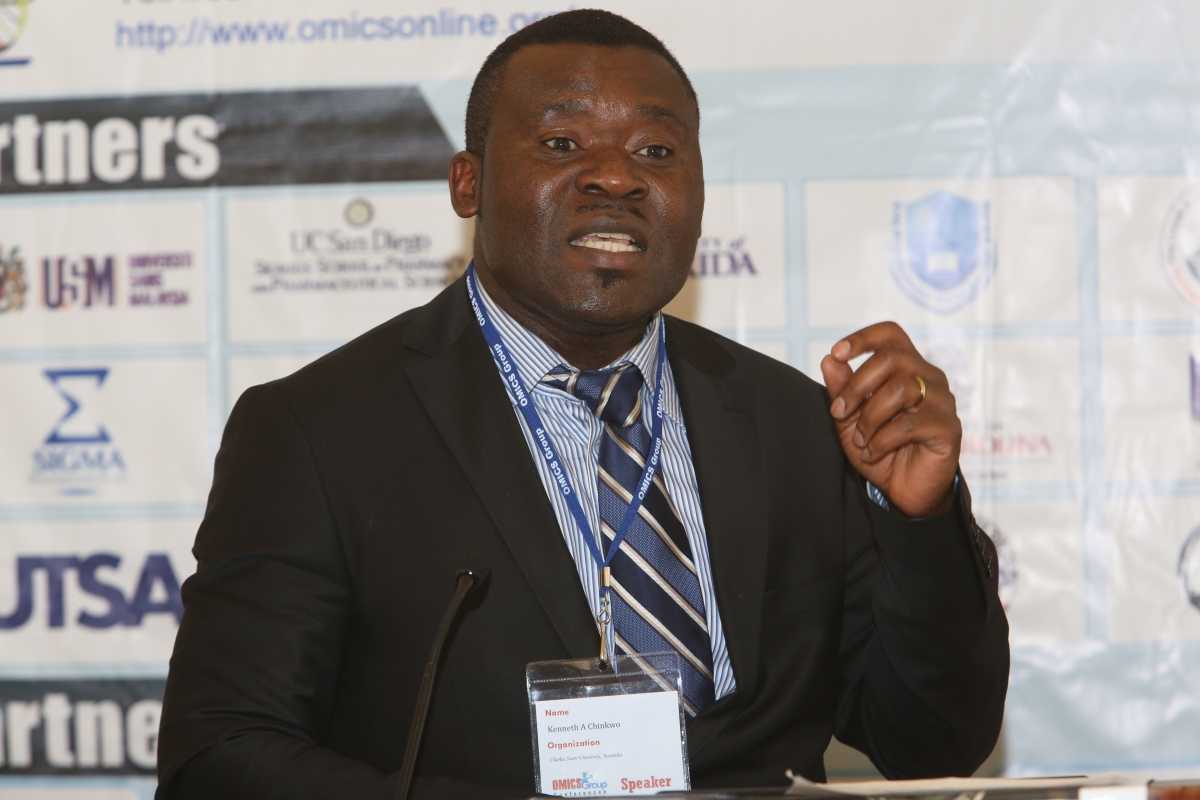 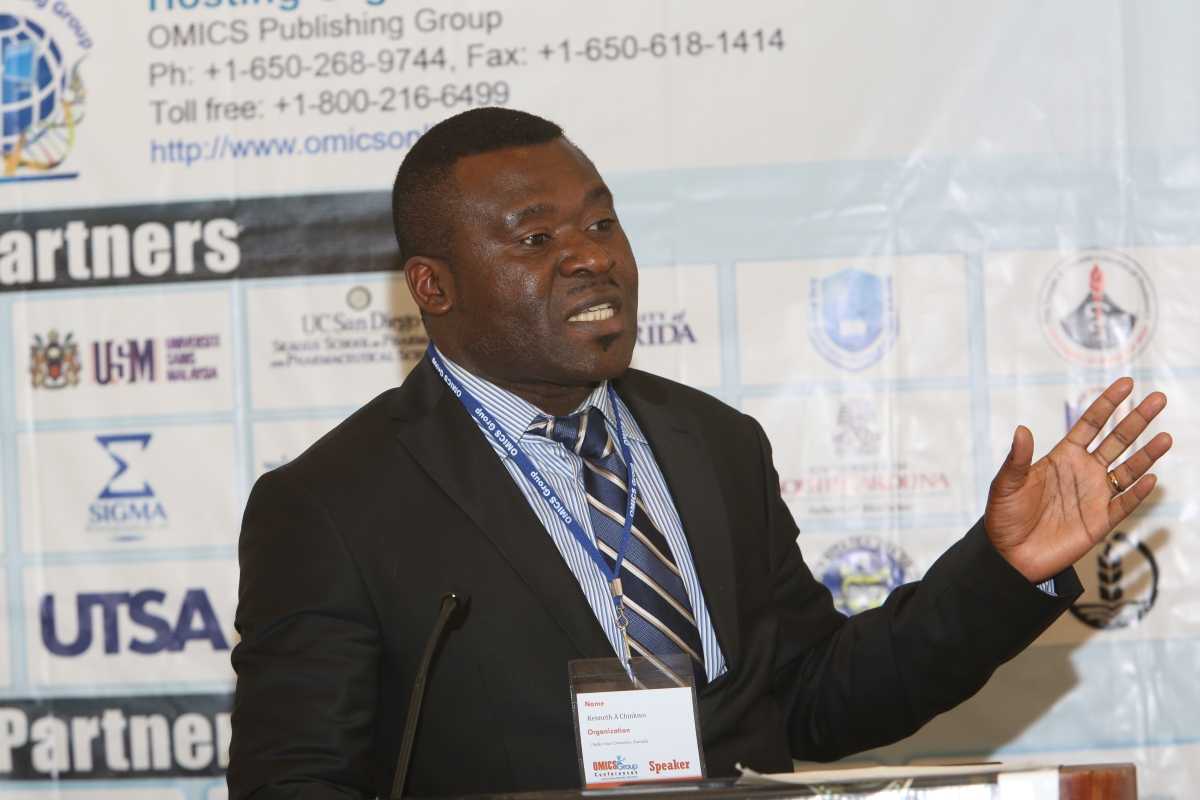 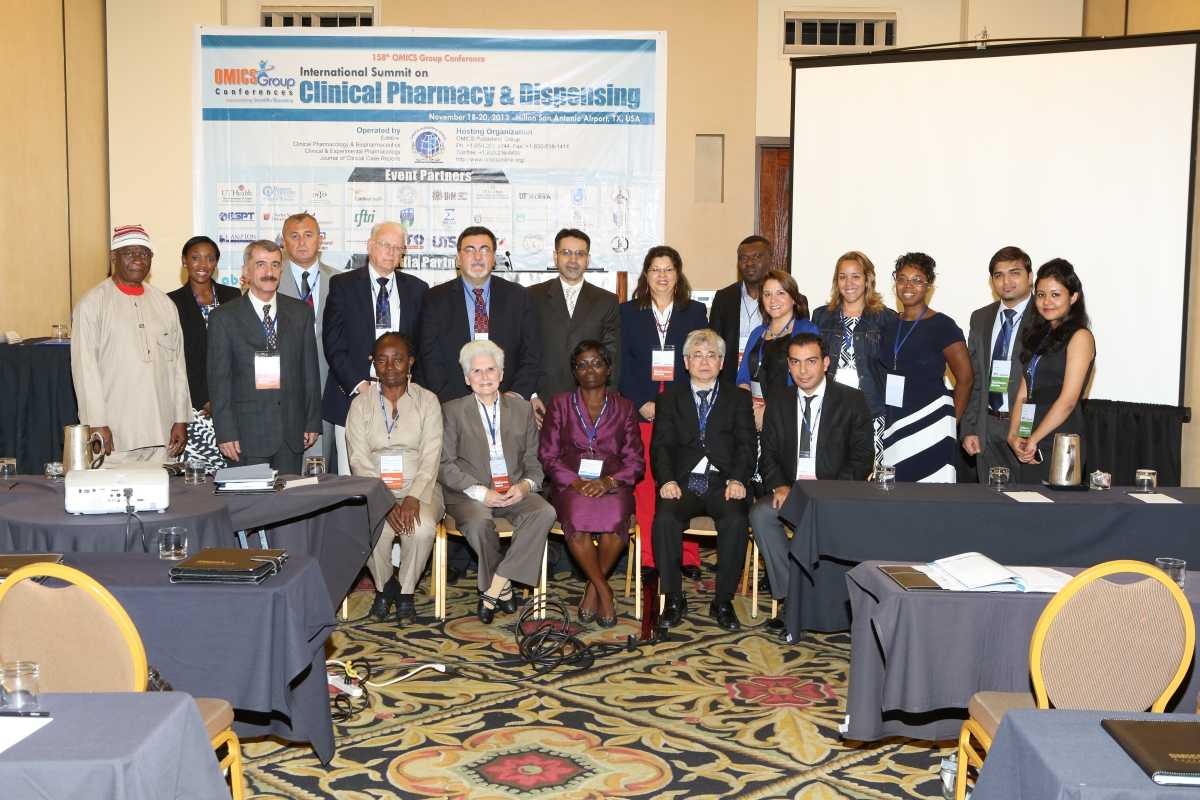 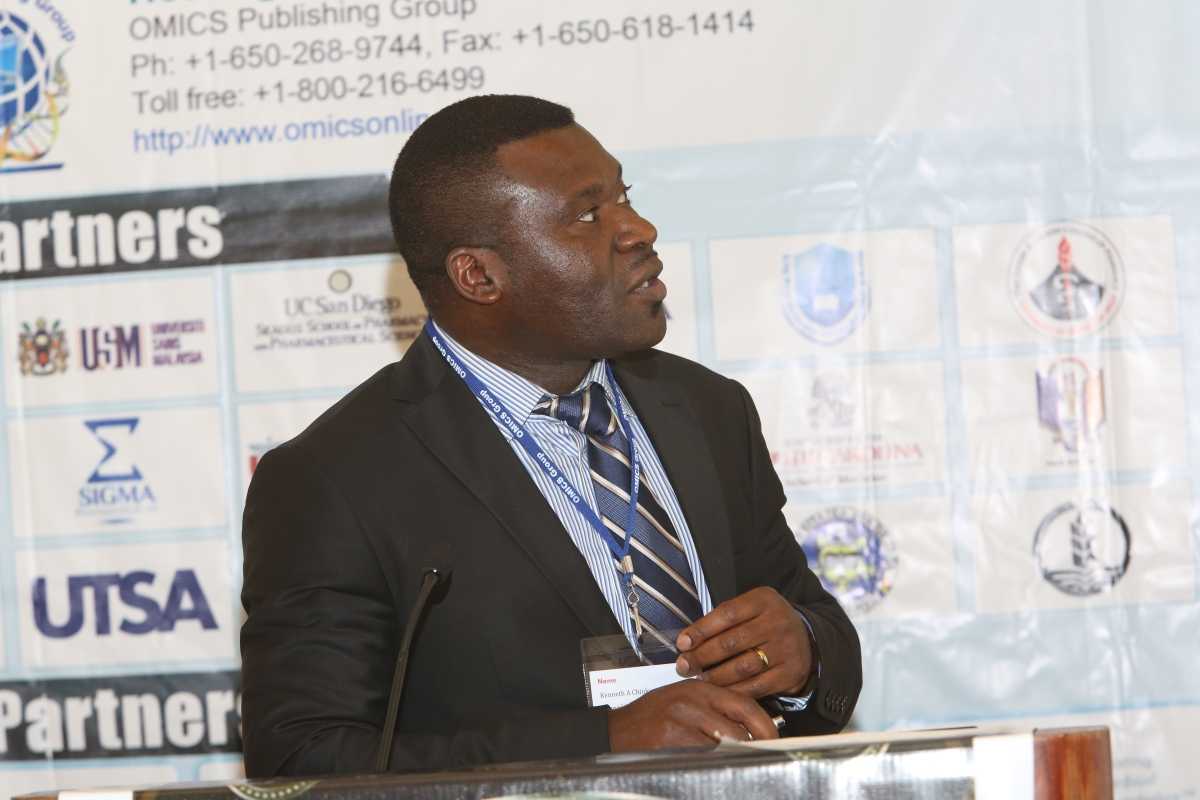