Kenneth Blum is widely designated as Father of Psychiatric Genetics because of the of the DRD2 gene and its correlation with various psychiatric disorders including the “Reward Defi ciency Syndrome” (RDS) which term he has coined. He is also known as the “Father of Neuro- Nutrient Therapy “ for his discovery of successful nutrient therapy for RDS. He holds numerous domestic and foreign patents and is co-founder and Chairman & CSO of LifeGen Inc. He is a former Full Professor in the Department of Pharmacology, University of Texas Health Science Center, San Antonio, Texas; Volunteer Professor in the Department of Psychiatry & McKnight Brain Institute, University of Florida College of Medicine, Gainesville, Florida and Adjunct Full Professor of Psychiatry at the University of Vermont College of Medicine, Burlington, Vermont. He currently serves as Neuroscience advisor for Dominion Diagnostics., LLC North Kingstown, Rhode island, Malibu Beach Recovery Center, Malibu Beach California, and is the Scientifi c Director of PATH Foundation NY, New York. He is an honorary Faculty of IIOAB, India. He has been recently appointed Chief Scientifi c Offi cer(CSO) of G&G Holistic Addiction Treatment Centers in North Miami Beach Florida. To his credit he has over 400 publications in peer reviewed journals, 14 books and has received many awards including a Lifetime Achievement Award from the National Institute of Holistic Addiction Studies.

Although educational attainment has been associated with substance use, little is known about the relationship between educational attainment and post-treatment relapse in clients who participated in chemical dependence programs. Moreover, recent evidence has suggested not only that substance use disorder carriers of the DRD2 A1 allele have an increased risk of relapse, but also that the same gene variant has been associated with lower academic achievement. Since genetic variants and demographic factors such as education likely aff ect clinical outcomes, there is a need to regard them as covariates in research and to consider them in treatment. Relapse outcomes from 224 clients at G&G Holistic Treatment Center and 1,738 clients in a Drug Addiction Treatment Outcome Study (DATOS) were compared over 12 months, broken down by educational variables. Post-discharge relapse was reported by 26% of G&G clients. Relapse rates broken down by education (less than high school, high school, college, and graduate degrees) were 50%, 36%, 33%, and 16%, respectively, showing an inverse linear association. In DATOS, post-relapse was reported by 58%. Relapse rates for education attainment (between 7th grade and college) also showed an inverse linear association, as did relapse for those who reported academic performance as "not so good," "average," or "above average;" the lowest performers had the highest relapse. Compared to DATOS, the G&G clients produced signifi cantly larger net diff erences between completing high school and college, suggesting that relapse was impacted by type of treatment and educational attainment. Albeit certain limitations,based upon our fi ndings, we recommended using nutrient therapy, coupling vitamin and mineral supplements with a natural D2 agonist,to enhance academic achievement. Th ese fi nding suggest that relapse is highest among addicts who have less education and report lower grades in school, factors that need to be considered in assessing treatment outcomes. 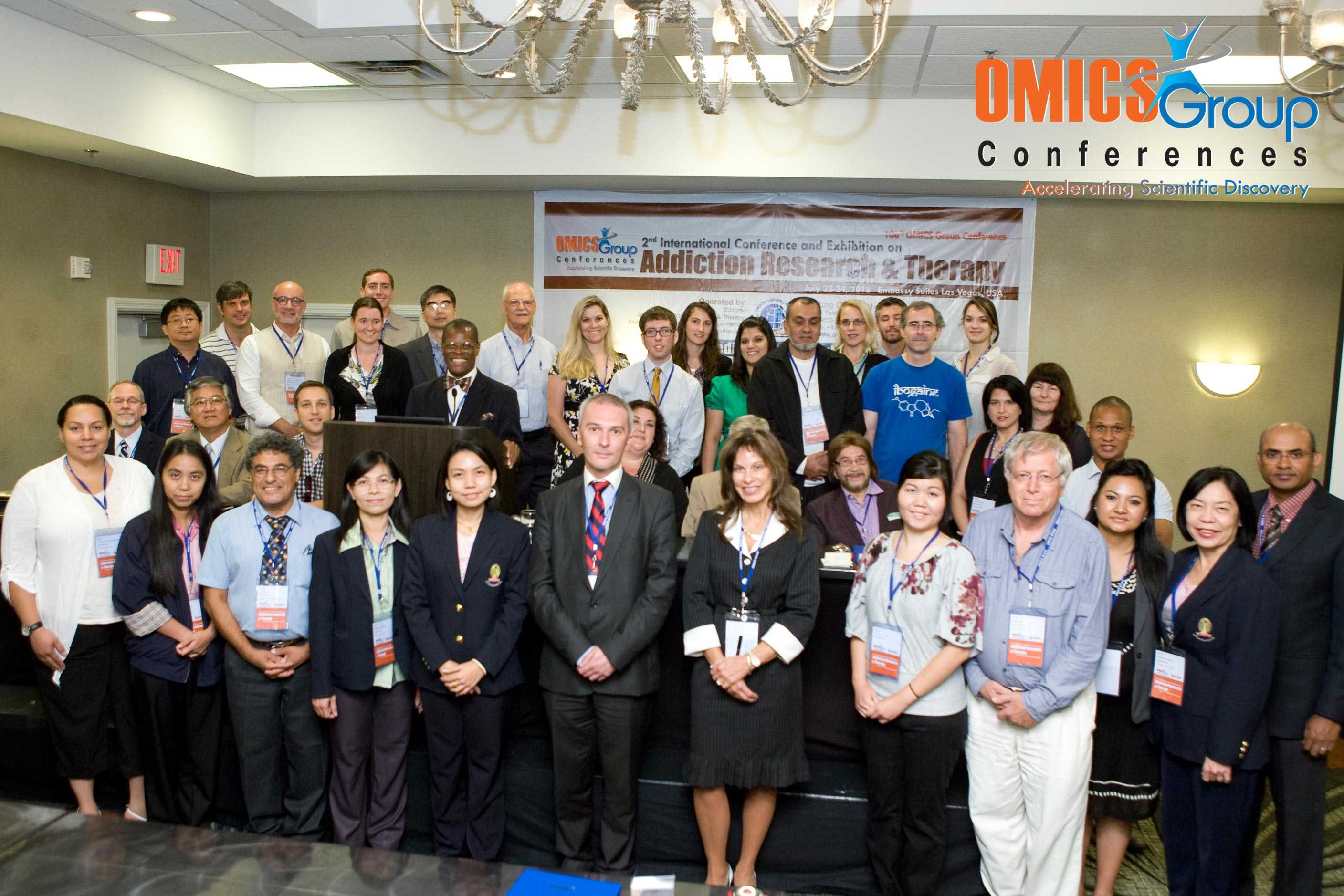 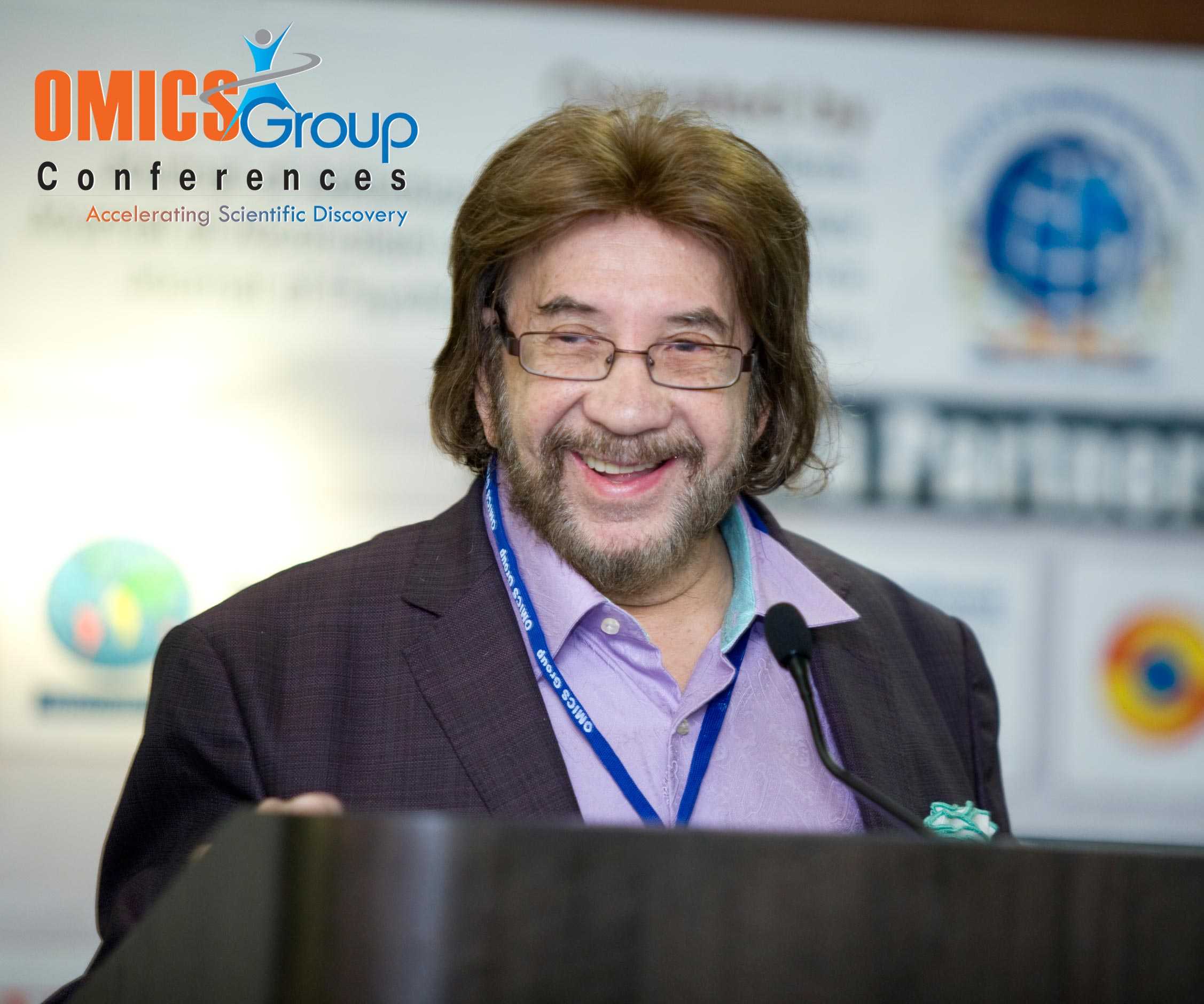 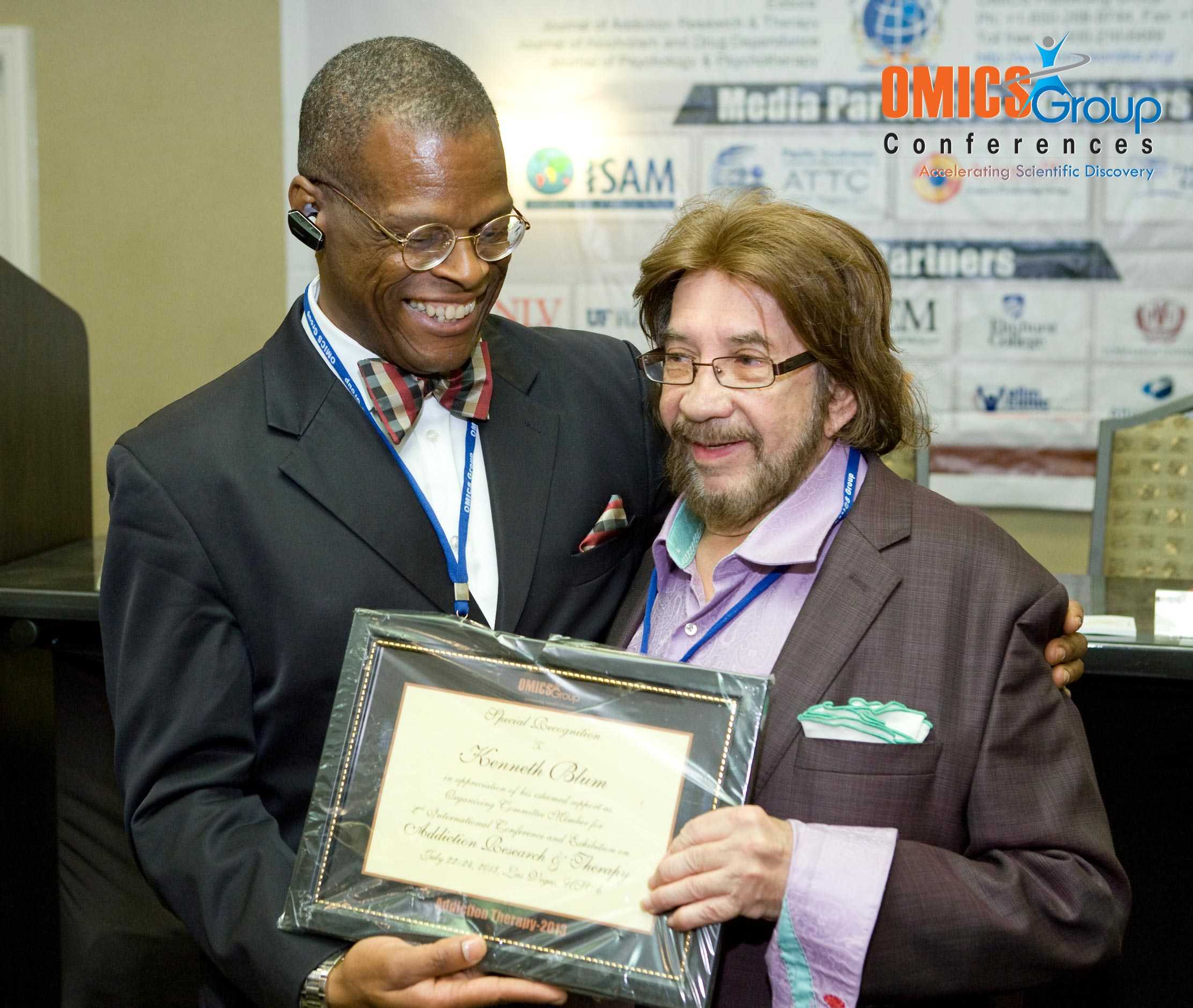 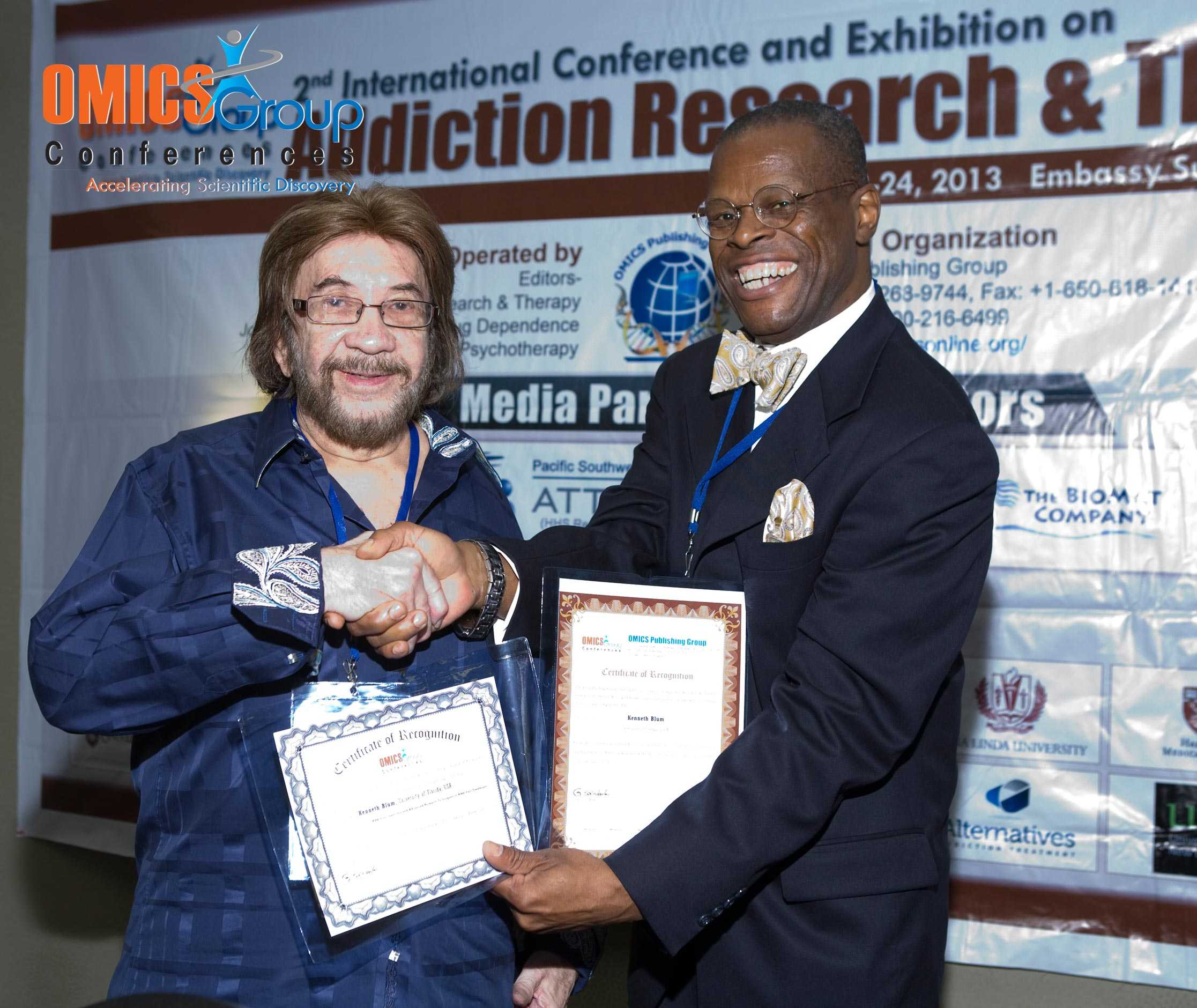 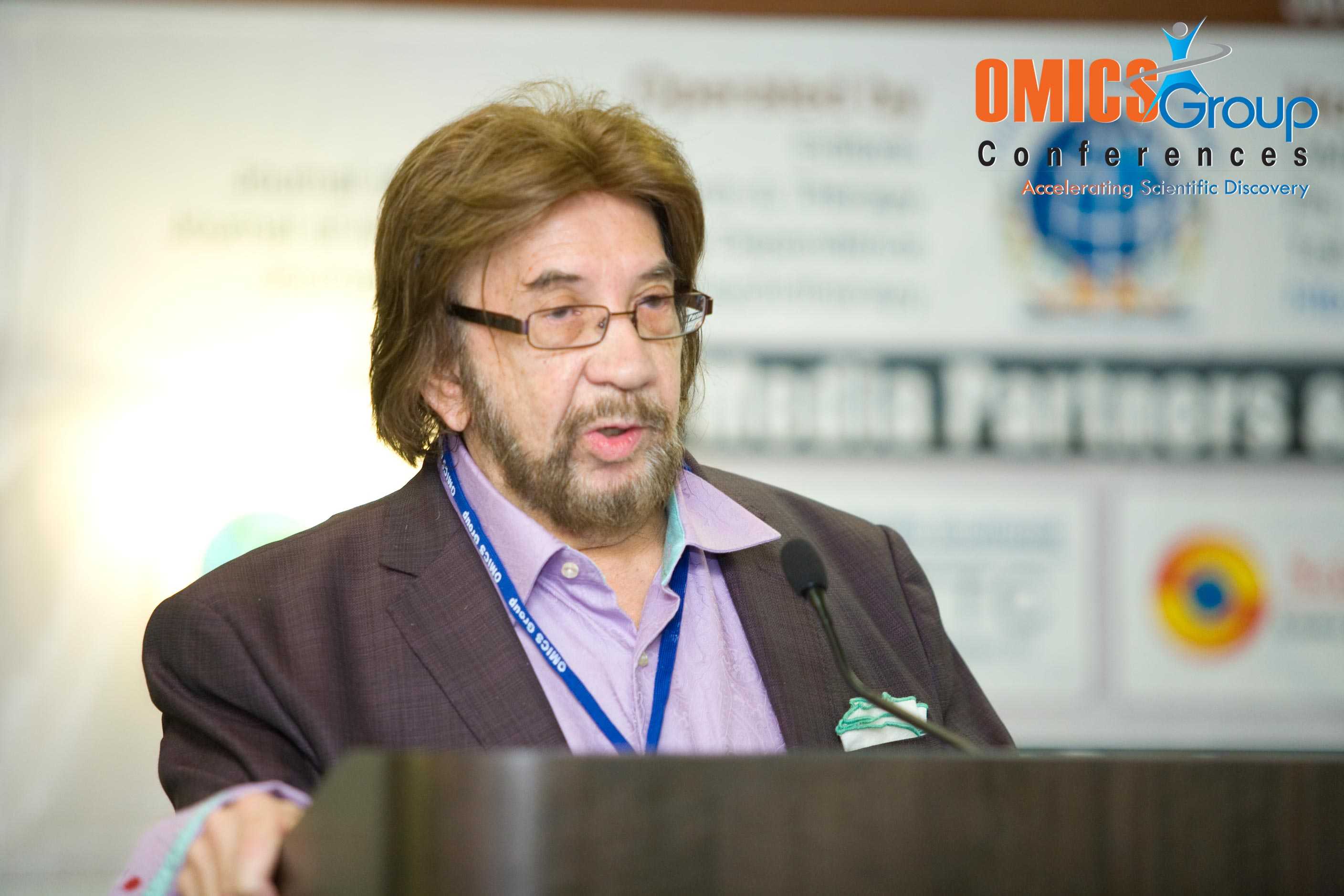