Kevin B Strychar received his Bachelor and Master degrees in Biology and Microbiology from the University of New Brunswick in Canada. His Doctorate degree in 2002 is from Central Queensland University in Australia, where he studied conservation science with an emphasis on global warming and climate change. He has done Post-doctorate fellowships at the University of Connecticut, where he studied pollution and organisms in Long Island Sound, and at Dalhousie University in Nova Scotia, Canada, where he studied genetics and deep-sea organisms. From 2005 to 2012, he was teaching and doing research at Texas A&M University, where his focus was marine microbiology with a specialty in climate science and coral reef ecosystems. In 2012, he moved to a research position at the Annis Water Resources Institute, Grand Valley State University (Michigan), where he continues to study climate change on marine ecosystems but has expanded his focus to include the freshwater habitats of the Great Lakes. He also holds an adjunct position at Michigan State University, Department of Zoology. Over his short academic career (~10 years), he has secured more than $3 million dollars in research, published more than 35 papers, attended, spoke, and chaired at more than 100 national and international conferences including most recently, Israel, and helped supervise more than 50 students.

Changes in global warming are causing bacteria on many reef ecosystems to rapidly proliferate resulting in a major decrease of live coral cover and a shift toward an algae dominated habitat. In many cases the coral dies, however, in some instances the coral not only survives but “combats” the affliction. In one of our studies, the objectives were to determine what particular aspects of each organism’s immune system allowed one coral to be comprised and the other to be not-infected. Using advanced image flow cytometry, preliminary results have shown us that a well-developed innate immune system exists in many coral, possessing at least three types of innate cells. Because innate immune systems have evolved over millions of years, some immune cells in coral have evolved receptors, termed pattern-recognition receptors (PRR), that seem better at recognizing invariant infections and preventing disease. We predict corals with “fitter” immune systems will survive global warming and disease better, will be more resistant to temperature increases, and they will not suffer from high levels of infection. 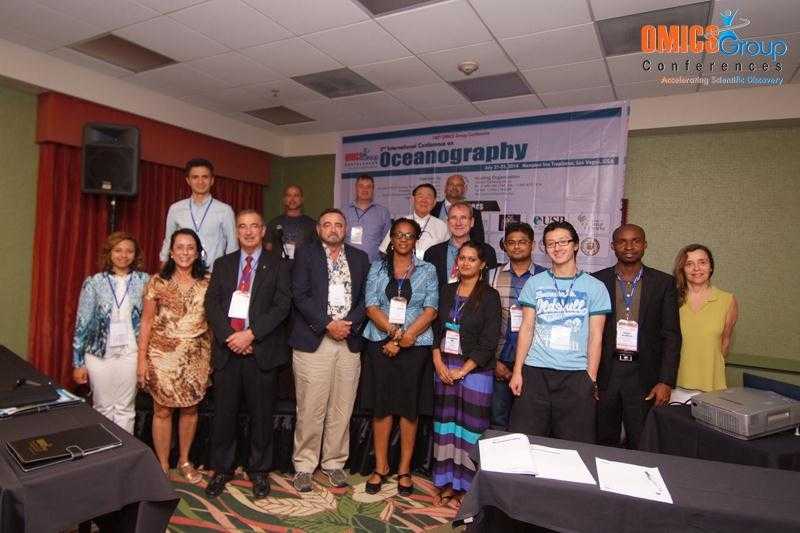 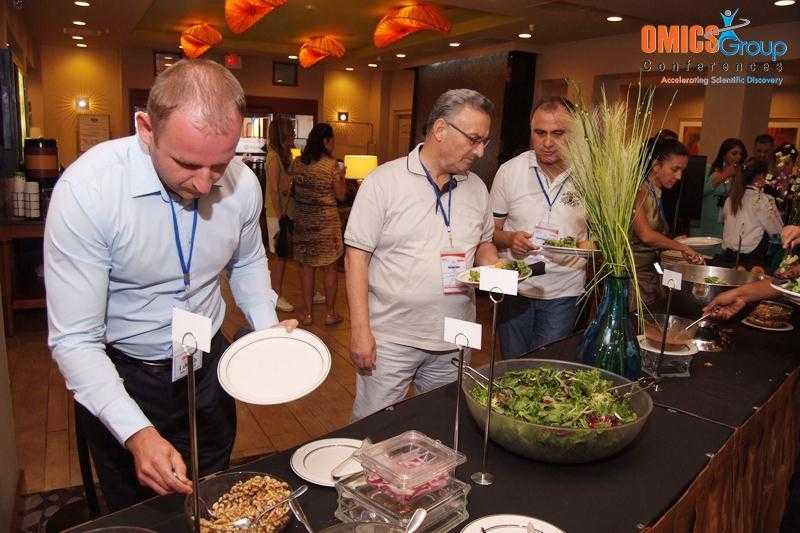