Title: Nutritional support in early Alzheimer’s disease: What, why and when?

Laus M Broersen studied Psychopharmacology at Utrecht University and obtained his PhD at the age of 28 upon completion of his thesis on the prefrontal cortex at the NIBR in AMSterdam. Since 2000 his research focuses on the relationship between nutrition and brain health, currently at Nutricia Research. He is interested in nutritional concepts to support brain health and function in specific target populations. As such, he has been involved in the development of ‘Souvenaid’, a medical nutrition formulation studied for potential use in the dietary management of early Alzheimer’s disease. He has published more than 35 papers in peer-reviewed journals.

Alzheimer’s disease (AD) is a progressive neurodegenerative disease with an unknown cause. Nevertheless, a number of risk factors for AD have been identified, including ageing together with genetic and environmental factors. An important modifiable life style factor that is associated with AD is diet. Many epidemiological studies have demonstrated that adherence to diets rich in fish, fresh fruit and vegetables are associated with a lower risk of developing AD. In addition, studies show that plasma levels of selected nutrients are reduced in AD; a finding that is confirmed by meta-analyses even with normal dietary intake and in the absence of malnutrition. The impaired systemic availability of these nutrients may in part be explained by compromised endogenous production, transport and transfer of nutrients over physiological barriers that evolve as a consequence of aging or disease. In addition, there seeMS to be an increased utilization of nutrients for AD pathology-related processes, such as the production of membrane phospholipids to stimulate synapse formation. Indeed, many of the nutrients with low plasma levels in AD are involved in phospholipids synthesis; either as precursor or as co-factor. Based on these insights, the specific nutrient combination Fortasyn-Connect (UMP, DHA, EPA, choline, phospholipids, folate, vitamins B6, B12, C, E, and selenium) was designed for the dietary management of AD. When tested in patients with early AD, it was not only observed elevated plasma nutrient levels, but also preserved functional brain connectivity and concomitant improvements in memory performance. Our data indicate that addressing the specific nutritional needs in early AD may offer potential in AD management. 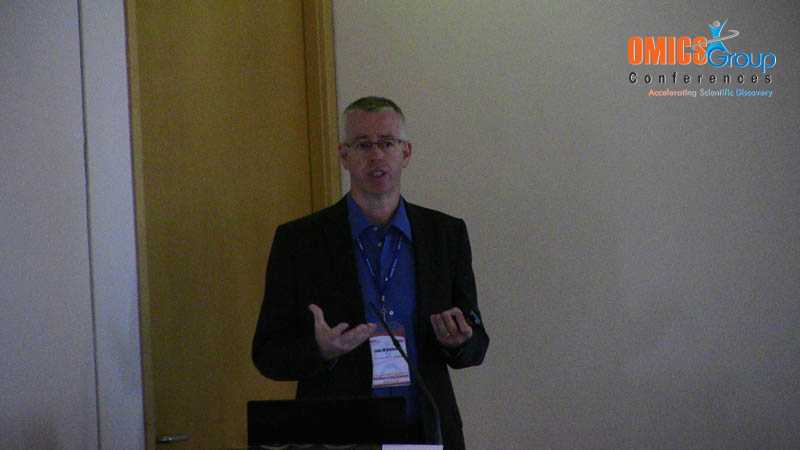