Title: The use of polyisobutylene polymers for glaucoma drainage tubes and intraocular lenses

Pinchuk is the inventor of the modern-day angioplasty balloon, various stents and stent-grafts, the polycarbonate urethanes and SIBS for implant applications, the TAXUS drug-eluting coronary stent, the InnFocus MicroShunt™ for glaucoma, the Surefire Catheter for liver tumors and xPIB for IOLs.He began his career at Cordis Corporation in 1983, left in 1987 to co-found Corvita Corporation, which went public in 1994, was purchased by Pfizer (1996) and then Boston Scientific (1998). Pinchuk founded Innovia LLC in 2002, which spun off InnFocus in 2004. Pinchuk received a B.Sc. in chemistry from McGill University in 1976, a Ph.D. interdisciplinary in Engineering and Chemistry from the University of Miami in 1984 and an honorary Doctor of Science degree from McGill University in 2005. He was inducted into the National Academy of Engineering in 2012.

This presentation discusses a new family of ocular biomaterials based upon polyisobutylene. Poly(styrene-block-isobutylene-block-styrene) (“SIBS”) has been used for over six years as a glaucoma drainage implant (the “InnFocus MicroShunt™”). A crosslinked form of polyisobutylene (xPIB) is a novel material for an intraocular lens (IOL). The InnFocus MicroShunt transports fluid from the anterior chamber to a shallow diffuse bleb formed under the conjunctiva and Tenons. The outer diameter is 350 µm, the lumen diameter is 70 µm and the length of the device is 8.5 mm. The lumen length and diameter serve as a flow resistor to prevent detrimental hypotony. Attached approximately half-way down the length of the tube are planar atraumatic fins that prevent migration of the device as well as seal around the needle tract into which the device is threaded. The subconjunctival flap is treated with 0.2 or 0.4 mg/mL of Mitomycin C for 2–3 minutes at the time of surgery. Thirty-five POAG patients were enrolled in the study. The mean pre-operative non-washed out IOP was 23.8 ± 5.3 (range 18–38) mmHg and the mean number of glaucoma medications per patient was 2.8 ± 0.9 (range 1-5). The qualified success rate was 100% in the first year (n=24) and 91% in the second year (n=22). The drop in IOP from baseline was 55% in the first year and 50% in the second year, with a mean IOP at one year of 10.7 ± 2.8 mmHg and 12.0 ± 3.6 mmHg at two years. The mean number of medications per patient at one and two years was 0.3 ± 0.8 with 90% of patients totally off of glaucoma medications. No serious long term sight-threatening adverse events were encountered. An FDA-approved clinical study for the MicroShunt is in progress in the U.S. Intraocular lenses formed from xPIB do not contain any cleavable groups that can dissociate with time to cause adverse inflammatory reactions in the surrounding tissue or detrimentally affect the clarity of the optic by crazing, hazing or glistening. A UV absorber is crosslinked into the matrix to create a UV cut-off at 400 nm. XPIB is unaffected by silicone oil, has a high index of refraction (>1.50); a low modulus of elasticity (<100 gf/mm2) and high elongation (>200%) which render them softer than PDMS while providing approximately twice the magnification of a PDMS lens having the same radius of curvature. These elastomeric properties enable single piece IOLs to elongate while being pushed through the bore of a small inserter (<1.5 mm diameter) and then recover to their original shape without damage; thereby making them ideal for microincision. This family of materials can be molded without the need for post-fabrication solvent extraction or other secondary processing. Superb biocompatibility, low manufacturing costs, minimally invasive placement and advanced performance make these next generation polyisobutylene-based materials used in glaucoma shunts and IOLs well-positioned in today’s challenging health care economic climate. 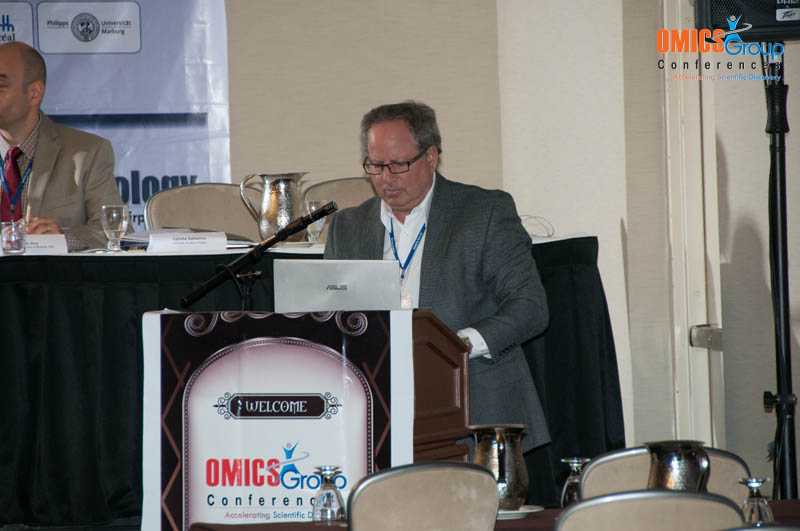 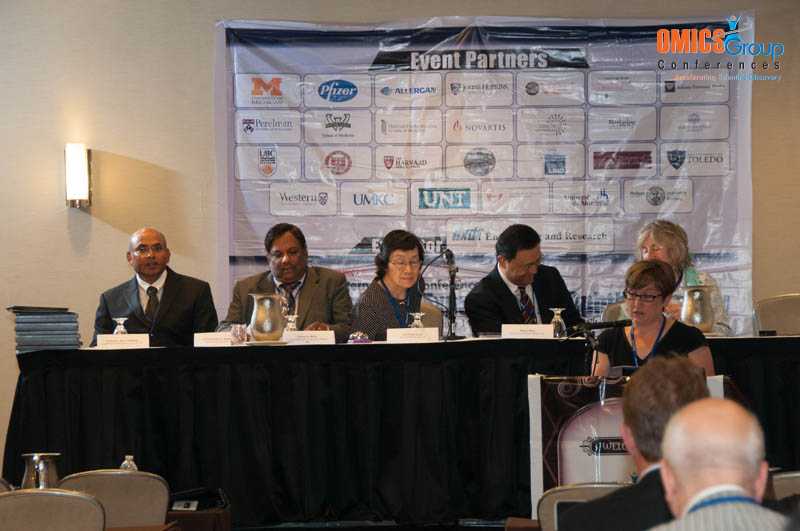 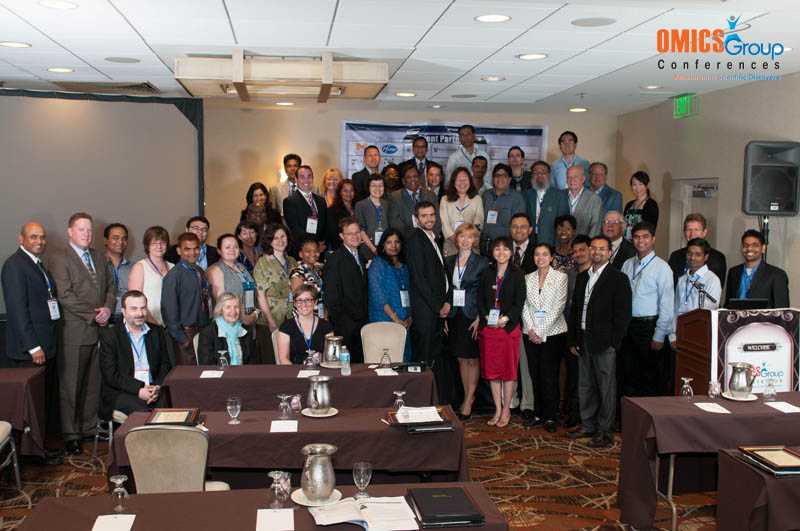