Title: The interplay of amyloid peptides and metal ions-polymorphic properties from the perspective of computational simulations

Liang Xu has completed his Ph.D. from Dalian University of Technology (DUT), China in 2009, and postdoctoral studies from the University of Texas at San Antonio (2010). He is one of the research scientists of Institute of Computational Chemistry and Biology of DUT and also a senior lecturer in the Department of Chemistry. He is interested in the development and application of computational simulations to investigate the interactions of amyloid and metal ions, and has published several related papers in reputed journals.

The pathogenesis of Alzheimer's disease (AD) has been suggested to be related to the amyloid β (Aβ) peptides and metal ions like Cu, Fe and Zn. From the soluble Aβ monomers to neurotoxic oligomers and mature fibrils, the conformational transitions and aggregation process have been intensively investigated by various experiments. Metal ions could alter the mis-folding pathways of Aβ and modulate the oligomerization. However, Aβ peptides are prone to aggregation at physiological condition, making it rather difficult to elucidate the mechanism of interactions between Aβ and metal ions from experiments. Computational simulations provide an alternative way to examine their interactions at a molecular level. The presence of heterogeneous conformations of Aβ either in free state or in metal-bound form suggests the polymorphic characteristics of Aβ in aqueous solution. The effects of metal ions such as Zn and Cu on Aβ structure, thermodynamics and kinetics in particular have been extensively studied in our recent works. The heterogeneous ensembles of conformational spaces of M-bound (M=Cu, Zn) Aβ have been sampled by molecular dynamics (MD) simulations. It was found that the binding of metal ions affects the overall structure of Aβ. Fee energy landscape characterized by dihedral principle component analysis reveals the feasibility of conformational transitions. Markov state models further reveal the kinetic network of M-bound Aβ, and the role of β-strand in controlling the aggregation of Aβ. The combination of thermodynamic and quantum mechanics calculations predicts that Glu11 is the preferred oxygen ligand coordinated to Zn ion. 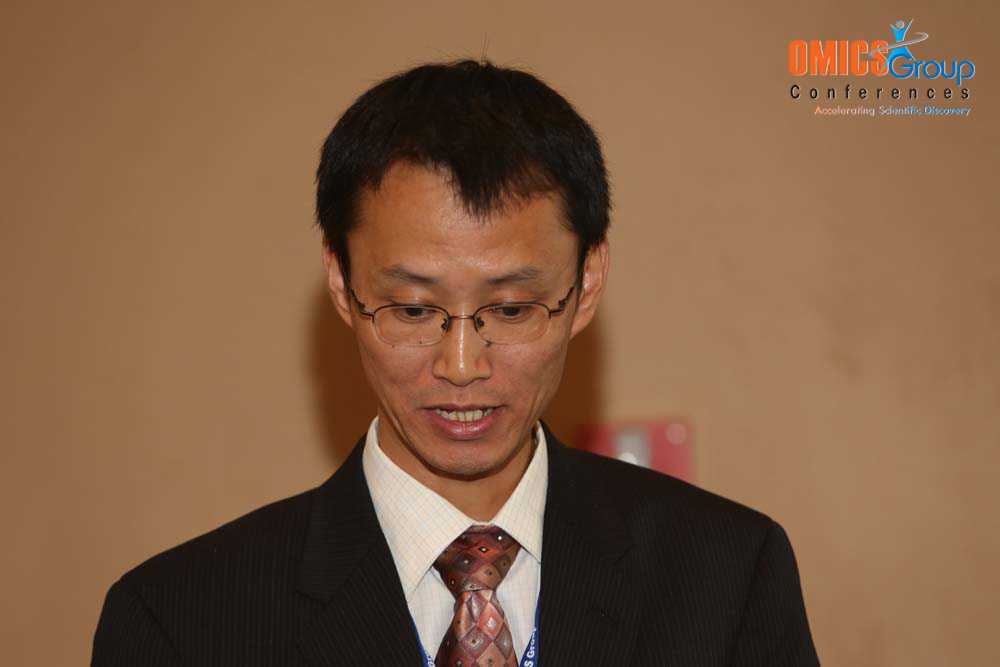 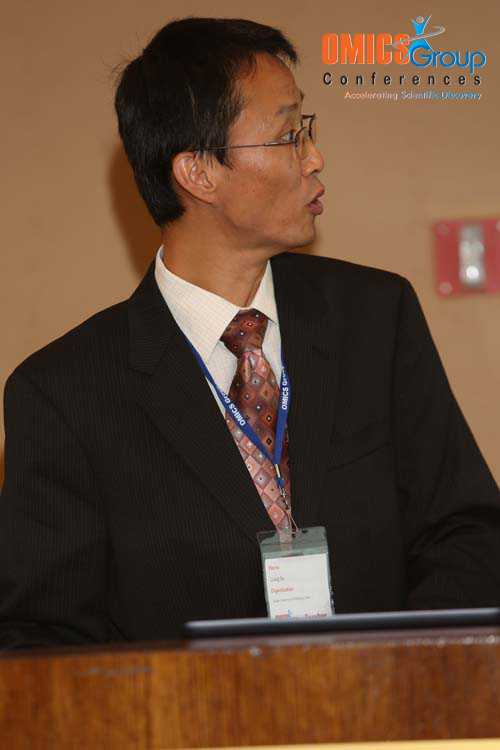