Lisa Wood completed an undergraduate biochemistry degree at the University of Sydney, then a PhD in Nutrition from the University of Newcastle, Australia, in 2001. She is currently Associate Professor of Biomedical Science and leads the nutrition team, within the Centre for Asthma and Respiratory Diseases. Dr Wood’s research focuses on studying the role of antioxidants and fatty acids in modifying inflammation and how this contributes to the pathology of airway diseases. A Prof Wood has published >65 papers in international journals and serves as Honorary Secretary of Nutrition Society of Australia and Editorial Board member for Respirology.

Westernised diets are characterised by a low intake of fruit, vegetables, wholegrains and fish, and an increased intake of processed foods. This dietary pattern results in a nutrient profile that is low in beneficial nutrients such as antioxidants (eg carotenoids, tocopherols and flavonoids) and omega-3 polyunsaturated fatty acids. As these nutrients protect against inflammation, western populations are thus more susceptible to inflammatory insults which can trigger diseases like asthma. Asthma is a chronic inflammatory disease resulting from an exaggerated immune response to triggers such as allergens, viruses and air pollution. Exposure of susceptible individuals to these triggers results in reduced lung function and symptoMS including breathlessness, coughing and wheezing. We have undertaken a series of experiments that demonstrate the role of antioxidants and omega-3 fatty acids in asthma. We have demonstrated that antioxidant defences are impaired (carotenoids, vitamin E and glutathione) and oxidative stress is increased (8-isoprostane) in asthma. In cell culture and animal models, we have demonstrated that both lycopene (a carotenoid) and omega-3 fatty acids reduce the inflammatory response to common asthma triggers, including rhinovirus infection and allergens. In clinical studies, we have shown that manipulating the intake of antioxidant-rich foods modulates inflammation, lung function and asthma symptoms. We conclude that increased intake of antioxidants and omega-3 fatty acids may attenuate inflammation in asthma, thereby providing a useful addition to current asthma management strategies. As asthma affects approximately 300 million people worldwide, the potential health and economic benefits of establishing non-pharmacological approaches to disease management are enormous. 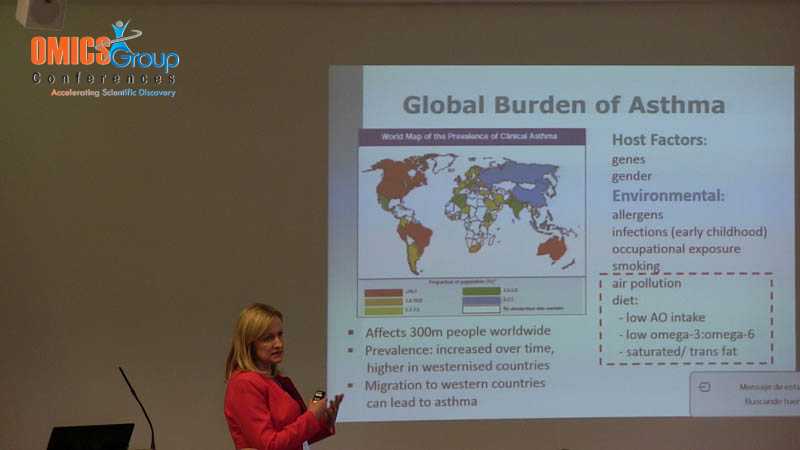 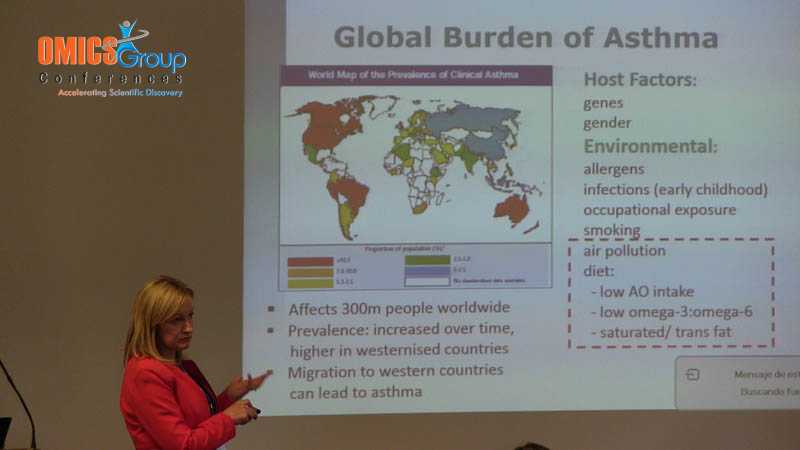 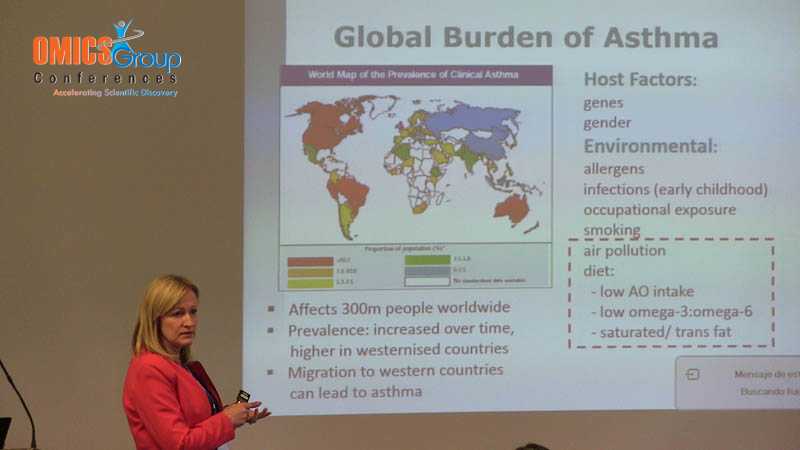 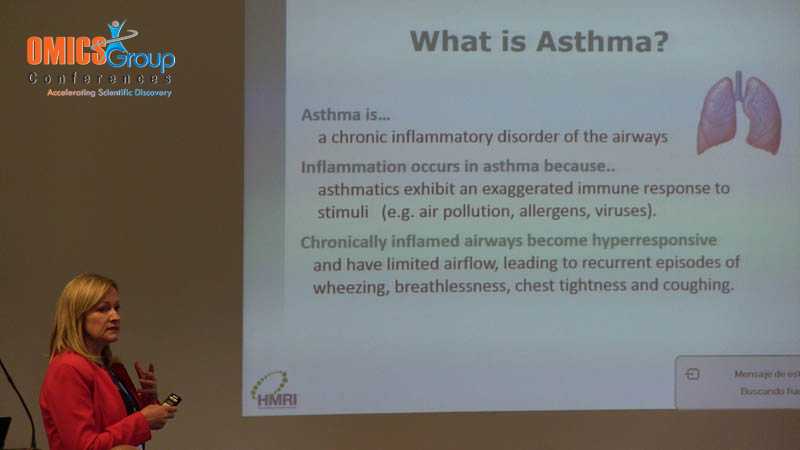 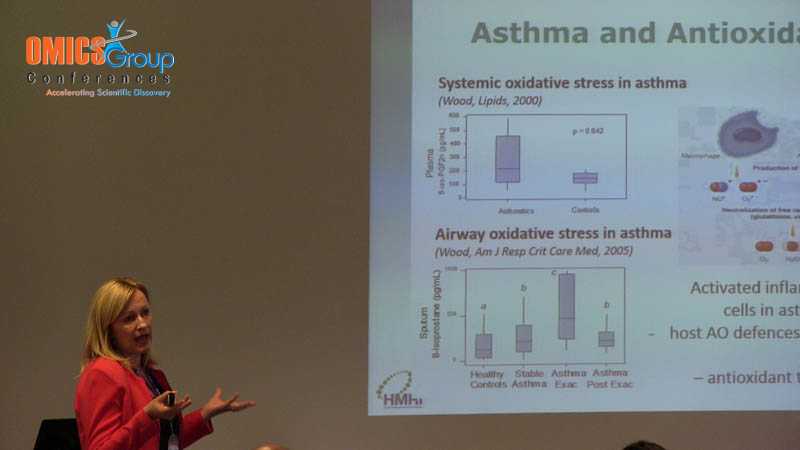