Title: Novel roles for PKD genes in the reproductive tract and in stromal cells of the kidney

Lois J Arend is Associate Professor of Renal Pathology at Johns Hopkins University School of Medicine. She received a PhD in Physiology and her MD at Michigan State University, then completed residency and a fellowship in renal pathology at The University of Michigan. She has studied renal function and disease in areas such as the role of adenosine in normal kidney function, development of the kidney, and cystic kidney disease, and the pathology of vascular access and transplantation for 30 years, publishing over 65 peer-reviewed articles, reviews, and chapters in major textbooks such as Heptinstall’s Pathology of the Kidney. She is Director of Clinical Fellowship training for the Department of Pathology at Johns Hopkins University.

Autosomal dominant polycystic disease (ADPKD) is a very common genetic disease, affecting up to 1 in 500 people. Many affected individuals progress to end-stage renal disease (ESRD) by the fifth to sixth decade of life. Mutations in the Pkd1 gene account for over 85% of ADPKD cases, while the Pkd2 gene is believed responsible for the remainder. Despite this well-established genetic basis, current mouse models do not adequately explain the clinical progress or reveal underlying pathogenic mechanisms in human ADPKD. Many of these models have been used as the basis for developing therapeutic strategies that have failed to produce results in subsequent clinical trials. We have used novel approaches to investigate the renal and reproductive tract abnormalities in mice, opening new avenues for understanding PKD and its associated morbidities. Infertility and reproductive tract abnormalities in male ADPKD patients are very common and have higher incidence than in the general population. In mouse models we developed, we identified novel defects in the reproductive tract that could form the basis for some of these issues. In addition, a mouse model targeting Pkd1 gene deletion in the stromal cells of the kidney offered a more faithful reproduction of human ADPKD than currently available models. In particular, these mice are being used to investigate the hypothesis that a “third hit” occurs during childhood or early adulthood leading to faster, more vigorous or larger cyst development and greater risk of progression to ESRD. The study of ADPKD has stagnated due to a lack of models that reproduce the human condition for understanding pathogenesis, progression, and targeting therapies. These models may provide new mechanistic understanding of ADPKD and hold promise as a foundation for new therapeutic strategies. 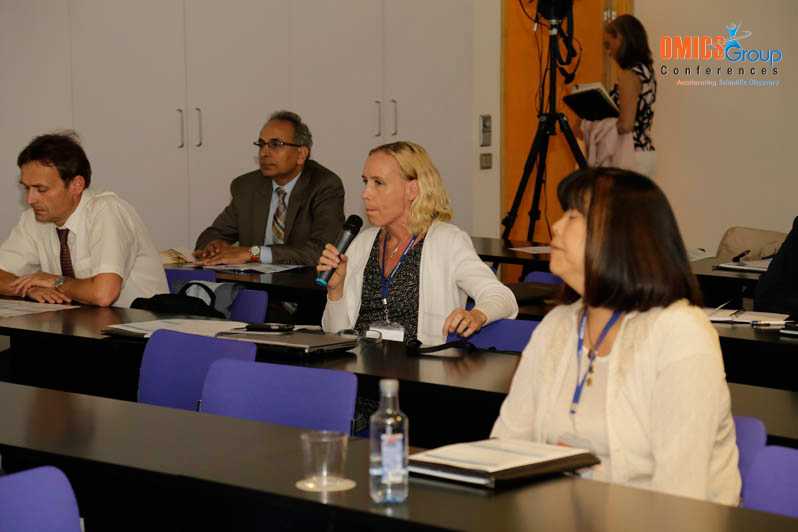 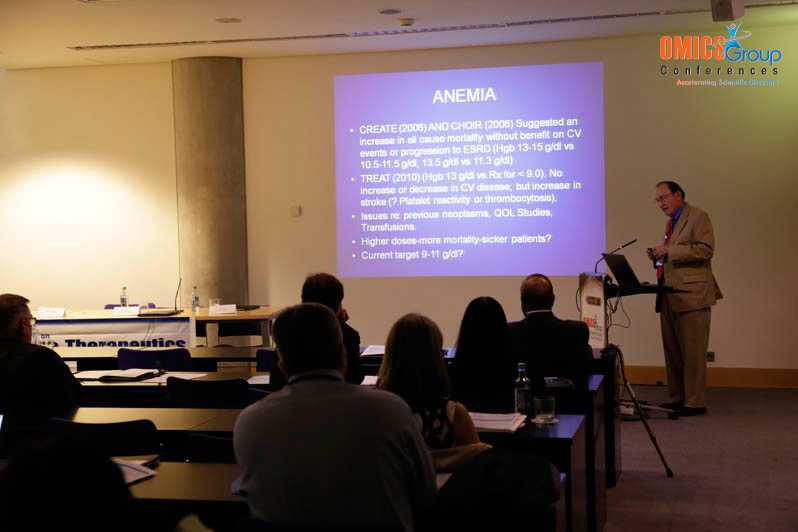