Dr. Manal Abu Al-Melh has obtained her Master’s Degree in Orthodontics from the University of the Pacific, Arthur A. Dugoni School of Dentistry, San Francisco, California and is a Diplomate of the American Board of Orthodontics. She is currently an Assistant Professor in the Department of Developmental and Preventive Sciences (Orthodontics) at Kuwait University, Faculty of Dentistry, Kuwait.

Introduction: Nonsyndromic cleft lip with or without cleft palate (NCL/P) is a common craniofacial malformation with a multifactorial etiology. The genetic component of NCL/P etiology is complex with multiple genes involved. We are investigating single-nucleotide polymorphisms of three genes that are considered in some studies to be associated with NCL/P: two genes that are involved in control of the folate metabolism -MTHFR (methylenetetrahydrofolate reductase) and RFC1 (reduced folate carrier 1) and TFGβ3 (transforming growth factor beta 3), which is among the strong susceptibility genes that have been shown to be involved in morphogenesis of lip and palate. Material and Methods: Cases and controls for the study were identified during the Rotaplast medical missions to Cebu City, Philippines in 2003, 2005, and 2007. Sample of cases consisted of 244 patients affected with NCL/P, 156 unaffected individuals from the same location formed the control sample. Venous blood was collected from both cases and controls and then preserved on filter papers. DNA was isolated from dry blood spots and amplified by PCR. Genotypes were established using PAGE for MTHFR 677C/T, RFC1 80A/G, and TGFβ3 rs2300607 A/T, and by sequencing for TGFβ3 rs2268625 C/T. Results: MTHFR 677C/T (230 cases, 156 controls). Significantly higher T allele frequency in cases than in controls (p=0.045) was found. No homozygote for the mutated allele T was observed in controls. The C allele frequency was 0.887 for cases and 0.933 for controls, while the T allele frequency was 0.113 for cases and 0.067 for controls. RFC1 80A/G (190 cases, 117 controls). There was found only a slightly higher (not statistically significant) G allele frequency in cases compared to controls and also no statistical difference in genotype distributions was observed. TGFβ3 rs23000607A/T (241 cases, 137 controls). No statistically significant difference in genotype distributions and in allele frequencies were observed. TGFβ3 rs2268625 C/T (244 cases and 133 controls) showed very interesting results. Significantly higher proportion of TT homozygotes was found among cases than among controls (p=0.021; 48.0% vs 33.8%). Frequency of the mutated T allele was 0.695 in cases and 0.598 in controls. This difference was also highly statistically significant (p=0.009). Conclusions: Our findings show association of rs2268625 C/T polymorphism of the TGFβ3 gene with NCL/P in Cebu City population and also suggest that MTHFR 677 C/T polymorphism may play a role in etiology of clefts in this location. No associations were found for RFC1 80 A/G and TGFβ3 rs2300607 A/T polymorphisms. 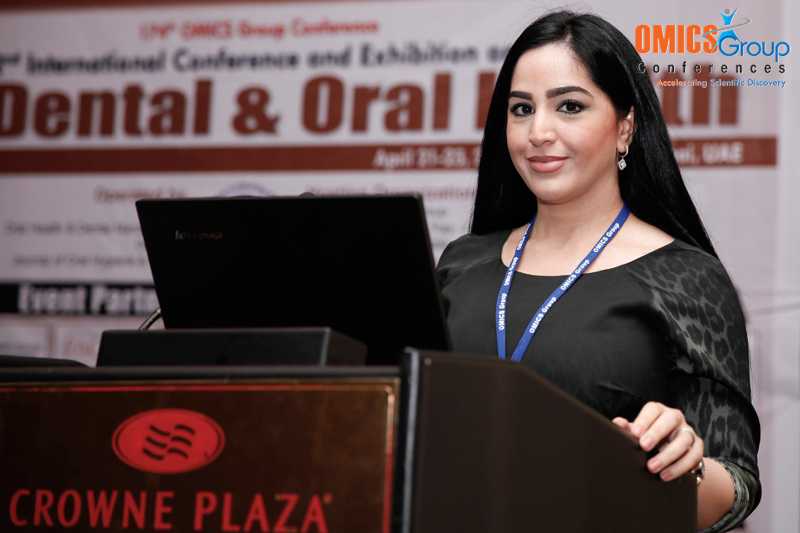 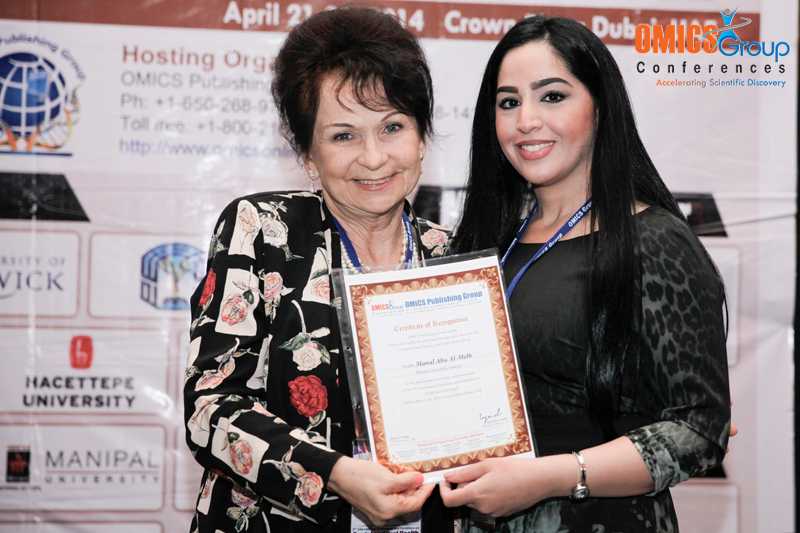 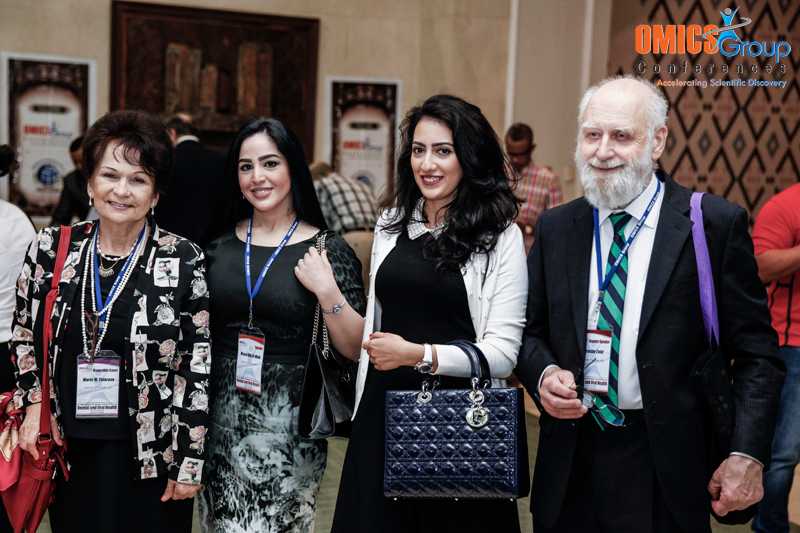