Title: A proteomic-bioinformatic integrated approach for studying the effect of a peptide drug candidate on ovarian cancer cells

Prof.Maria Paola Costi has completed her Ph.D Medicinal chemistry at the age of 29 years from the University of Modena and Reggio Emilia and postdoctoral studies from University of California San Francisco (UCSF). She is professor of Medicinal Chemistry at the Department of Life Science at Unimore. She has published more than 85 papers in international journals, many patents and serving as an editorial board member of a few journals. Board member of translational science in oncology group of the MITO network and WG leader of drug discovery and development of EUTROC. Coordinator of a number of collaborative European projects.

Ovarian cancer is severe pathology with 75% of therapeutic failure after cancer diagnosis. The standard first-line treatment consists of a combination of paclitaxel and platin drugs. However platin drugs rapidly develop resistance that includes over-expression of Thymidylate Synthase (TS), and other folatome enzymes involved in DNA synthesis. Recently, we discovered a new class of peptides such as LR (LSCQLYQR) as TS protein-protein interaction inhibitor (Cardinale D. PNAS 2011). Unlike the classical antifolates such as pemetrexed (PMX) and raltitrexed, LR does not induce TS overexpression and shows growth inhibition of cisplatin sensitive and resistant OC cell lines. To develop more active derivatives with the same mechanism of action using a more informative tracer of the peptide activity (pharmacodynamic marker) we aimed at the identification of a protein set specifically modulated by the peptide, directly related to its biological effect. A label free semi-quantitative mass spectrometry approach was adopted to define differential proteomic profiles (DPP) of OC cell lines before and after LR treatment. The biologically relevant targets (TS and DHFR), the nodal proteins of the folatome (GART, MGMT and ATIC) and other connected proteins (TRAP1 and HSP90AA1) emerged from this DPP approach and were validated via western blot in A2780, IGROV-1 and A2780/CP cell lines. The proposed effect was also observed on a LR analog, thus confirming the rationale of the approach. WB analysis was also performed on cell lines treated with PMX, that binds at TS active site. Comparison between the peptides and PMX showed a different protein set pattern modulation thus supporting the concept of a different mechanism of action. 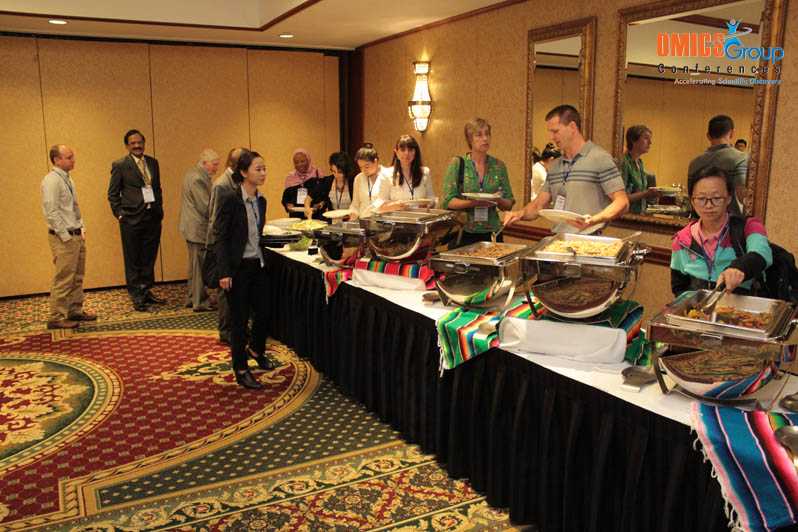 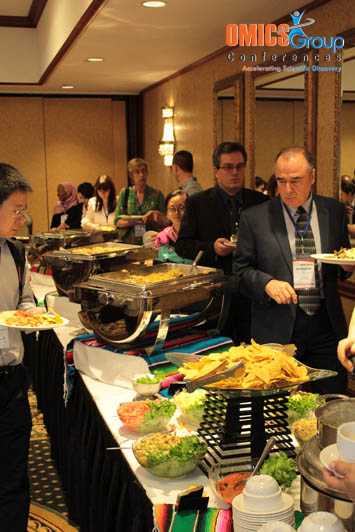 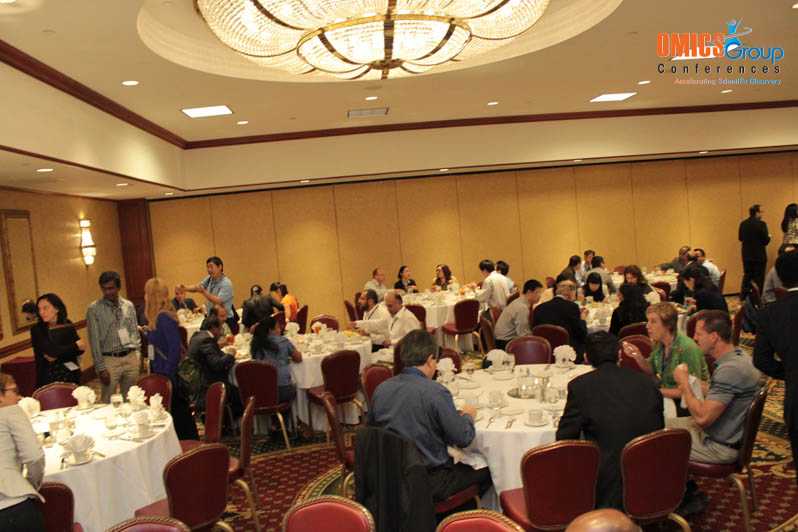