Maria Teresa Mascellino has completed her MD at the age of 25 years from University “La Sapienza” of Rome and specialization studies in Clinical Microbiolgy from University “La Sapienza” of Rome. She is the Director of Microbiology Laboratory in the Department of Infectious Diseases She has published more than 80 papers in reputed journals and serving as an editorial board member of repute. She is member of many scientific societies

Candidaemie are increasing worldwide but over the last years they are not mainly found in the ICUs (Intensive Care Units) (as it occurred in the past ) but are found also in General Medicine wards. A total of 542 isolates of Candida spp was obtained in both ICUs (268; 49.4%) and in General Medicine (274; 50.5%) in Policlinico Umberto I° Sapienza University of Rome through years 2009-2012. The frequency of ICU-associated candidaemie decreased over the last 4-year study period ( incidence 25% in 2009, 20.8% in 2010, 20.2% in 2011 and 19.2% in 2012). C. albicans was detected in 42% of cases and C. non-albicans in 58% . C. parapsilosis showed a strong raise principally in 2011 as well as C. glabrata and C. tropicalis. C. krusei detection was very low (about 2%) resulting the most uncommon species. Approximately 97% of isolates both in ICU and non-ICU settings were caused by only five species (C. albicans , C. parapsilosis, C. glabrata, C. tropicalis and C. krusei). Comparing the isolation of frequency of different species by ICU versus non ICU BSIs (bloodstream infections), only minor differences were found (not statistically significant). C. albicans and C. parapsilosis were more common among ICU infections whereas C. albicans and C. glabrata were more common in non ICU BSIs. The Candida isolates resistance to azoles and echinocandins resulted to be very unusual in both ICU and in non ICU settings. Fluconazole resistance was detected in 3% of ICU isolates and 2.4% of non- ICU isolates. A slight increase of fluconazole resistance in high-risk wards is probably due to the greater use of fluconazole as prophylactic tool in these areas. C. glabrata and C . krusei showed the highest rate of resistance to fluconazole. Global mortality rate of candidaemie resulted to be approximately of 43%. In conclusion, we can say that the trend towards a decrease in ICU-associated candidaemie is consistent. In fact invasive candidiasis can no longer be considered to be just an ICU-related infections but the onset of Candida BSIs is shifting from the ICU to other hospital settings. Moreover the species distribution and the antifungal resistance profiles are very similar for isolates from both hospital locations . Any Candida isolates from ICU exhibit no greater resistance to antifungal agents than those cultured from the non ICU setting. 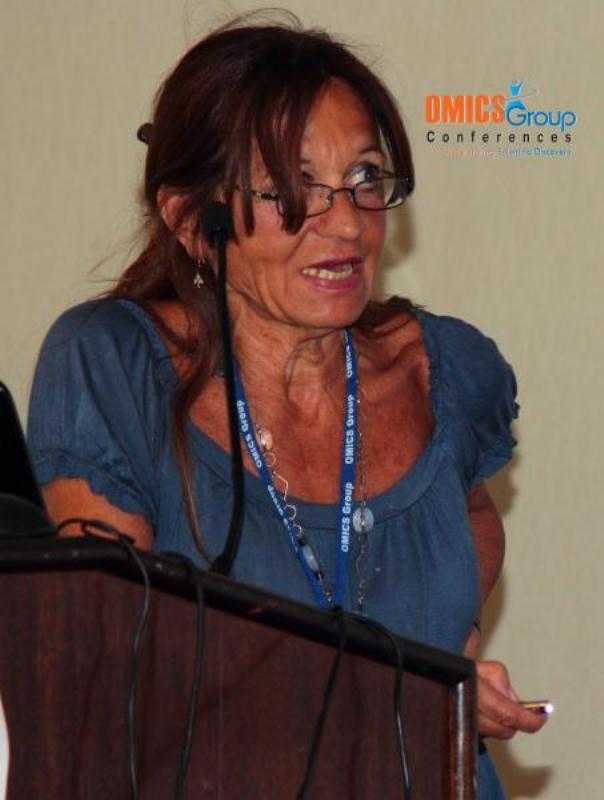