Degree in Medicine and Surgery, PhD Scuola Normale Superiore, professor of General Pathology at the Faculty of Medicine of Perugia University from 1975. Delegate of International affairs, President of TUCEP Consortium and actually of ONLUS Foundation for research “Enrico Puccinelli”. Authors of more than 300 publication most on International Journal. Scientific fields of interest are: cell proliferation in vivo and in vitro, non premitotic DNA synthesis, tumor cell proliferation and oncogene expression, gene expression in hepatocytes during neonatal maturation and liver regeneration; presence of a phospholipidic fraction in hepatocyte chromatin and its metabolism presence of DNA in blood and in biological fluids.

Cells expressing specific proteins may involve a large number through their duplication, which require time, we are suggesting a new way of communication. It has been demonstrated the presence in biological fluids of nucleic acids which does not derive from bacteria virus, necrotic and apoptotic cells. Some experiments, in particular using human lymphocytes, have shown the secretion of small structures, which appear first in the cytoplasm and then are liberated in the medium, formed by DNA, RNA proteins and phospholipids( PLs).The composition of PLs differ from that of cell membrane and is particular rich of sphingomyelin (SM) and phosphatidylinositol (PHI). Previous experiments have demonstrated that SM stabilizes chromatin and especially protects RNA from digestion .PHI is important for cell inside migration. Lymphocytes stimulated with phitoemoagglutinin (PHE) produces virtosomes which differ in protein characteristics with respect to not stimulated lymphocytes.The virtosomes isolated from stimulated cells stimulate the lymphocytes to proliferate and viceversa that isolated from non stimulate cells inhibit proliferation in stimulated lymphocytes. In this way cells may transfer the capacity to synthesize certain proteins without the necessity to duplicate. This happens also during hepatocytes maturation in the rat newborns in which the synthesis of specific proteins reach high level in absence of cell duplication, but simply to the loss and new DNA synthesis which transform a large number of cells. Metastasis perhaps does not need cell migration, but may be due to the presence of virtosomes secreted by tumor cells which are transferred in other cells. 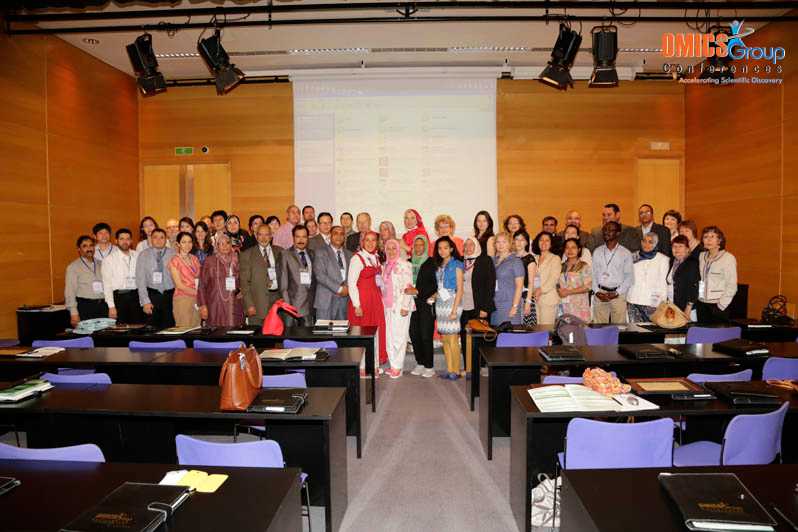