Title: Gamma-aminobutyric acid (GABA) as a bioactive compound in food

Marina Diana is finishing her doctoral thesis at the University of Barcelona in collaboration with the company Europastry, S.A. Marina graduated in Food Science and Technology and has a master’s degree in Molecular Biotechnology from the University of Barcelona. She has worked on research projects at the Swedish University of Agriculture Sciences (Uppsala, Sweden) and with the Puratos Group’s Bakery Flavours R&D Business Unit (Andenne, Belgium). She has published one paper in the Journal of Nutrition and another in the Journal of LWT-Food Science and Technology and has currently submitted other papers for publication.

Gamma-aminobutyric acid (GABA) is a non-protein four-carbon amino acid widely considered a novel potent bioactive compound in food. Besides acting as the major neurotransmitter in the mammalian central nervous system, GABA has been shown to have the capacity to induce hypotension in animal models (Hayakawa et al., 2004) and humans (Shimada et al., 2009). GABA-producing lactic acid bacteria have been studied because they are commercially useful as starters in fermented food products. In this study, experimental sourdough bread was manufactured using previously isolated (from Spanish artisan cheese) and selected Lactobacillus brevis CECT 8183 with proven high GABA-producing capacity (Diana et al., 2013). The strain selection was based on a qualitative test (PIM: pH indicator method) and the GABA-producing capacity of L. brevis CECT 8183 was evaluated in the sourdough fermentation (98.2 mg GABA/100 ml). The study also includes a comparative profile of amino acid content (including GABA and ornithine) and biogenic amine and acrylamide levels in commercial breads (assumed to be yeast-leavened) and artisan sourdough breads. Significant differences (p<0.05) were found between the two groups of breads for GABA concentration, total free amino acid content and acrylamide level. The highest synthesis of GABA (24.2±0.87 mg/100 g) and the presence of tyramine (41.8 mg/kg), the only biogenic amine found, were observed in the experimental sourdough bread. These findings may contribute to enhancing the health benefits of GABA-enriched bread and considering the potential of L. brevis CECT 8183 as a starter for the production of GABA-enriched fermented foods. 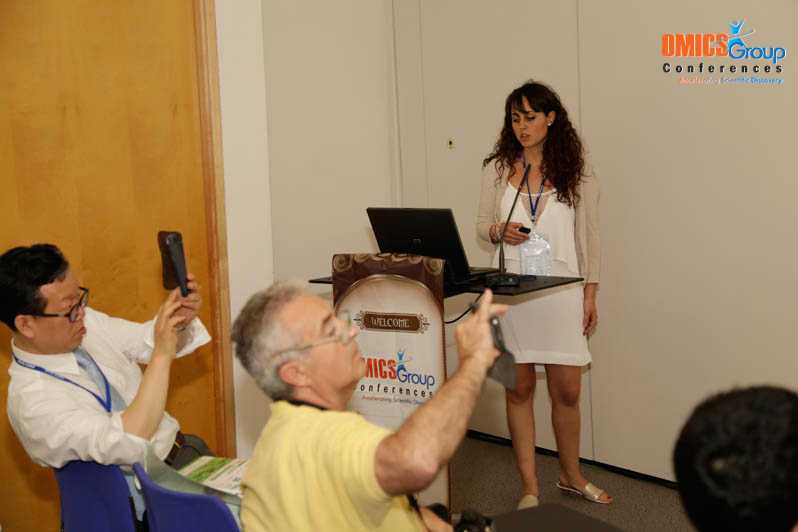 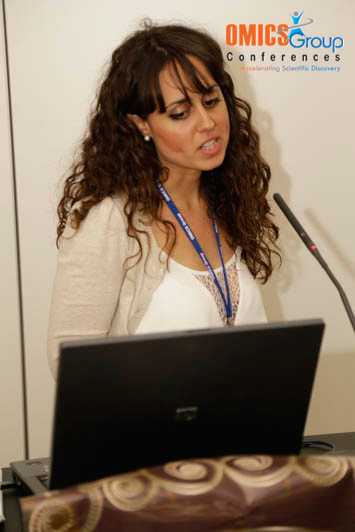 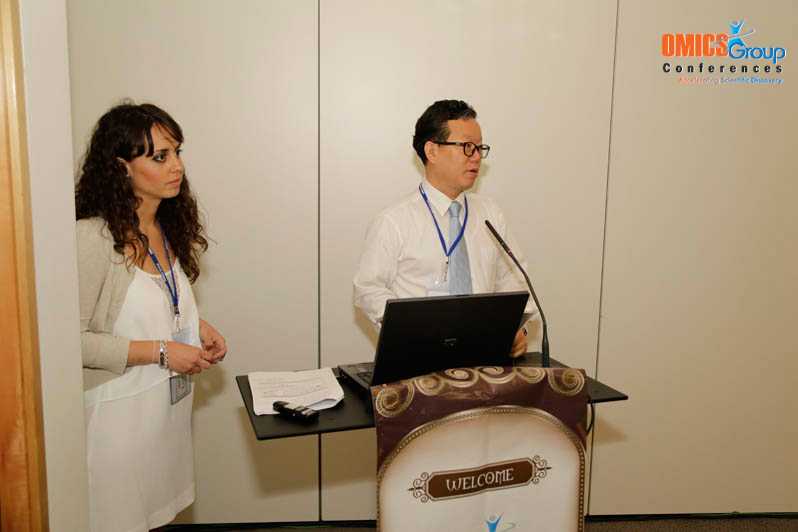