Title: The influence of magnesium deficiency on bone remodeling cells

It is still not clear how magnesium (Mg+2) deficiency affects bone remodeling system. Bone marrow cells from long bone of mice were seeded on plastic and on bone in medium containing different concentrations of Mg2+ (0.8 mM which is 100% of the normal value, 0.4, 0.08 and 0 mM). The effect was evaluated on osteoclasts precursors to its viability and proliferation rate after 3 and 6 days, as was mRNA expression of osteoclastogenesis-related genes and Mg2+-related genes. After 6 days of incubation, the number of tartrate resistant acid phosphatase-positive multinucleated cells (TRACP+-MNCs) was determined, and the TRACP activity of the medium was measured. Osteoclastic activity was assessed at 8 days by resorption pit analysis. Also it was evaluated, in vivo, Mg2+ deficiency on mandibular bone loss associated with ligature-induced periodontitis. For this study, ten rats were randomly divided into two groups: control - animals fed a standard diet; Mg- animals fed with 90% of Mg2+ deficiency diet. After 60 days on the diets, all animals received ligature, and were euthanized after 30 days. The lumbar vertebrae were collected for micro-CT evaluation. The mandibles were collected for immuhistochemistry analysis. The in vitro study showed that Mg2+ deficiency resulted in increased numbers of osteoclast-like cells. Increased osteoclastogenesis due to Mg2+ deficiency was reflected in higher expression of osteoclast-related genes. However, resorption per osteoclast as well as TRACP activity were lower in the absence of Mg2+. The in vivo study demonstrated a bone mass loss in Mg2+ deficiency rats. The immunohistochemistry showed an increased expression of INOs+ cells and decreased OCN+. In conclusion our data suggest that Mg2+ deficiency in vitro altered osteoclast numbers and activity. In vivo studies suggests that the inflammation stimulus during Mg2+ deficiency may play an important role not only on osteclasts but also on osteoblasts cells and oxidative stress. 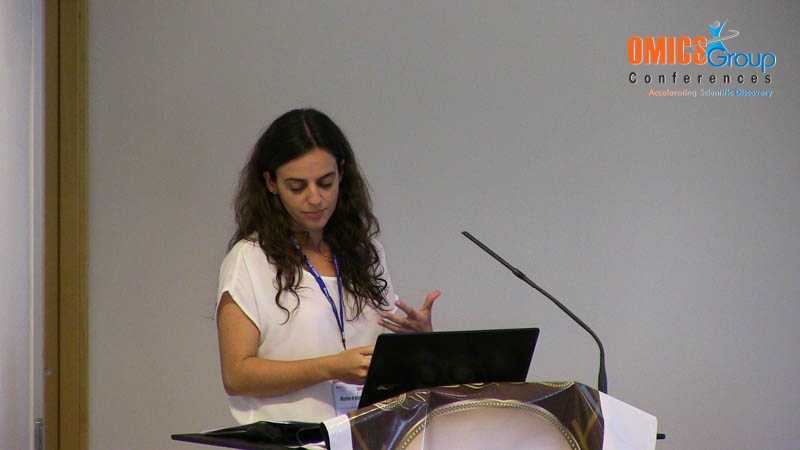 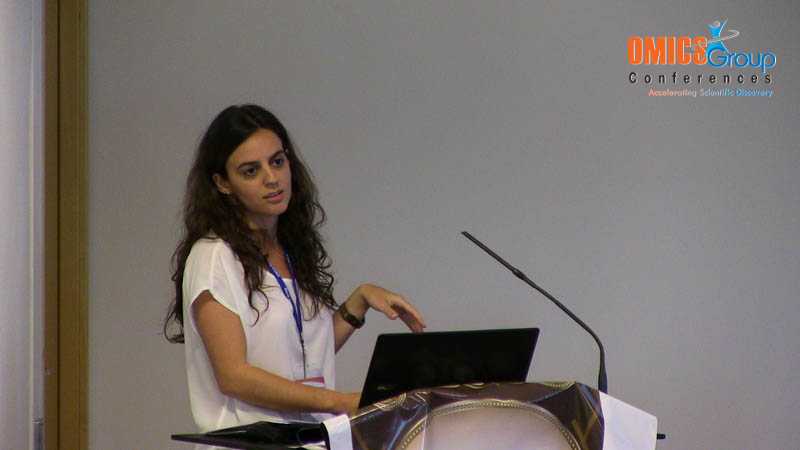 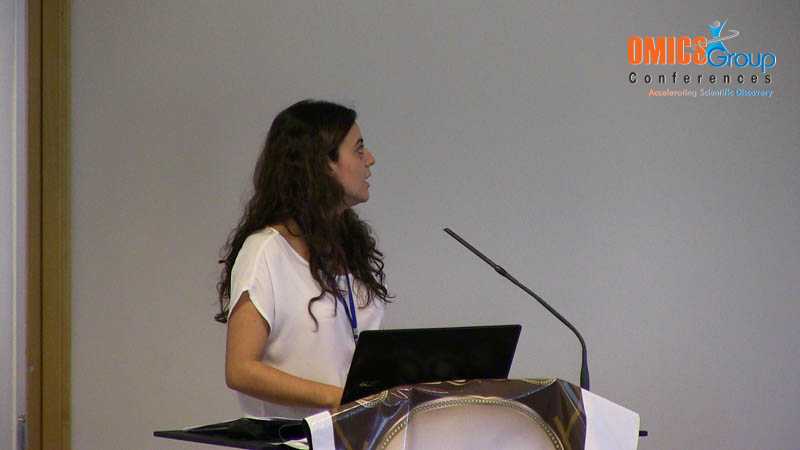