Md. Nizam Uddin has completed his MEng and PhD in 2002 and 2005 respectively from Saga University, Japan. He performed postdoctoral studies at Saga University, Japan, Pusan National University, South Korea and Bilkent University, Turkey for several years. He is now working as professor at the department of Chemistry in Shahjalal University of Science and Technology, Bangladesh. He has published more than 30 papers in reputed journals and serving as an editorial board member of Chemical and Materials Engineering, Horizon Research Publishing, USA.

TiO2 is generally considered to be the best photocatalyst and has the ability to detoxification water from a number of organic pollutants. However, there are still problems in the use of TiO2 for practical photo-catalytic applications: i) Recycling of its nano particulate, ii) prohibition to use visible light for its wide band gap and iii) relatively low rate of electron transfer to oxygen and a high rate of recombination. Aiming to solve those problems, thin films of Ag/B/N co-doped TiO2/CNTs composite on glass substrates have been successfully prepared by a simple, newly developed, sol-gel drop-coating route. Titanium (IV) isopropoxide, silver nitrate, boric acid and urea have been used as titanium, silver, boron and nitrogen sources respectively. X-ray diffraction pattern of co-doped TiO2 composite films showed single anatase phase. The UV-Vis absorption spectrum showed absorption edge shifted to visible light region after doping in TiO2. The photocatalytic properties of those films were evaluated by degradation of methylene blue under visible light irradiation. It has been found that photocatalytic efficiency was significantly improved when TiO2 is subjected to modify by using Ag, B, N and CNTs. Highest photocatalytic activity has been shown by 2%B 5%N CNT-TiO2 with efficiency 58% whereas with pure TiO2 film, the efficiency was only 17%. Different kinetic models were applied and the data indicated that the zero-order, first-order and modified Freundlich models fitted the experimental photodegradation data quite well. The antimicrobial activities of those films have been tested using bacteria E. coli. Highest antibacterial activity has been shown by 2%B 5%N 2%Ag CNT-TiO2 composite. All of the thin films have been used for 2nd time degradation and antibacterial studies for catalytic stability measurement. These findings suggest that Ag, B, N and CNTs modified TiO2 has potential application in the development of alternative for waste water treatment and disinfectants for environmental protection as a stable photocatalyst. 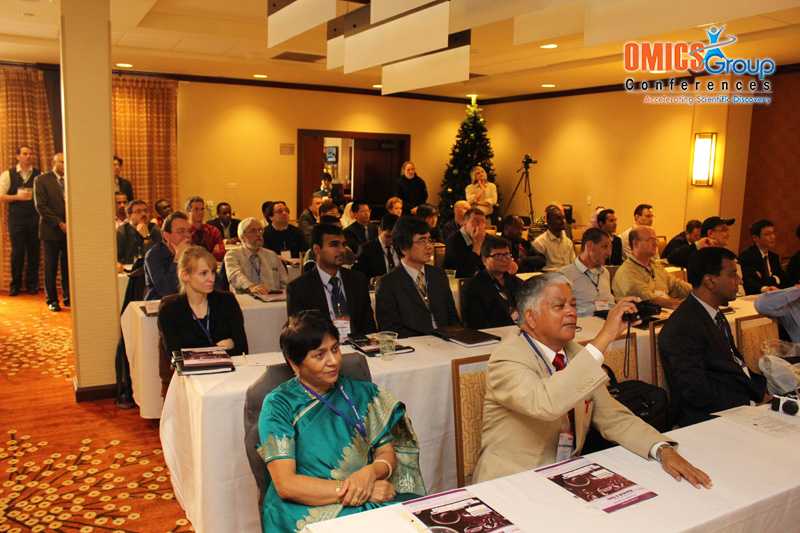