Title: Soy-protein as a biomaterial for tissue regeneration and drug delivery applications

Naturally derived materials are becoming widely used in the biomedical field. Soy protein has advantages over the various types of natural proteins employed for biomedical applications due to its low price, non-animal origin and relatively long storage time and stability. In the current study, soy protein isolate was investigated as a matrix for wound healing applications. The antibiotic drug gentamicin was incorporated into the matrix for local controlled release and thus protection against bacterial infection. Homogenous films were cast from aqueous solutions. After cross-linking they combined high tensile strength and modulus with the desired ductility. The plasticizer type, cross-linking agent and method of cross-linking were found to strongly affect the tensile properties of the soy protein films. The cross-linking method affected the degree of water uptake and the weight loss profile. The water vapor transmission rate of the films was in the desired range for wound dressings (~2300 g/m2/day) and was not affected by the cross-linking method. The gentamicin release profile exhibited a moderate burst effect followed by a decreasing release rate which was maintained for at least 4 weeks, thus enabling a suitable bacterial inhibition effect. The materials released from the films during an indirect cytotoxicity test were found to be safe, except for a slight inhibitory effect in the presence of high concentrations of glycerol. The biocompatibility test showed confluent cell cultures in close proximity to the soy protein films. It is therefore concluded that appropriate selection of the process parameters yield soy protein structures with desired mechanical and physical properties and drug release behavior which protects against bacterial infection. It is clear that these new drug-eluting soy protein films exhibit a high potential for use in wound healing applications. 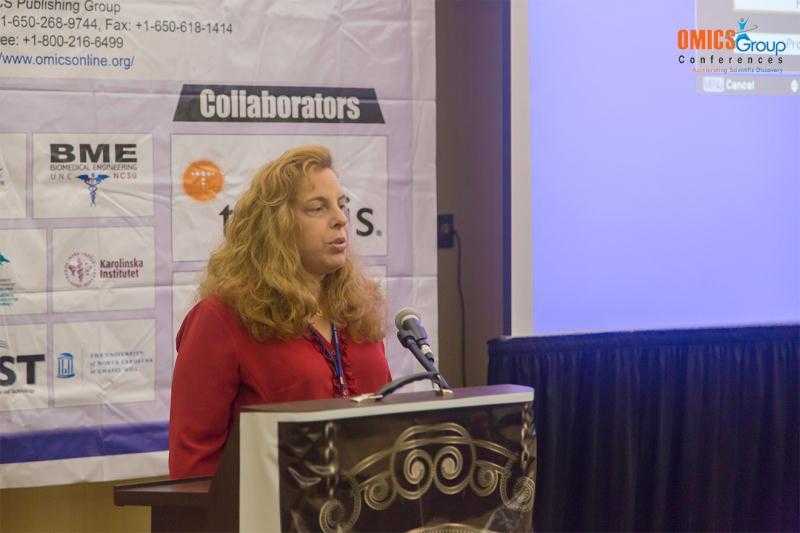 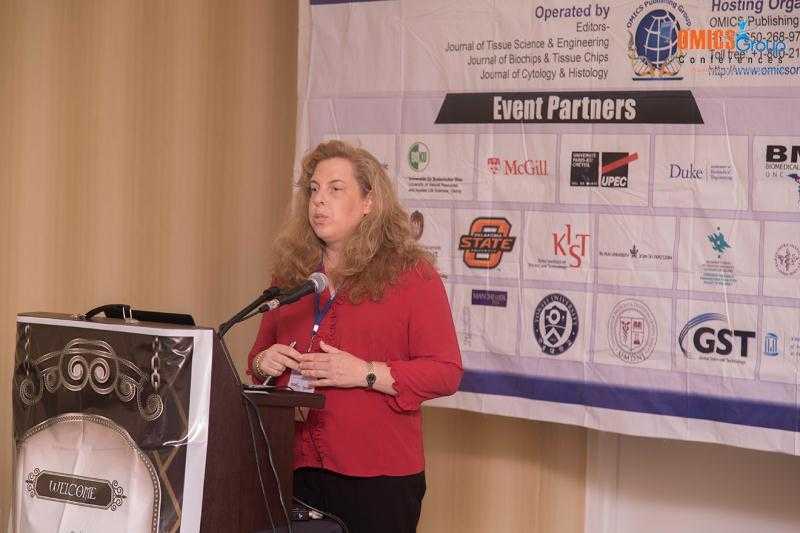 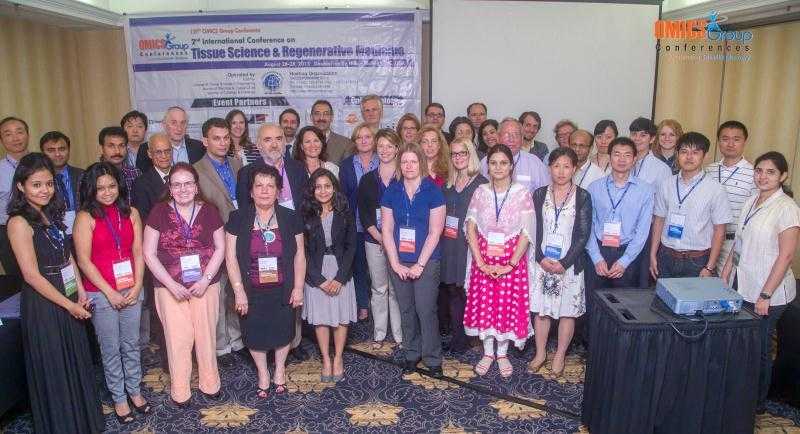 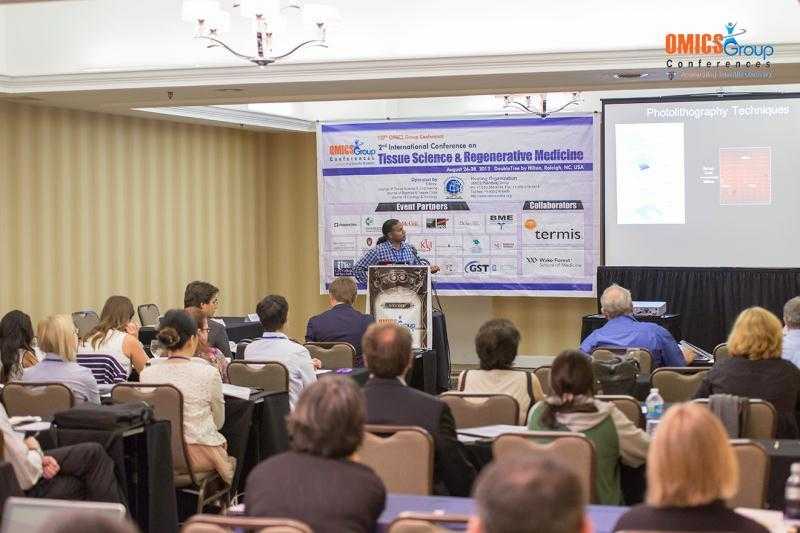