Erythropoietin (EPO) a secreted glycohormone which stimulates erythropoiesis is used to treat anemia associated with hepatitis C virus (HCV) infection and almost all cancers. However erythropoiesis stimulating agents (ESA) such as EPO increases mortality by 17% relative to control. Human EPO a 166 amino acid protein has 3 N-glycosylation sites and one O-linked glycosylation site. Human recombinant EPO (rEPO) from CHO cells has incomplete glycosylation with low levels of fully glycosylated active rEPO. rEPO with incompletely processed N-linked oligosaccharides is at least 500-fold less effective in stimulating erythropoiesis in vivo with a sevenfold increased rate of clearance. For efficient therapy the appropriate complex N-linked oligosaccharides for the in vivo biologic activity of EPO is an essential requirement. The manuscript shows the comparison between secreted and GPI anchored rEPO from CHO cells. Secreted human recombinant EPO (rEPO-s) is expressed with variable N-glycosylation site occupancy as a smear from 19kd-42kd while GPI anchored rEPO (rEPO-g) is expressed without any glycosylation heterogeneity at 42kd. PNGase digestion of rEPO-s showed a 18.5kd band of the unglycosylated rEPO-s. PNGase digestion of the rEPO-g however showed the presence of a 24kd and 29kd band indicating 1 and 2 N-glycosylation sites respectively. Thrombin digestion of the engineered rEPO-g to remove the GPI anchor showed a decrease in approximately 1.8kd indicating complete removal of the engineered 21 amino acid GPI anchor signal peptide and GPI anchor. This is the first report showing the ability to produce homogenous rEPO without any glycosylation heterogeneity from rEPO-g with potential pharmaceutical applications. Further this is the first report to compare the expression of human rEPO-s and rEPO-g molecules which is relevant for efficient therapy. The rEPO-g at 42kd is of the same molecular weight as that observed for human urinary EPO. The completely glycosylated rEPO-g being of a higher molecular weight similar to the urinary EPO will presumably not be filtered from the kidney and therefore maintained at a high plasma level resulting in an efficient transfer to the bone marrow and stimulation of erythroid progenitor cells. 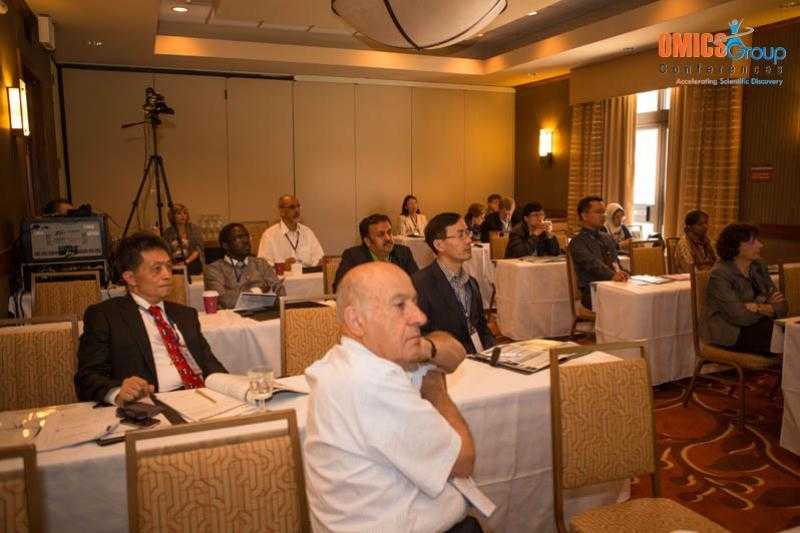 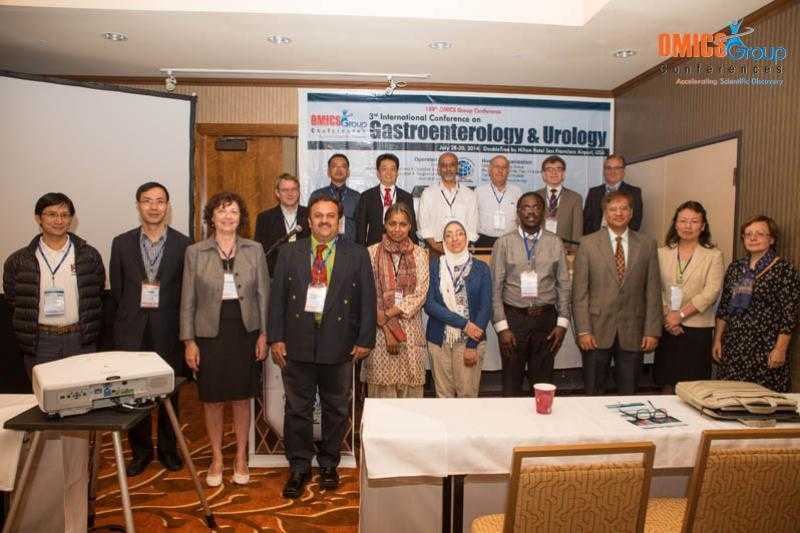