Michelle Xia is an assistant professor of statistics who works in Bayesian meth- ods for model identification issues, with applications in medical, health and insurance areas. Michelle completed her PhD degree in 2013 from the Department of Statistics at the University of British Columbia, under the supervision of Professor Paul Gustafson. In addition to her academic qualifications, Michelle has over seven years of professional experiences in actuarial science, predictive modeling and biostatistics.

In countries such as the United States, the exploding medical cost is the key cause of the current healthcare crisis. Hence, accurate assessments of the healthcare expendi- ture, utilization and their associated risk factors are essential in understanding the key issues for the purpose of future improvements. In this paper, we propose several Bayesian model-based approaches for sensitivity analyses on population healthcare expenditure and utilization assessments under complex models. In particular, the proposed methods adjust for a potential impact from a hidden sub-population that cannot be reached by weighted sampling, which may be the case for public healthcare surveys such as the Medical Expen- diture Panel Survey of the United States. Bayesian models are presented for estimating population medical expenditure and health care utilization, as well as measurements of associations with a binary risk factor. In order to understand the performance of the models, large-sample limits of the posteriors are obtained for all the models. Using Med- ical Expenditure Panel Survey data, in which individuals with higher expenditures and more frequent health care visits are more likely to be included, we illustrate how the as- sumption on the hidden proportion of never-respondents may impact the final estimates of expenditure, utilization, and measurements of associations with a binary risk factor. 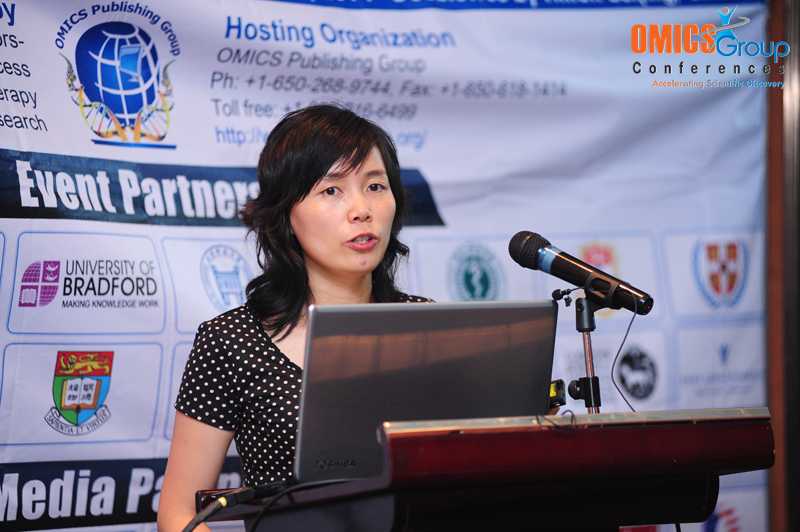 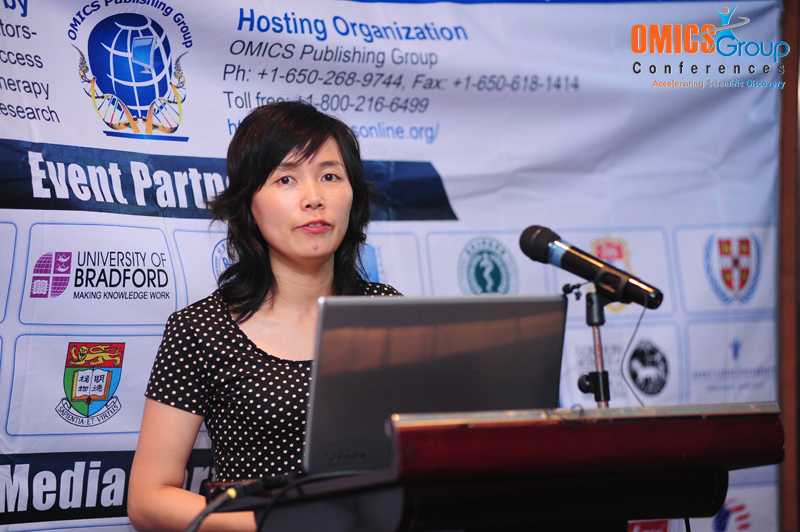 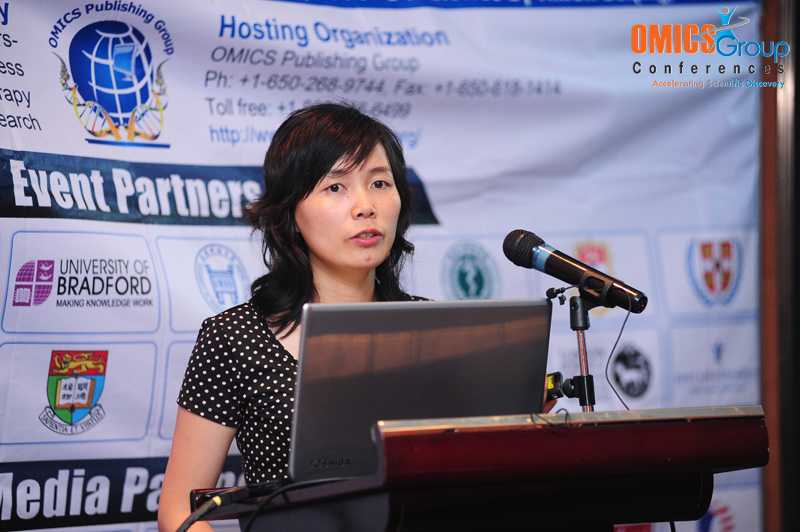 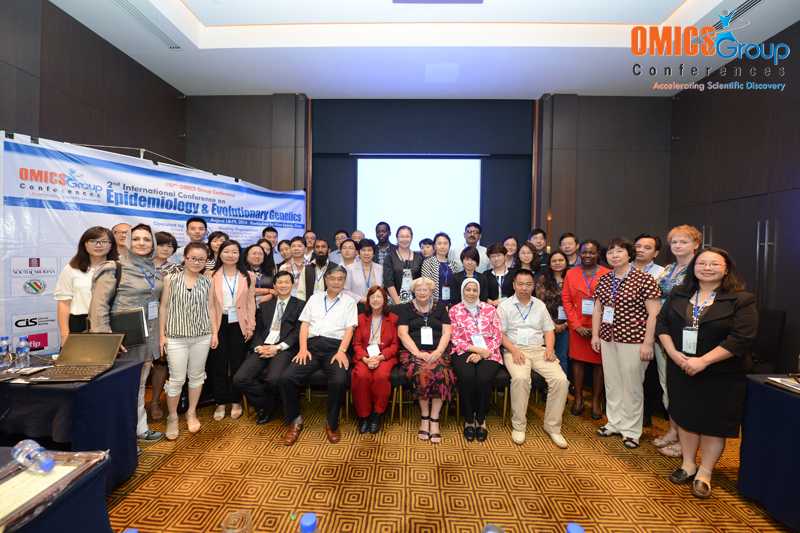