Title: c-Jun N-terminal kinase is upregulated in the hypospadiac penis of fetal rats induced by maternal exposure to di-(2-ethylhexyl) phthalate

Ming Yong Li has completed his PhD at the age of 29 years from Children's Hospital of Chongqing Medical University. At present, he works at the first affiliated hospital of University of South China. His major study field is environmental toxicology with human reproductive health. He has published more than 10 papers in reputed journals in English and in Chinese.

Hypospadias is one of the most frequently occurring congenital anomalies, but its etiology is largely uncharacterized. Whole genome microarrays analysis of hypospadiac tissue from rats indicated a potential role for c-Jun N-terminal kinase (JNK) in the development of this anomaly. Therefore, the expression of JNK 1/2 in the hypospadiac penis of fetal rats induced by maternal exposure to di-(2-ethylhexyl) phthalate (DEHP), one important kind industrial plasticizer was investigated. 40 timed-pregnant rats were given DEHP by gastric intubation at doses of 0 (control), 750 mg/kg body weight/day from gestation day (GD) 12 to 19 to establish a hypospadiac rat model. In each group, half of them (10 rats) were raised to postnatal day 30 to observe hypospadias incidence. The left (10 rats) were caesarean delivered at GD 20, and fetal rats penis were collected for real-time quantitative polymerase chain reaction and immunochemistry to determine the mRNA expression and protein phosphorylation level of JNK1/2. The hypospadias incidence of DEHP maternal exposure group was 30.6%. Compared with controls, significantly decreased numbers of live male pups, body weight and AGD were observed (all P=0.000). JNK1 and JNK2 mRNA expressions in DEHP group increased significantly (P=0.018 and P=0.049, respectively). Subjects with DEHP exposured had increased phosphorylation protein expression of JNK1/2 in the mesenchymal cell layers of the preputial subcutaneous. Our findings suggest that DEHP produce reproductive and developmental toxicity, and JNK up-regulation may contribute to the development of hypospadias. 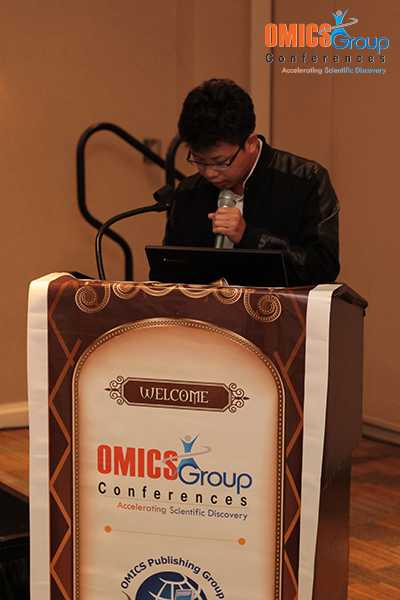 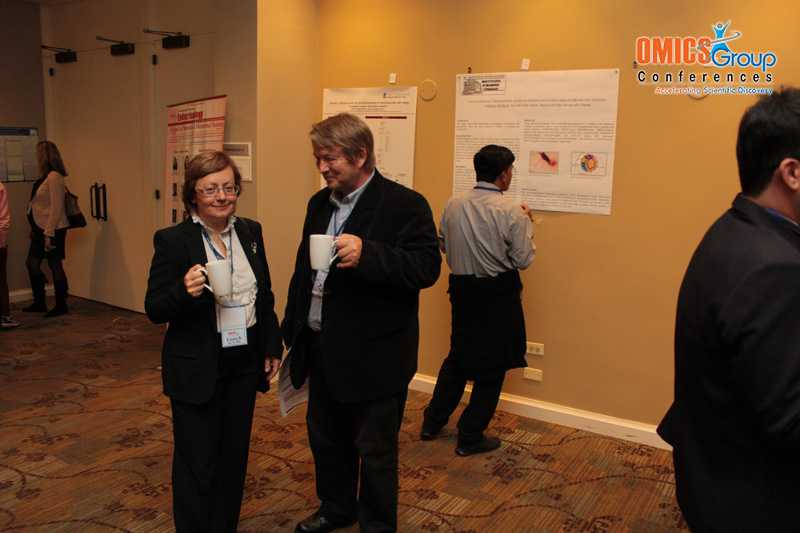 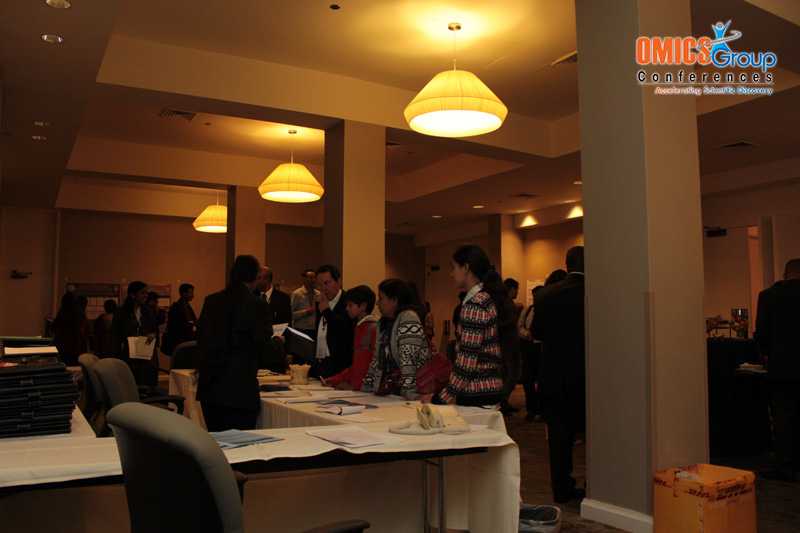