Title: Wheat technological quality in relation with the composition of gluten proteins-gliadins and HMW glutenins

Mirjana Menkovska is full Professor at the Department of Food Technology and Biotechnology at the Institute of Animal Science, Sts. Cyril and Methodius University in Skopje, Macedonia. She graduated at the Faculty of Technology and Metallurgy in Skopje in 1976, she took M.S. Degree in Instrumental Analysis at the same University in 1982, and Ph.D. degree in Food Technology at the University of Belgrade, Serbia in 1993. She was research visiting scientist at many known research centers in the world such as Grain Marketing research Center in Manhattan, Kansas, USA and Cereal Research Institute in Detmold, Germany and other. She published more than hundred thirty papers in domestic and foreign scientific journals; and participated at more than sixty scientific meetings in the country and abroad. She was leader of many domestic and international scientific projects. She is author of a scientific book and she has translated three books from English into Macedonian language, and has reviewed two books. She is senator at the University Senate of the University in Skopje and was its Rector candidate in 2012. Her field of expertise is food technology-cereal science and technology, food processing and new products developing, functional food, quality and safety of food and feed and food instrumental analysis. She was awarded for scientific book in 2004 and got Recognition for contribution to the Eu/ICC Cereal Conference 2002 “ECC 2002-ERA”. She was for a long time member of AACC, RACI and ICC National Delegate, as well as of many other world scientific associations and member of many Scientific and Organizing Committees at international and domestic scientific conferences.

The principal factors for wheat quality are proteins. Bread-making properties depend on the quality and quantity of the wheat proteins. Gluten proteins, formed from gliadins and glutenins during flour mixing with water are a reliable indicator of flour strength. In these investigations biochemical analytical methods (PAGE, SDS-PAGE, HPLC and HPCE) were applied on wheat varieties in order varietal biochemical and genetic identifications of the gliadins and HMW glutenins to be performed. As immediate products of DNK, gluten proteins give electrophoretic and chromatographic data that are characteristic for each particular wheat variety.
The aim of these investigations was to determine the composition of gluten proteins of domestic bread-wheat varieties and of their milled products; to identify the wheat varieties on the basis of the composition of gluten proteins, a well as to find relationship between the composition of gluten proteins and the technological quality characteristics of the kernel, flour and bread.
Among the investigated wheat varieties variability of the alleles from the particular Gli and Glu loci was determined. The total of 25 different alleles from the all six Gli and nine alleles from three Glu loci were identified. The Glu-1 score for the investigated wheat varieties was also determined. The existence of a significant relationship between the presence of particular gliadin blocks and HMW glutenin subunits and particular characteristics of technological quality of the kernel and milled flours was determined. These quality characteristics represent the direct and indirect indicators of the functional properties of wheat-milling and baking.
The results obtained in the presented investigations giving a new insight into wheat technological quality are of great importance for predicting the wheat technological quality in wheat breeding of new wheat varieties with desired quality, as well as for domestic and international wheat trade and the food processing industry based on wheat. 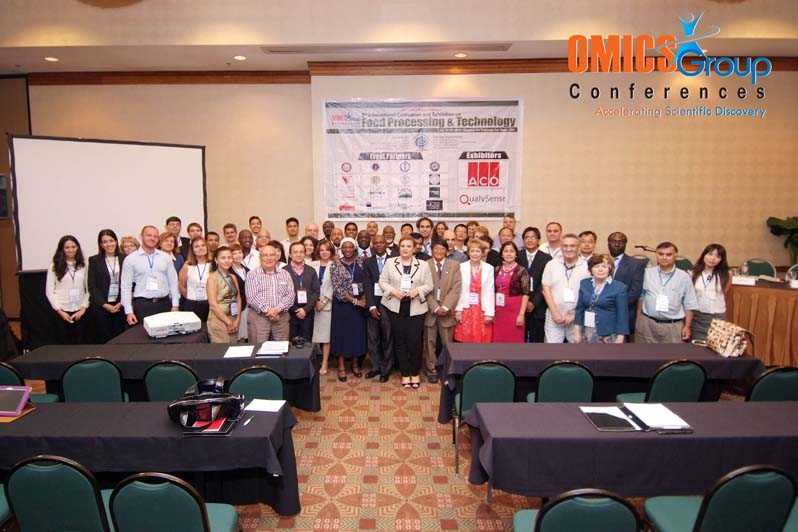 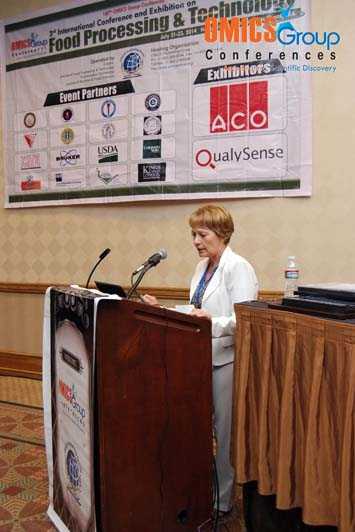 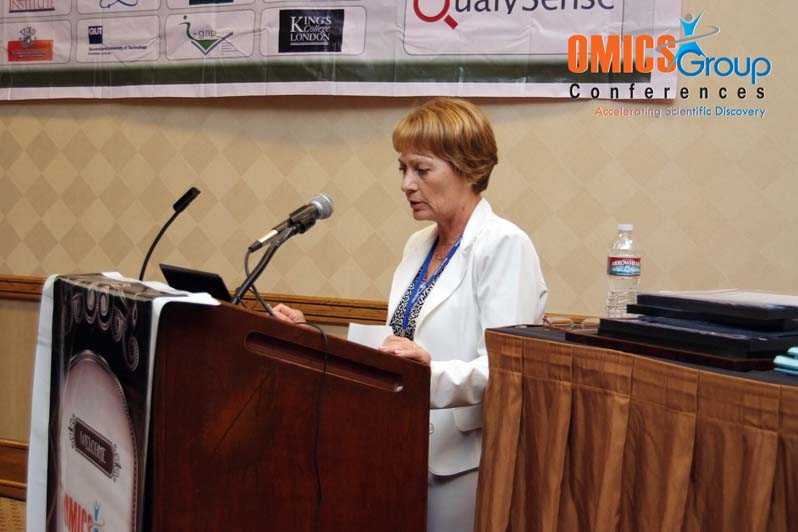 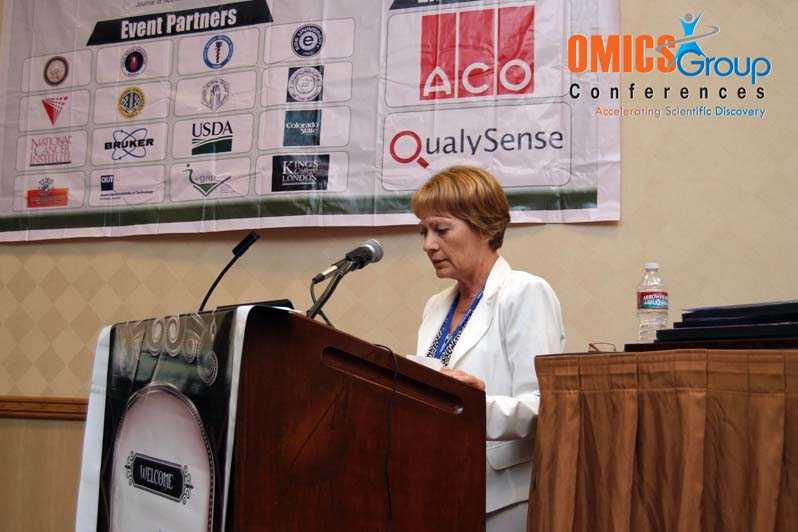 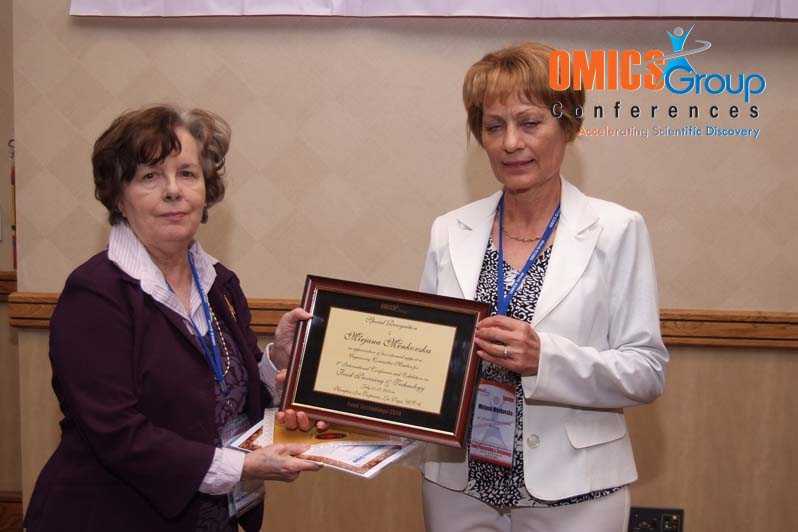