Title: Glyco-Proteomics as compiled post-genomics insight for development of novel biomarkers: Challenges and tidings in debate

Mohamad Warda received his DVM from Veterinary Medicine Faculty at Cairo University, Egypt and obtained his Ph.D. in Biochemistry at Justus-Liebig University, Germany. As a partner of Biology teamwork in College of Pharmacy at University Iowa, he isolated and characterized a new source of pharmaceutical heparin of mammalian origin. He has several publications concerning the biological diversity of mammalian proteoglycans with their influence on cellular functions. In Medical School at Inje University-South Korea, he studied the influence of glucose-overload on proteome alterations in isolated animal heart model. He investigated the compiled glyco-proteomics’ role as a potential cause of development of preeclampsia in affected women.

Life is the outcome of interplay between genome and its expressed proteome. Last decade the human genome has been completely resolved. Unfortunately, this resolution did not afford much disclose about several hidden secrets of life, since the static human genome fails to explain the protein post-translation modifications. The transcriptomics gives only a rough estimate of its level of expression without entailing real dynamic image of protein turnover or activity. The dynamic proteomics, however, eventually targets the final cellular proteome outcome that structurally and functionally active with more opportunity for development of novel biomarkers of medical prognostic interest. In consistent with that, our comparative proteomic studies gave better understanding about glucose overload in cardiomyocytes and resolve proteomic alterations during cancer development (as gastric cancer cells. Glycomics, on the hand, deals with glycosaminoglycans (GAGs) structure and function, is still has limited research outcomes. Here we afford a potential novel diagnostic approach for detection of pre-eclampsia as a result of altered surface placental proteoglycans structure with consequent disrupted vascular function in pregnant women. 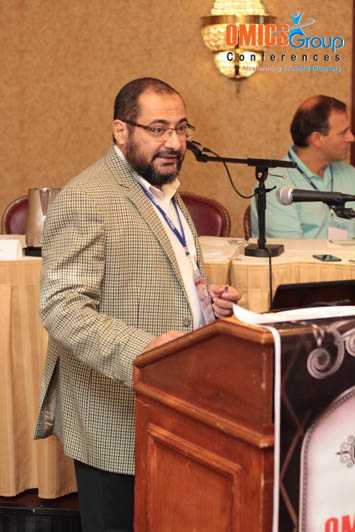 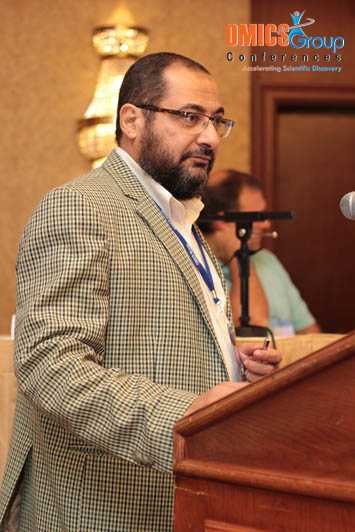 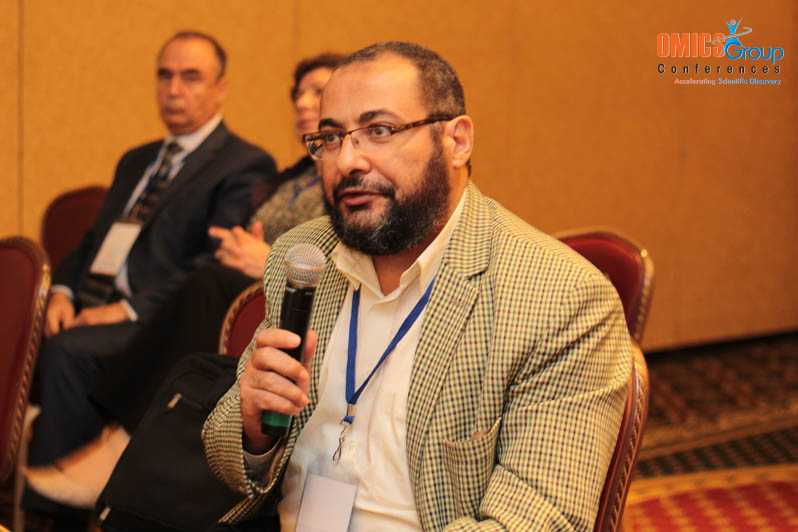