Mohammad Rafi is a Professor of Neurology at Thomas Jefferson University, Philadelphia. He has received his Ph.D. in Animal Biology from the University of Montpellier, France. He has taught Cell and Molecular Biology for 16 years at the School of Science, Tabriz University, Iran where he sustained the Chairmanship of the Biology Department for several years before moving to the USA. While working in several lysosomal storage diseases, his main research is currently focused on gene therapy of globoid cell leukodystrophy (Krabbe disease) in animal models of this disorder.

Gene therapy is currently being investigated to treat the animal models of many lysosomal storage diseases including globoid cell leukodystrophy (GLD) or Krabbe disease. These therapies resulted in increased levels of galactocerebrosidase (GALC) activity and significant pathological improvements in central nervous system (CNS), but did not result in a normal life span. This was true in our own experiments injecting GALC-expressing viral vectors into the CNS of twitcher (twi) mice, the mouse model of GLD. However, using AAVrh10 serotype for packaging of our AAV2-mGALC construct resulted in an extended life and reduced symptoms in mouse model of Krabbe disease. The viral particles were injected into cerebral ventricles in both brain hemispheres (icv), into cerebellar cortex (ic) and into the tail vein (iv) of the twi mice. The combination of these different delivery routes resulted in widespread GALC activity and healthier myelin throughout the CNS. Histochemical staining using X-gal and immunohistochemical staining using anti-GALC antibody on frozen brain sections of the treated mice demonstrated high levels of GALC expression near the site of injection, hippocampus, choroid plexus, and cortical regions. The Purkinje cell region in cerebellum was also strongly positive using X-gal staining. GALC activity measured in different brain sections of a treated mouse demonstrated high activity in all sections with the highest level of activity being 42.9 nmol/h/mg protein (compared to 0.0-0.02 in untreated affected and 2-5 in control mice) in the mid-brain area. The treated mice had less twitching, increased mobility and prolonged life span compared to untreated affected mice. While some of the treated mice lived 140 days, the average life span of these mice was about 100 days compared to 35-40 days in untreated affected mice. This study demonstrates the synergistic effect of the combined icv, ic and iv injections of the AAVrh10 vector in the mouse model of Krabbe disease. At this time we are using the same vector expressing canine GALC and packaged into AAVrh10 to treat dog model of this disorder. 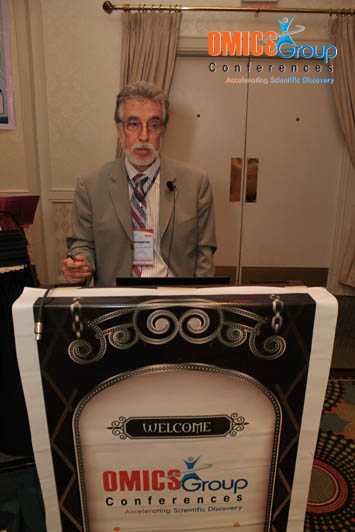 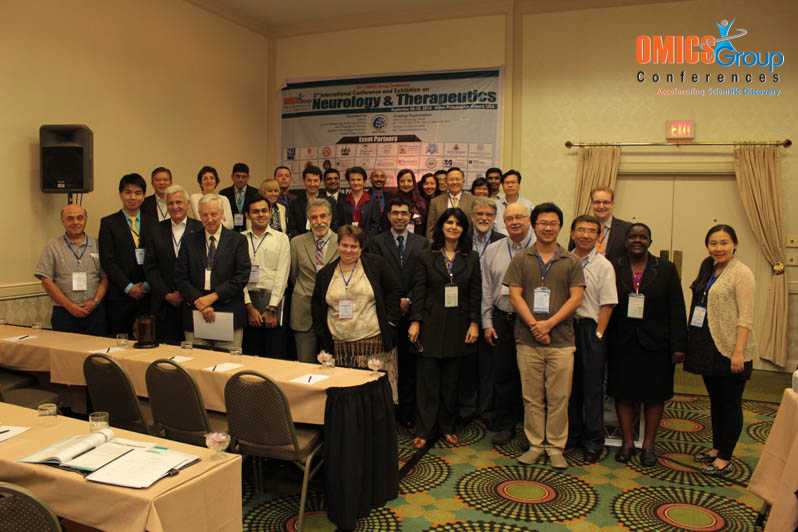 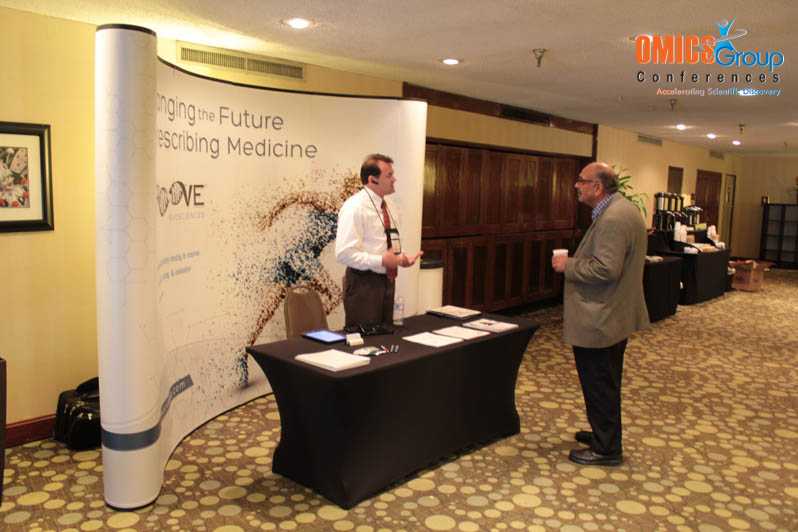 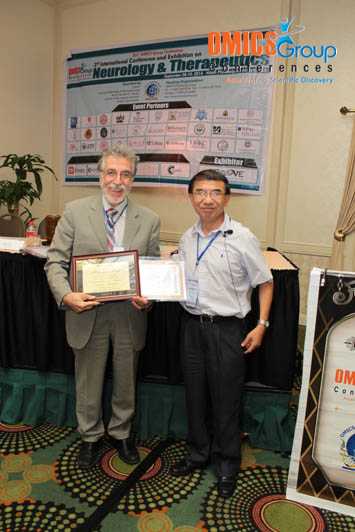