Title: SEM evaluation of erosion depth and etching pattern of enamel of 18%HCL and 15%HCL

Mohsen Maleki Gorji was born in Sari / Iran in 1989. He is currently a student of dentistry since 2008 in Islamic Azad University of Tehran/Iran. He presented in many national and international congress.

Objectives: Resin Infiltration Technique (RIT) has been suggested to prevent the progression of incipient caries and sealing the demineralized tooth structure. In this technique, 15% HCL is applied for 120 seconds to erode the enamel surface followed by application of a special resin to seal the demineralized parts. The aim of this study was to evaluate the effect 18% HCL, made in Iran on etching pattern of enamel and compare it with 15% HCL by SEM in different times. Materials and Methods: In this study, some extracted human anterior teeth were selected to provide sound enamel surfaces. Samples were randomly divided into the following groups; in G1 and G2 and G3: 15%HCL (Icon,DMG,Germany) was applied for 75s-90s-120s(Control) respectively. In G4 and G5 and G6: 18%HCL (Kimia, Iran) was applied for 75s-90s-120s respectively. The samples were prepared for SEM evaluation. The etching pattern and line scanning was evaluated and compared with significance of 0.05. Results: The mean demineralization depth was increased by increasing the time of application of both HCLs (18% & 15%). The depth of erosion in all 18% HCL groups was more than 15% HCL groups in the same application time. (P<0.05). In groups G3 and G4: There was not a significant difference in the mean of demineralization depth (P>0.05). Discussion & Conclusion: This research was done to determine that what time of application of 18% HCL acts the same as 15% HCL in 120 seconds. Because of the high cost of this product, it is not economic to use it as a treatment for post orthodontic decalcification (POD), so we decided to substitute the available HCL in Iran’s market for it.The results of this experimental study revealed that application of 18% HCL for 75 seconds acts the same as 15% HCL for 120 seconds. 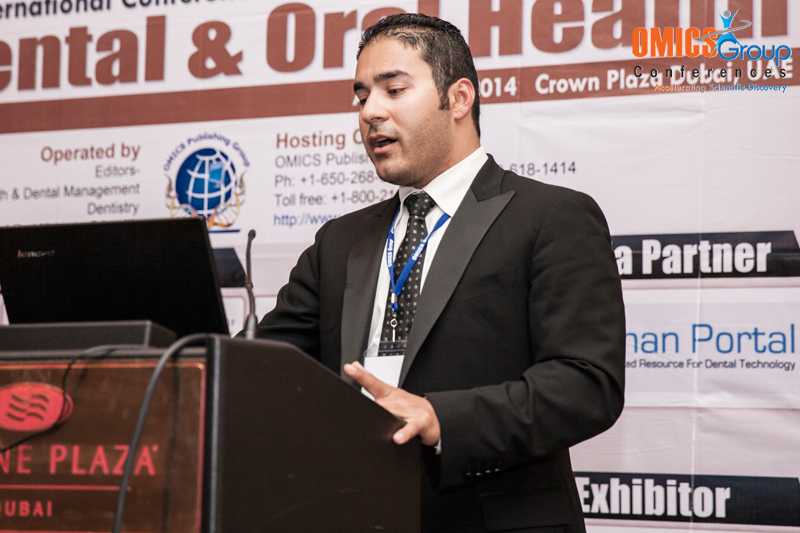 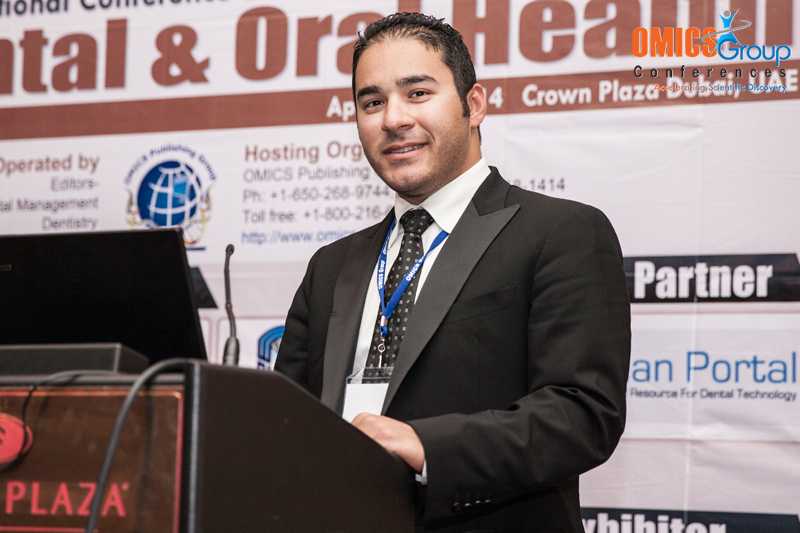