Mohsen Vigeh is a research scientist at Japanese National Institute of Occupational Safety and Health, Japan, since May 2007. Prior to coming to Japan, Mohsen served in the Tehran University for several years. He has experienced as principal researcher for several local and international studies. In additional, Mohsen work as part-time teaching staff for Department of Epidemiology, Faculty of Medicine Juntendo University (the oldest medical school in Japan). Mohsen has many publications in local and international journals, in English, Japanese, and Persian. Similarly, he has presented some of his findings in international conferences/scientific summits. Mohsen has obtained his Ph.D in Social Medicine (public health) from the University of Tokyo, the best Japanese and world class university, and MD form Tehran University, the best Iranian university. Mohsen has been conducting several epidemiological studies in different topics, such as air pollution, toxicology of metals, human reproductive health, and child mental development.

Introduction: Pregnancy is a unique period in women life, which toxic material exposure during this period of time can influence fetus health for long-life. Recently, exposure to toxic metals decreased sharply in both general population and workers. On the other hand, pregnant women are not usually exposed to very high levels of toxic metal to show clear clinical symptoms, but their fetuses may suffer several adverse effects, which often do not detect before delivery, such as developmental problems. Methods: In a longitudinal survey, we recruited 364 participants to estimate prenatal metal exposure effects on various pregnancy outcomes. Maternal whole blood (taken between 8–12 and 20–24 weeks of gestation, and at delivery) and umbilical cord blood samples were collected for blood metals measurement. We followed-up the pregnant women till delivery and collected data about various pregnancy outcomes in both mothers and newborns. Results: In almost all outcomes, we found that blood metals at the first trimester of pregnancy have a more significant effects on pregnancy out comes, such as preterm labor, preterm rupture of the membranes, and early child mental development than the concentrations in the second and third trimester, or in the umbilical cord blood. Conclusion: Prenatal blood metal level at the first trimester of pregnancy can be a useful predictive factor for many of adverse pregnancy outcomes than the subsequent ones. Therefore, toxic metal exposure protection or screening programs for high-risk women, such as female workers, should be considered no later than the first trimester of pregnancy to prevent adverse effects, because later intervention may not be sufficient to prevent both mother and fetus. 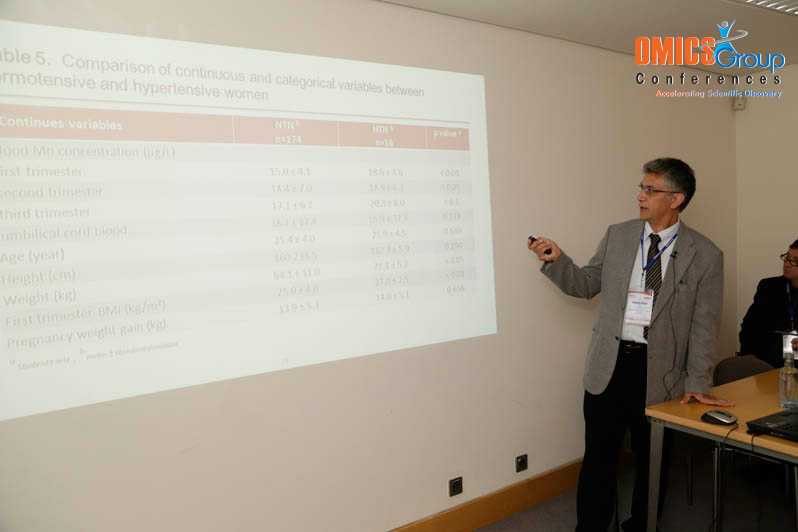 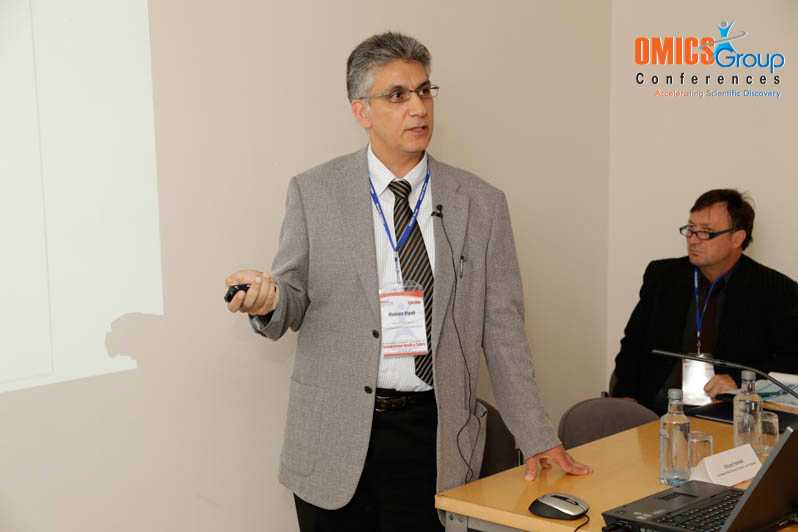 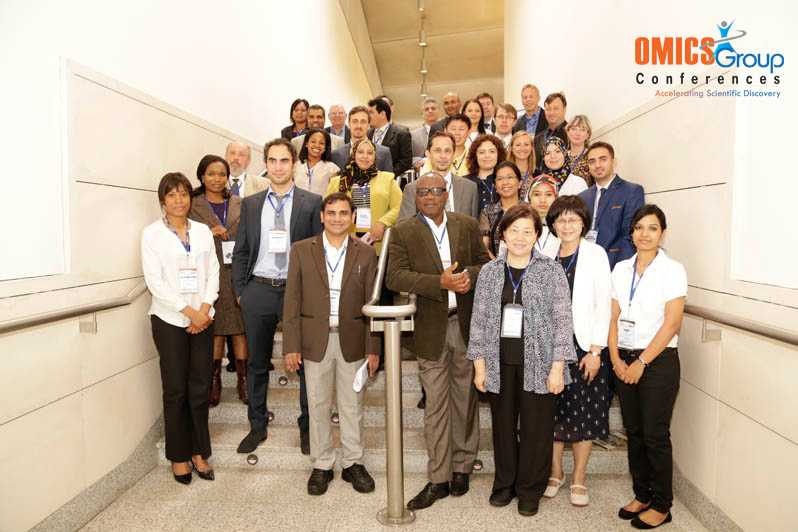