Monica V Marquezini is a Scientific Researcher at Pro-Blood Foundation of Blood Center of São Paulo. She is also part of Experimental Air Pollution Laboratory, Medical School of University of São Paulo, Brazil, since 2010. Marquezini is a Expert in Cellular and Molecular Biology with cell surface proteins studies and extracellular matrix research. And she is Teacher of Cell and Molecular Biology themes at different graduation careers, Post-graduation advisor, Coordinator of specialization courses and National and International Projects. She done her Ph.D. in Science from the Federal University of São Paulo-School of Medicine during 1996 and M.Sc. in Molecular Biology. She graduated in Biological Sciences Medical Modality from the University Methodist Piracicaba, Brazil (1983).

The goal of this study was to evaluate the genotoxic potential effects of air pollution (PM2.5) generated by traffic on exposed individuals, during work, from São Paulo City, Brazil. The study involved 58 male workers from São Paulo City: 43 are taxi drivers and traffic controllers, that characterize the downtown's environment and 15 workers from the Forest Institute, that characterize the outskirt of the City, called "city green belt".
Each participant used a Personal Environmental Monitoring Sampler (PEMS) designed by our team, to measure PM 2.5 particles mass. The PEMS were operated continuously at 4-LPM over 24-hour. Particles were collected on a policarbonate membrane filter. The frequency of Micronucleus (MN) in exfoliated oral mucosa cells and peripheral blood lymphocytes of the voluntaries was also determined.
The exposure to PM2.5 was higher in the downtown workers than in the outskirt workers (mean±SE, 39.2±2.1 and 22.9±1.4, respectively; p<0.001, ANOVA). The frequency of MN found in both, downtown and outskirt workers, was high either in lymphocyte (mean±SD, 7.8±0.4 and 4.6±0.5, respectively; p<0.001, ANOVA) as in oral mucosa (mean±SE, 16.1±0.7 and 6.6±0.4, respectively; p<0.001, ANOVA).
In conclusion, the MN has served both as biomarkers of genetic damage, as indicators to monitoring occupational health. These markers may have applicability in assessing genotoxicity in exposed individuals due to their high reliability. Therefore, it should be accepted and used by the government for the benefit of its citizen's occupational health. 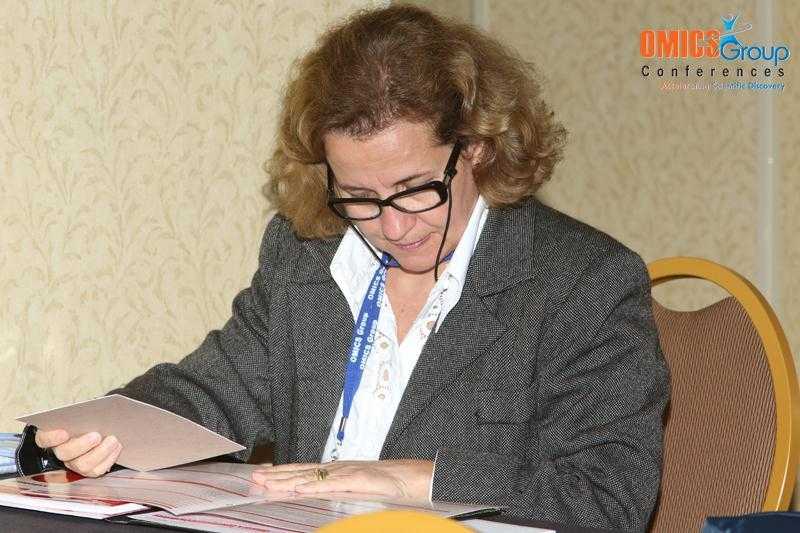 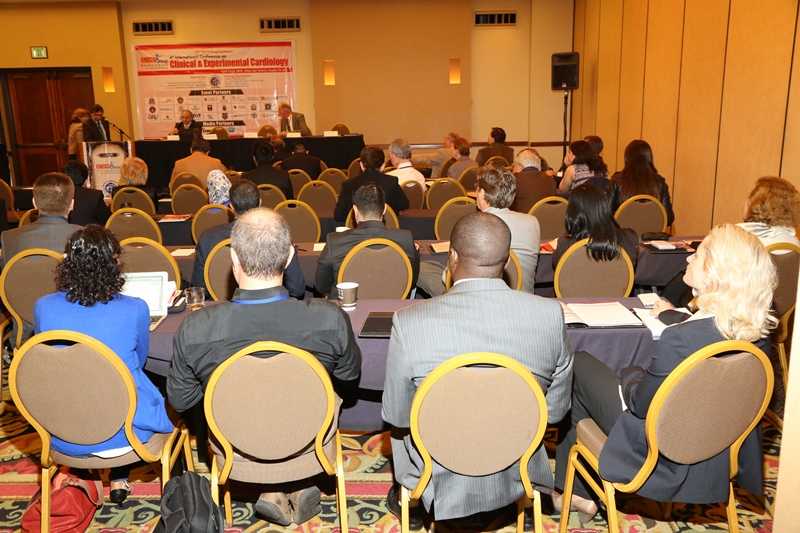 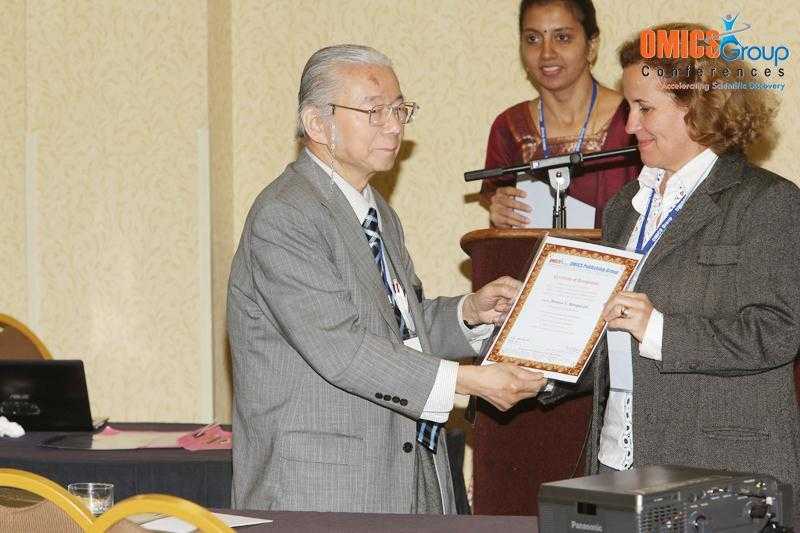