Title: Role of immunomarkers in increasing diagnostic accuracy of lesions of cervix

Introduction: Cancer remains one of the world's leading causes of death and a major health and economic burden. Worldwide, cervical cancer is the third most commonly diagnosed cancer in women (approx 530000 new cases) resulting in 275000 deaths annually. Since the pap test was introduced in the 1940s, there has been an approximately 70% reduction in the incidence of squamous cell cervical cancers in many developed countries by the application of organized and opportunistic screening programmes. The efficacy of the pap test, however, is hampered by high interobserver variability and high false negative and false positive rates. Investigators have attempted by various means to enhance the sensitivity of the pap test. First, by the introduction of liquid based methods to address issues of specimen collection and preparation and later, by the use of computer assisted screening systems to address the screening errors and to improve the screening efficiency and disease detection. High risk HPV DNA testing has a very high sensitivity for the detection of high grade cervical disease, it has a very low specificity and positive predictive value. The use of biomarkers has demonstrated the ability to overcome the issues with both false positive and false negative results, leading to improved positive predictive value of cervical screening results. Numerous protein bio-markers for the detection of cervical disease have been identified. Many of these proteins are involved in cell cycle regulation, signal transduction, DNA replication and cellular proliferation. Biomarkers currently under investigation for use in cervical cancer screening that appear to improve the detection of women at greatest risk for developing cervical cancer, include Ki-67, P16INK4A, BD proexc and HPVL1. These biomarkers are reported to have a role in the triage of indeterminate cytology cases, discrimination of true high grade cervical dysplasia from mimics in histology and may serve as predictive markers to identify lesions most likely to progress to high grade cervical disease and cancer. 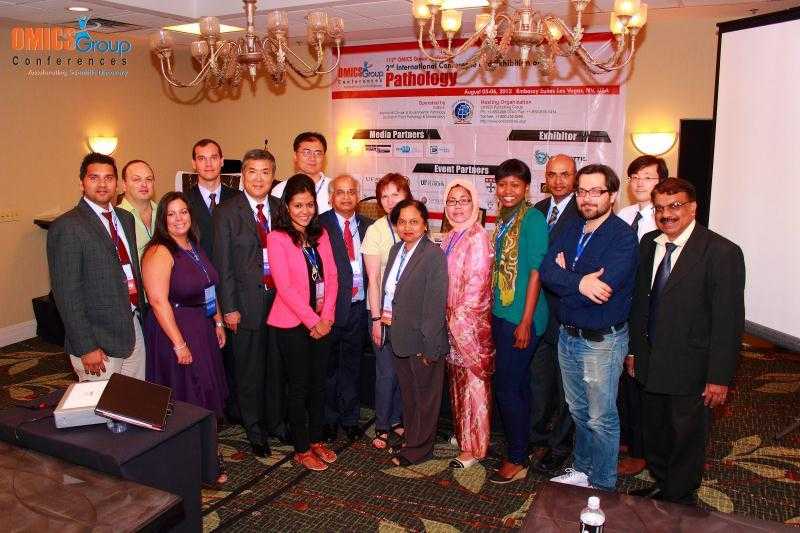 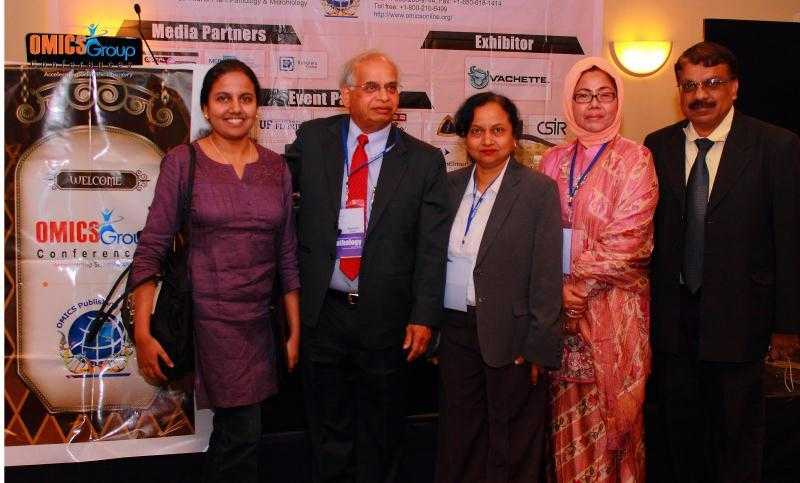 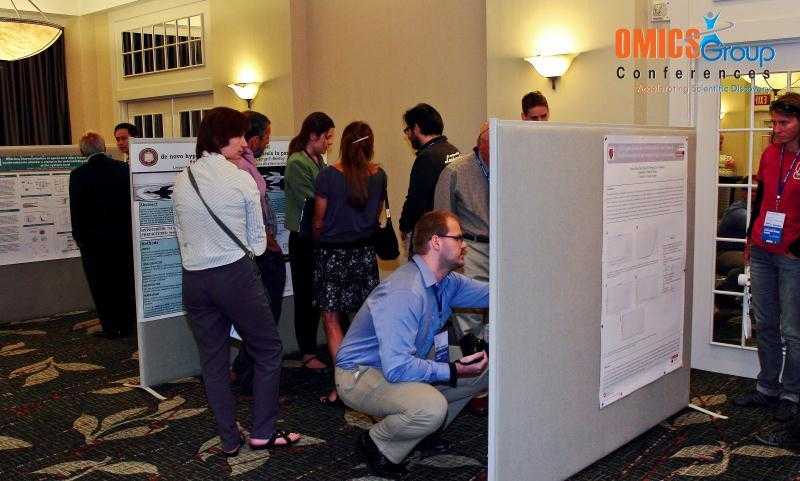 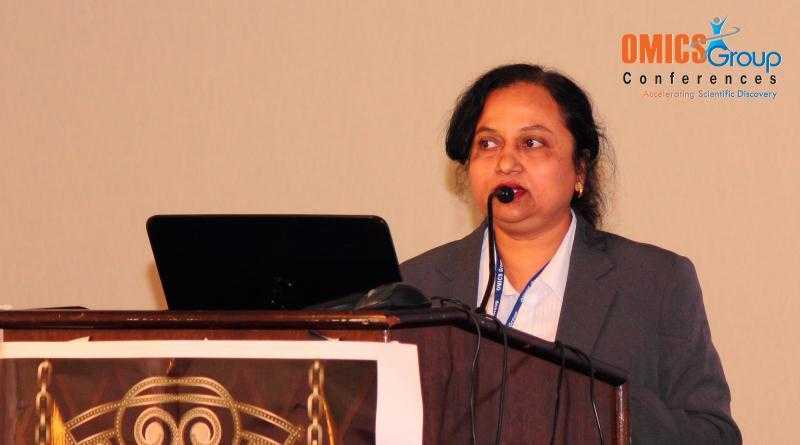