Title: Genetic analyses of the function of PB1 subunit of the influenza virus RNA-dependent RNA polymerase

The influenza virus genome forms viral ribonucleoprotein (vRNP) complexes with nucleoprotein and viral RNA polymerases, PB1, PB2, and PA subunits. The vRNP complex catalyzes both replication and transcription reactions. PB1 functions as a catalytic subunit of RNA polymerase and contains the highly conserved motifs of RNA-dependent RNA polymerases. The C-terminal region of PB1 between amino acid (a.a.) positions 494-757 contains a putative vRNA promoter binding site, while the N-terminal region of PB1 between a.a. positions 1-83 contains both putative vRNA and cRNA promoter binding sites and a PA binding site. However, except for the PA binding site, the crystal structure and the function of the N-terminal region of PB1 are poorly understood. Here, we have examined the functional structure of the N-terminal region of PB1. The regions between a.a. positions 1-50 are highly conserved between influenza A and B viruses, but amino acids at positions 16, 27, and 44 are different between two viruses. To elucidate the functional importance of these amino acids in replication and transcription of the viral genome, we generated viruses containing mutations at these positions by reverse genetics and examined the replication and transcription activities of these mutants. We found that a.a. positions 27 and 44 are responsible for the viral replication activity but not transcription activity. Furthermore, we analyzed the function of PB1 subunit based on nucleotide recognition using ribavirin. We found that asparagine at position 27 in PB1 is responsible for ribavirin resistance. 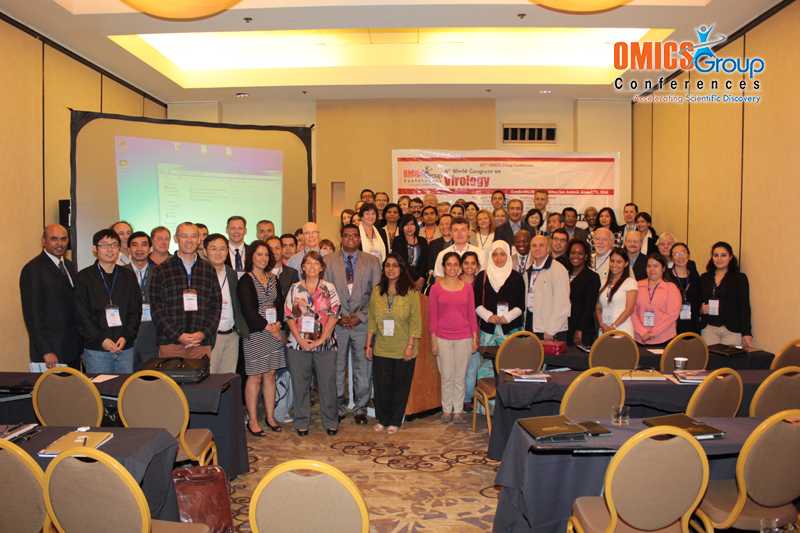