Title: A new perspective to inheritance of chromosomes and heredity – integrating molecular biology and Yin-Yang

Dr. Nirmal Shetty is the Director of Shri Krishna Research Centre, Mumbai, India. He graduated from Madras Medical College, India, and studied Acupuncture in Shanghai, China. He is also a Consulting Acupuncturist for over two decades, and is associated with Cumballa Hill Hospital, Inlaks General Hospital and Shanti Avedna Cancer Hospice. His study focuses on innovative theoretical research at the interface, with the objective of giving a new perspective to inheritance of chromosomes. The study hopes to open new fields of research in future that may help in finding solutions to some genetic disorders and cancer.

A new dimension is given to inheritance of chromosomes and heredity, by this fundamental new hypothesis, which emerged from innovative theoretical research work at the interface, integrating molecular biology and Yin - Yang theory of traditional Chinese medicine. The sex chromatin body plays a significant role in differentiating between the X sex chromosomes, and in sex determination. The molecular biology models of meiosis and fertilization were simulated by the Yin Yang models, and were found to correlate well; giving rise to this fundamental hypothesis which depicts a novel pattern of inheritance of chromosomes. A new nomenclature for depicting pedigree charts is portrayed, based on this hypothesis, which could provide a new outlook towards inheritance of hereditary characteristics. This fundamental hypothesis also highlights that both parents are equally responsible for determining the sex of the offspring, which depends on natural selection. This novel pattern of inheritance of chromosomes opens up new vistas of understanding in fields of biology, genetics and heredity, and is likely to help future research. It could also help in finding cures for some genetic disorders. 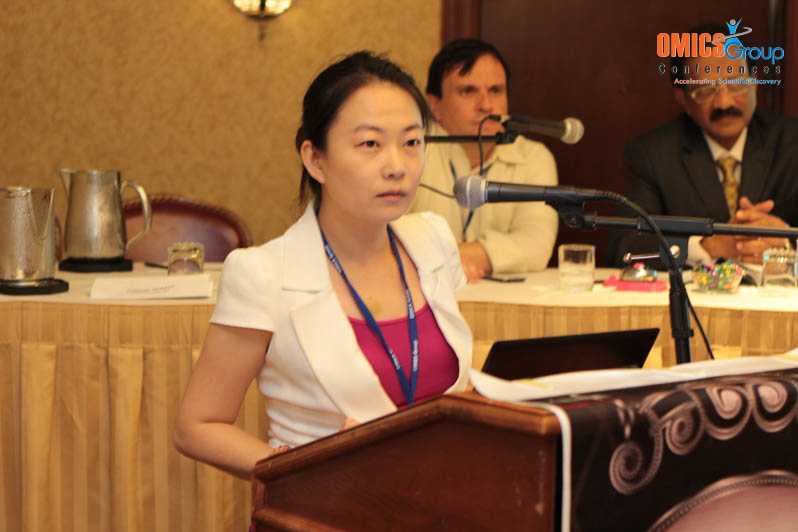