This study assessed community awareness and perception about HIV/AIDS in Osogbo Local Government, Osun State. MATERIALS AND METHODS: A cross sectional descriptive survey among 449 respondents using multi stage sampling technique. RESULTS: Most 438 (97.6%) have heard about HIV/AIDS and 425 (94.7%) believed that it exists, 208 (46.3%) believed that it can be transmitted through kissing, and 114 (25.4%) through hugging. One hundred and eleven (24.7%) believed that it is an act of God’s punishment. About 357 (79.5%) believed that PLHIV can still live a normal life, 140(31.2%) believed infected individuals should not get married, 67 (14.9%) refused to keep friendship with infected individuals, 76 (16.9%) said they cannot employ infected individual while 333(74.2%) believed infected individuals should be secluded from the society. A large proportion 209 (46.5%) were yet to do HIV test. A significant association was found between occupation of the respondents and their perception about PLHIV (p=0.000) and also between the educational status of the respondents and their perception (p=0.001). High educational status is a predictors of having knowledge of symptoms of HIV/AIDs CONCLUSION: There are misconceptions about HIV transmission and treatment among respondents. Health education through health talks and mass media exposure is thus advocated. 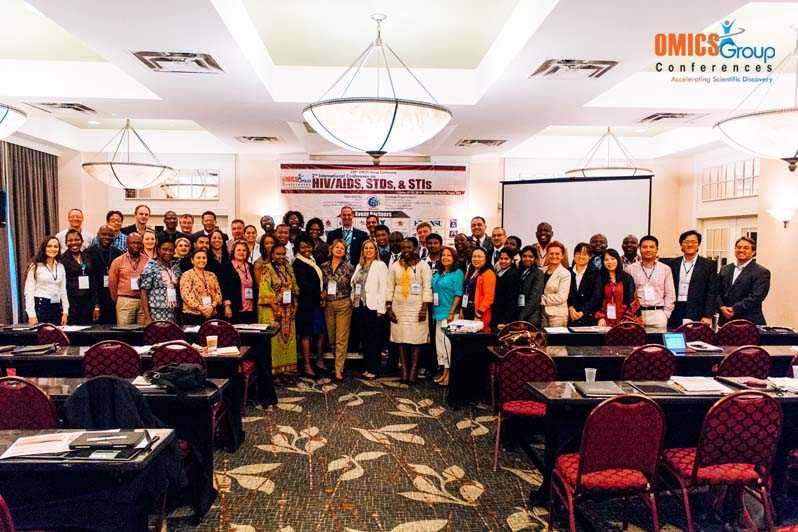 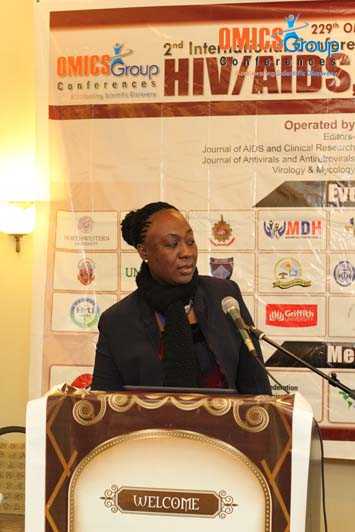 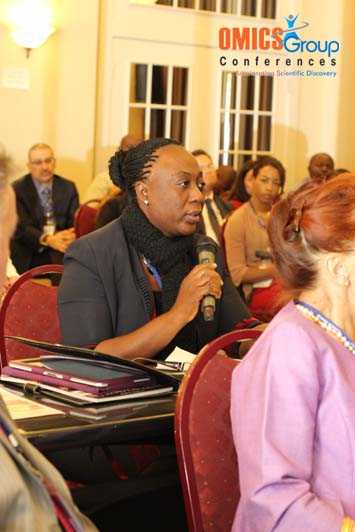