Title: Genetic Engineering for fragrance through the regulation of Phenylpropanoid Biosynthetic Pathway

P. Naveen Kumar is a senior scientist at Directorate of Oil Palm Research, Pedavegi, A. P. He has worked on improvement of flower crops (especially in gladiolus and tuberose) at Directorate of Floricultural Research and Indian Agricultural Research Institute, New Delhi. He has contributed significantly in the development of five new varieties of gladiolus. For a long time, he was associated in the coordination of research work of All India Coordinated Research Project on Floriculture at 23 centres spread all over India. He has taught several postgraduate courses in floriculture and landscaping at IARI, New Delhi. Dr. Kumar is a life member of Horticultural Society of India, Indian Society for Ornamental Horticulture. He has a total of 45 publications (research papers, reviews, bulletins and books). He is presently engaged in improvement of oil palm.

Flower scent is a highly dynamic trait that, in many instances, is rhythmic and coordinated with the diurnal activity of the pollinator. It is a composite trait, assembled from a variety of compounds. Together with other traits, such as flower color, it is used by plants to lure pollinators and seed dispersers, thus ensuring plant survival. Research into the regulatory mechanisms leading to floral scent production/emission is still in its infancy and even less is known regarding flow within and cross-talk between secondary metabolic pathways leading to floral scent production. A particular flower’s aroma is usually a compilation of dozens to hundreds of different molecules from diverse biosynthetic pathways, including phenylpropanoids, terpenes, and fatty acid derivatives. Volatile phenylpropanoids derive from the highly diverse general phenylpropanoid pathway that starts with Phe (Phenylalanine) metabolism via, for example, the action of L-phenylalanine ammonia lyase (PAL), phenylacetaldehyde synthase (PAAS), and aromatic amino acid decarboxylase. Phenylpropanoid volatiles are the main determinants of floral scent in petunia (Petunia hybrida). Although the pathways for benzenoid biosynthesis have been characterized, the enzymes involved are less well understood. It has been reported that ODORANT1 (ODO1), a member of the R2R3-type MYB family, is a key regulator of floral scent biosynthesis regulating the biosynthesis of volatile benzenoids in Petunia hybrida cv W115 (Mitchell) flowers. These flowers are only fragrant in the evening and at night. Transcript levels of ODO1 increased before the onset of volatile emission and decreased when volatile emission declined. Down regulation of ODO1 in transgenic P. hybrida Mitchell plants strongly reduced volatile benzenoid levels through decreased synthesis of precursors from the shikimate pathway. EOBII a novel R2R3-MYB-like regulatory factor of phenylpropanoid volatile biosynthesis was isolated using a screen consisting of virus-induced gene silencing for regulators of scent production in petunia flowers. This factor was localized to the nucleus and its expression was found to be flower specific and temporally and spatially associated with scent production/emission. Suppression of EOBII expression led to significant reduction in the levels of volatiles accumulating in and emitted by flowers, such as benzaldehyde, phenylethyl alcohol, benzylbenzoate, and isoeugenol. Up/downregulation of EOBII affected transcript levels of several biosynthetic floral scent-related genes encoding enzymes from the phenylpropanoid pathway that are directly involved in the production of these volatiles and enzymes from the shikimate pathway that determine substrate availability. Due to its coordinated wide-ranging effect on the production of floral volatiles, and its lack of effect on anthocyanin production, a central regulatory role is proposed for EOBII in the biosynthesis of phenylpropanoid volatiles. EOBII expression is rhythmic with a phase preceding that of biosynthetic floral scent–related genes and that of scent production, as might be expected for a scent regulator: maximal levels of the transcript were detected in the early morning hours, preceding, for example, peak BPBT (benzoyl-CoA:phenylethanol benzoyltransferase) and IGS (isoeugenol synthase) transcript accumulation by about 6 h, and peak emission of benzyl benzoate and isoeugenol (products of BPBT and IGS, respectively) by about 12 h. By contrast, diurnal expression of ODO1 has been shown to coincide with scent production. This difference in EOBII and ODO1 expression patterns could potentially be explained by the finding that ODO1 expression is affected by that of EOBII. 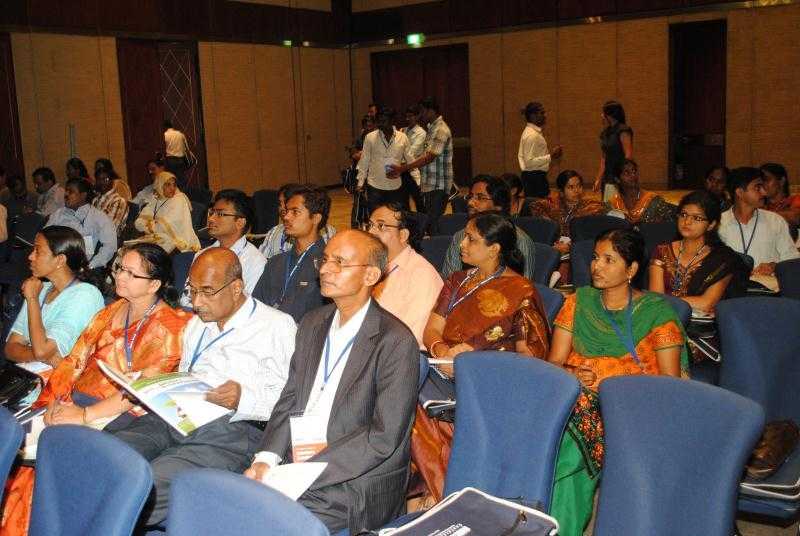