Title: Colonization and feeding preference of Perionyx excavatus, an epigeic earthworms with respect to nutrient and antinutrient content of different leaf litters under controlled laboratory conditions

P P Chakravorty has completed his Ph.D from Visva Bharati, santiniketan, W.B. during 1991. He has got the Young Scientist award from DST, New Delhi, India and Scientists Pool Scheme from CSIR, New Delhi, India. He was awarded Distinguish Scientist Award in 2008 from NESA, India. He is Associate Professor and Head, PG Dept. of Zoology, Raja N.L.Khan Women’s College, Midnapore, W. B. and conducting several research projects and having a number of PhD scholars working under his guidance. He has more than 25 papers in reputed journals and a member of different scientific bodies.

"The ecological suitability of different leaf litter types in enhancing the biological diversity and micronutrient status in soil needs to be understood for deciding the plant species to be used for afforestration practice. The present research work was done to study the feeding preference and colonization of an epigeic earthworm, Perionyx excavatus in the decomposing leaf litter of five locally important tree species- cashew, shal, mango, acacia and eucalyptus. The major nutrient and anti nutrient chemical parameters of these leaf litters were compared and rates of degradation of the selected nutrient parameters of these leaf litters by P. excavatus in laboratory microcosoms were studied. P. excavatus showed maximum colonization and feeding preference for cashew followed by shal. Both these tree species exhibited comparatively lower antinutrient content and comparatively higher rates of degradation of reducing sugar, total carbohydrates and proteins. Lowest colonization and feeding preference by P. excavatus was observed in case of eucalyptus which exhibited highest polyphenol and tannin content (141.2 ± 12.1 and 113.7 ± 8.2 mg/g respectively) and significant lower rates of degradation of all the selected nutrient parameters and hence their utilization in microcosoms with P. excavatus. The results indicated that lower content of tannins, polyphenols and higher rates of degradation of nutrient parameters in case of cashew and shal can be related to the palatability of these leaf litters and thereby exhibiting maximum colonization by P. excavatus. Thus it can be concluded that cashew and shal can be considered as suitable tree species for afforestation practices for enhancing nutrient recycling, soil conservation and environmental management. " 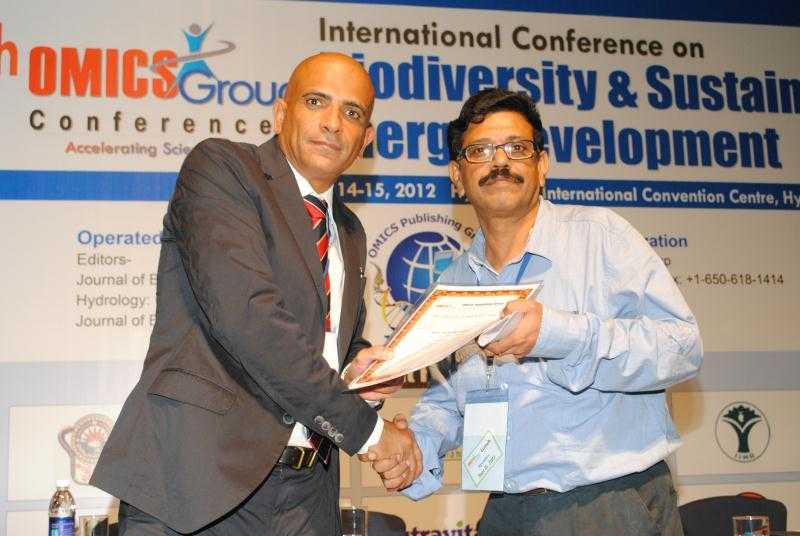 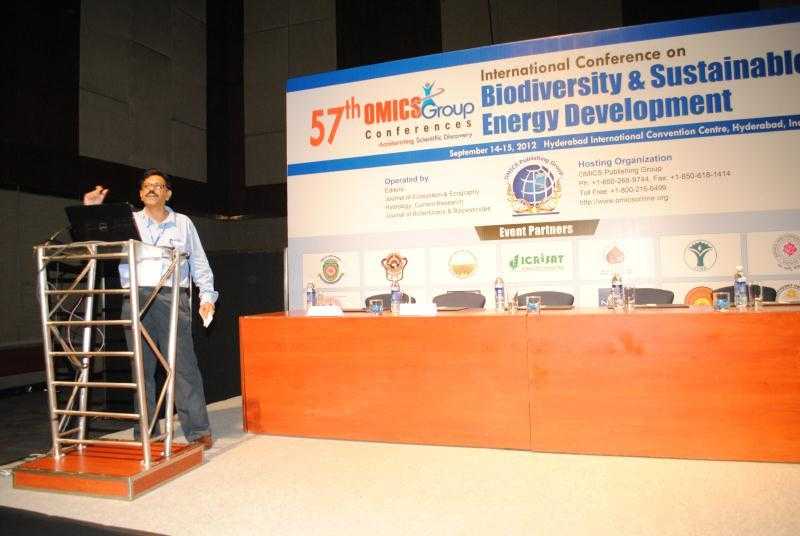 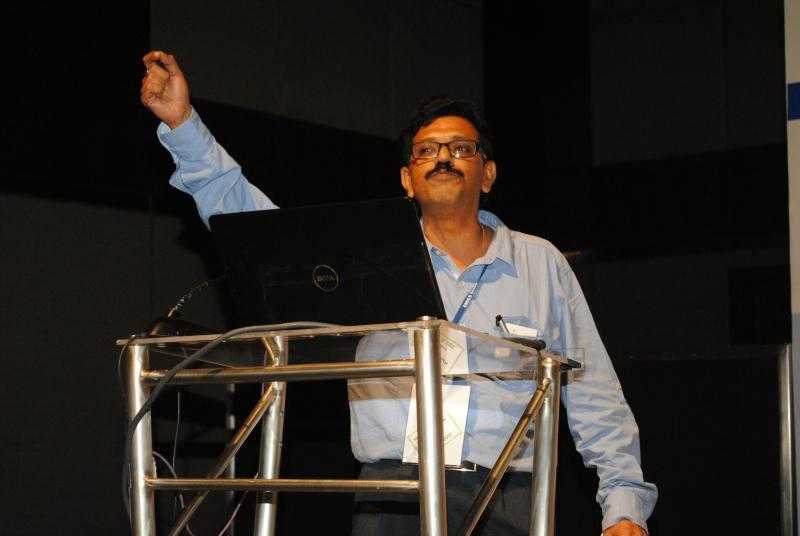 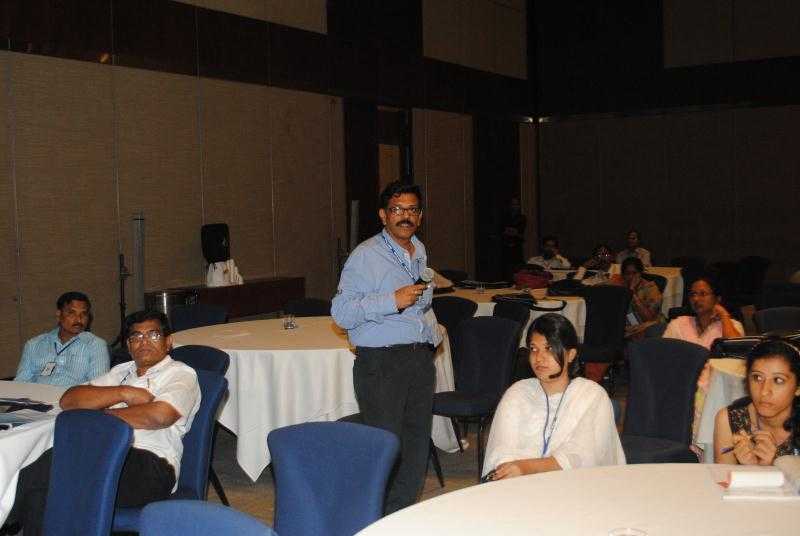 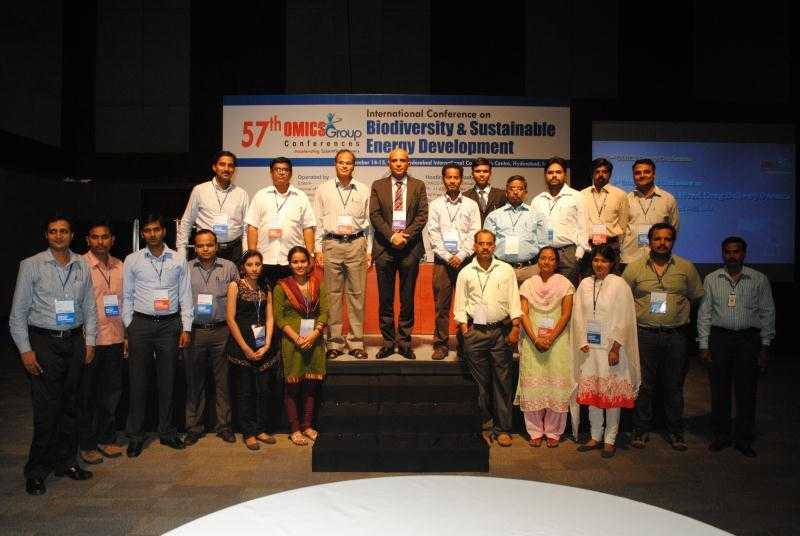 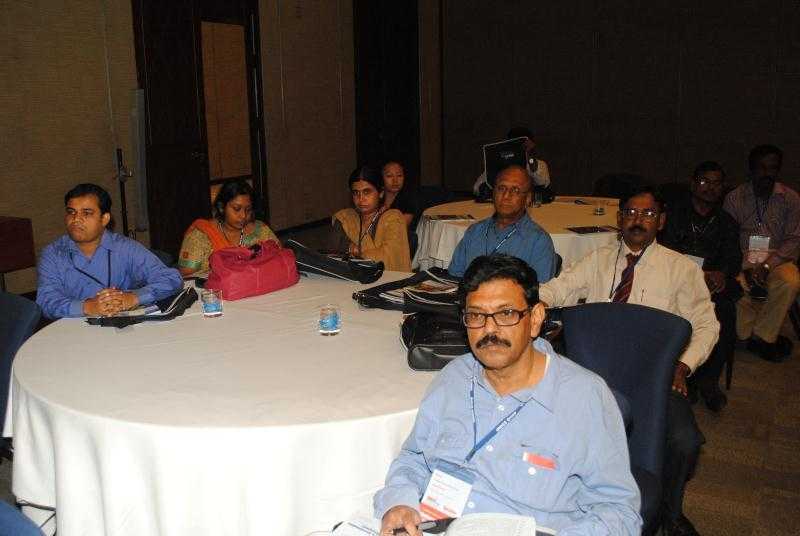