Paul L. Hermonat completed his Ph.D. at the University of Florida in 1984, and postdoctoral studies at the National Institutes of Health. He is a professor of Internal Medicine and OB/GYN at the University of Arkansas for Medical Sciences, and Research Career Scientist at the Central Arkansas Veterans Healthcare System. He mapped AAV’s genes, determined their functions, was the first to generate recombinant adeno-associated virus (AAV/NeoR) and to transfer genes into cells via this method, and has over 140 manuscripts published. From his first study on AAV-based gene therapy in 1984 there are now over 2,400 papers on the topic. He now continues studies on AAV genetics and helper genes, and on gene therapy for cardiovascular disease and cancer.

Adeno-associated virus (AAV) (type 2) is now a very popular human gene therapy vector with a long active transgene expression period and has had no reported vector-induced adverse reactions. Yet the basic molecular biology of this virus has not been fully addressed. For thirty years AAV2 genetics has been comprised of two genes: rep, needed for replication, and lip-cap needed for capsid formation. However, recently Jurgen Kleinschmidts group has identified a new gene and protein, called assembly activating protein (AAP) which is involved in AAV2 particle maturation. We have also recently analyzed another potential gene at the far 3 end of the AAV2 genome, previously referred to as X (nt 3929 to 4393), overlapping the 3 end of the cap gene, has never been characterized, although we did previously identify a promoter just up-stream (p81). Computer analysis suggested that X was involved in replication and transcription. The X protein was identified during active AAV2 replication using a polyclonal antibody against a peptide starting at amino acid 38. Reagents for the study of X included an AAV2 deletion mutant (dl78-91) a triple nucleotide substitution mutant, destroying all three of the 5 AUG-initiation products of X, with no effect on the cap coding sequence, and X-positive-293 cell lines. Here, we found that X up-regulated AAV2 DNA replication in differentiating keratinocytes (without helper virus, autonomous replication) and in various forms of 293 cell-based assays with help from wild type adenovirus type 5 (wt Ad5) or Ad5 helper plasmid (pHelper). The strongest contribution by X was seen in increasing wt AAV2 DNA replication in keratinocytes and dl78-91 in Ad5-infected X-positive-293 cell lines (both having multi-fold effects). Mutating the X gene in pAAV-RC (pAAV-RC-3Xneg) yielded approximately a ~33% reduction in recombinant AAV vector DNA replication and virion production, but a larger effect was seen when using this same X-knockout AAV helper plasmid in X-positive-293 cell lines versus normal 293 cells (again, multi-fold). Taken together these data strongly suggest that AAV2 X encodes a protein involved in the AAV life cycle, particularly in increasing AAV2 DNA replication, and suggests that further studies are warranted. 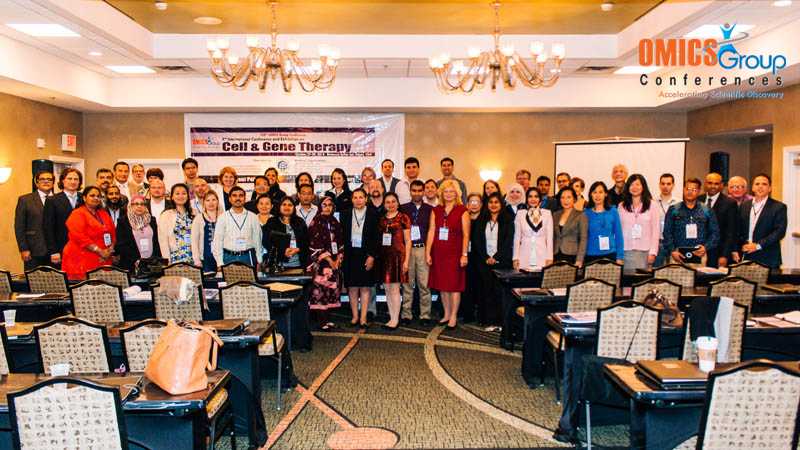