Metabolomics projects generate lists of metabolites that must be tracked, analyzed, and shared among collaborators. BioCyc.org contains a facility called SmartTables that is designed to aid scientists in storing, sharing, exploring, and analyzing groups of metabolites. In fact, SmartTables can manipulate groups of other entities as well, such as groups of genes, groups of SNPs, and groups of pathways.SmartTables is designed to make accessible to biologists operations that have until now required programmer assistance to perform. An example workflow using SmartTables for metabolomics analysis is as follows. A set of metabolites can be imported into SmartTables from a text file that identifies them by chemical name or by MetaCyc ID. The list of metabolites will be displayed in a spreadsheet format in which the user can select for column-based display of the chemical structure as well as for display of database fields such as molecular weight, Gibbs free energy of formation, and identifiers in other metabolite databases. A variety of analysis operations can be performed: A compound SmartTable can be painted onto a metabolic map diagram to visualize the pathway distribution of the metabolites. A statistical enrichment analysis can be applied to a metabolite set to determine whether metabolites from known metabolic pathways are over-represented in the set. Furthermore, transformations allow a metabolite SmartTable to be converted to a new SmartTable containing the sets of the reactions or pathways involving those metabolites; a pathway SmartTable could then be transformed to the set of genes involved in the pathway. Finally, SmartTables can be shared online with colleagues, or made publicly available to all. 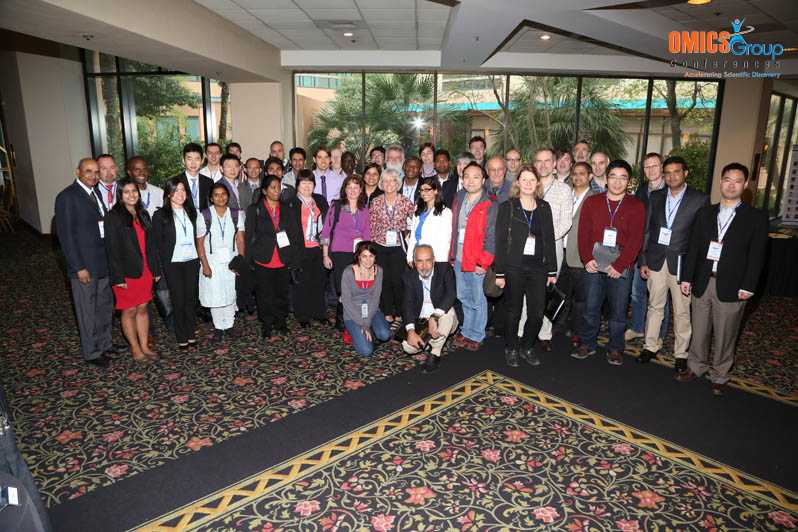