Petr G. Lokhov is the Head of Laboratory for Mass Spectrometry-based Medical Metabolomics in the Department of Proteomic Research and Mass Spectrometry of IBMC RAMS, a position he has held since 2012. He is mainly interested in mass spectrometry-based metabolomics and proteomics, and their application for diagnostics. He graduated from the 2nd Moscow Medical Institute, took the post-graduate course and thereafter received a Ph.D. degree in Biochemistry in 2002. During his career Dr. Lokhov has received several awards, including the State Prize of the Government of Russia.

Currently, the glucose tolerance test (GTT) is the primary test and 'gold standard' for a diagnosis of impaired glucose tolerance (IGT). In addition, the GTT represents an important tool for identifying a prediabetic state and cardiovascular risk factors. However, this test has low reproducibility, is time consuming (takes 2 h), and some people may get sugar shock during test. Therefore, a more rapid and reproducible test for diagnosing IGT is needed. In recent decades, advances in high-throughput technologies have enabled large numbers of molecules to be analyzed in biosamples. For example, metabolomics involves the detection of metabolites, and in the case of bodily fluids, this capacity offers great potential for the diagnosis of metabolic disorders, including IGT. In our study, a metabolomics-based approach for a laboratory diagnosis of IGT is investigated. To this end, blood plasma samples from control subjects (n = 30) and patients with IGT (n = 20) were treated with methanol. The remaining low molecular weight metabolites present were then analyzed by direct infusion mass spectrometry. A total of 230 metabolite ions associated with IGT were detected. The area under a receiver operating characteristic (ROC) curve (AUC) for metabolite-based diagnostics of IGT was 0.94 (accuracy 92%, specificity 94%, and sensitivity 89%). The associated reproducibility was 85%. The metabolites identified were also consistent with risk factors previously associated with the development of diabetes. Thus, direct mass spectrometry of blood plasma metabolites represents a rapid, single-step, and reproducible method for the analysis of metabolites. Moreover, this method has the potential to serve as a prototype for clinical analyses that could replace the currently used glucose tolerance test with a more patient-friendly assay. 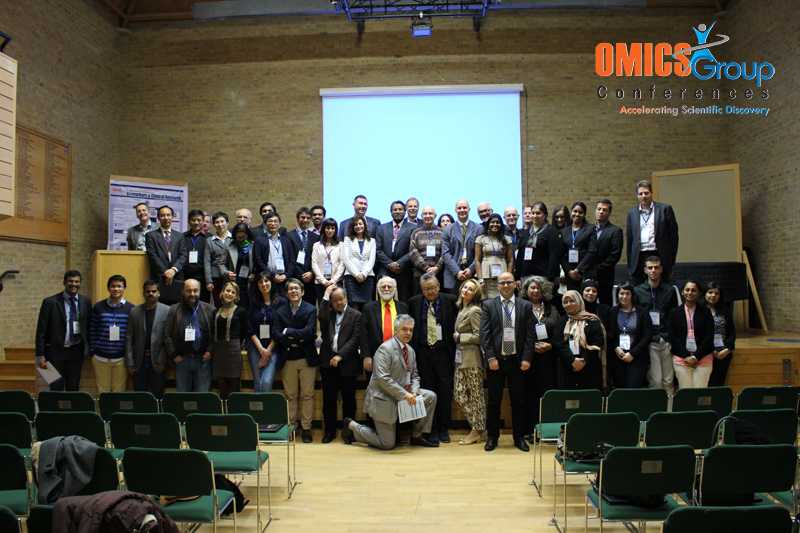