Pietro Tedesco is researcher at the Institute of Protein Biochemistry at the National Research Council, Naples, Italy.

Psychrophilic bacteria represent a reservoir of undiscovered biodiversity, because they achieve their ecological success coping with very harsh conditions and this selective pressure may lead to the production of a wide range of compounds, potentially valuable in many pharmaceutical applications. In fact, many bacteria both from marine and terrestrial environments are endowed with the ability to synthesize several infochemicals, formed via primary and/or secondary metabolic pathways. The function of these compounds is not completely clear. This enormous potential could be exploited for several biotechnological applications. In our laboratory we are exploiting the bioactive potential of psychrophilic bacteria isolated from different cold environments (Antarctica, Arctic and Tibetan glaciers) aiming at isolating novel bioactive compounds with two defined target: a) gram-negative pathogen bacteria and b) parasite nematodes. By using the cross-streaking method we demonstrated that several Antarctic bacteria belonging Pseudoalteromonas genus to were able to inhibit the growth of several strain belonging Burkholderia cepacia complex (Bcc), that include opportunistic pathogens of cystic fibrosis, and that the inhibitory effect relies on the production of volatile compounds. We also set-up an innovative screening method for helmintic-compounds-producing bacteria using Caenorhabtidis elegans as model. The potentiality of the psychrophilic bacteria as novel sources of novel drugs to fight the infection of Bcc and parasite nematodes will be largely discussed. 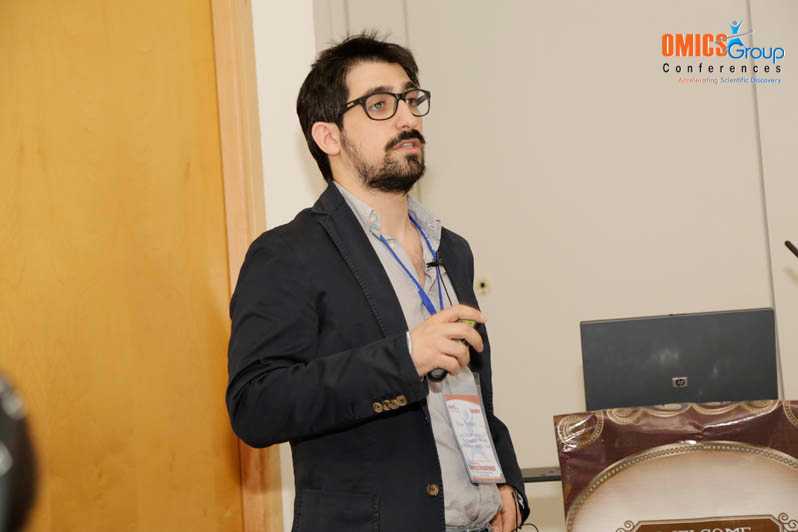 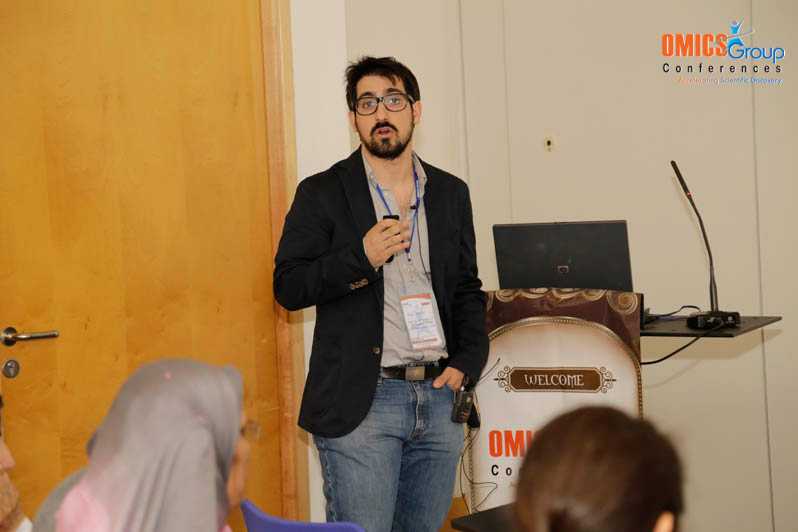