Pooja R. Patel has completed BA in Spanish and Biochemistry at Rice University and MD, Obstetrics and Gynecology residency at the Baylor College of Medicine in Houston, Texas. Currently she is an NIH Women’s Reproductive Health Research Scholar and faculty at the University of Texas, Medical Branch in Galveston.

Although teen pregnancies have declined over the past 20 years, it remains unacceptably high, with an estimation that one of out seven adolescent females will have given birth to a child before her 20th birthday. In addition, the US teen birth rate is higher than that of most developed countries, including many European countries. Within the US, teen pregnancy is lowest in the Northeast and highest in the South. Not surprisingly, approximately 82% of US teen pregnancies are not planned. Given these statistics and the fact that teen pregnancies are associated with an increased risk of adverse birth outcomes and psychosocial problems, efforts have been directed to combat this problem. These efforts have resulted in a slow decline, primarily attributed to an increased number of teenagers who are using contraception. Nevertheless, nearly half of teenagers who engage in sexual intercourse use no method to prevent pregnancy. Clearly, there is still room for improvement. There has been a recent push towards long acting reversible contraception in the teen population, especially after the results from the recent CHOICE trial. However, in teenagers who do not choose to use LARC, the continuation rate of proper contraception usage is dismal, possibly due to the lack of easy access to such methods. We are currently surveying teenagers who deliver at our university-affiliated hospital to determine their thoughts on having contraceptive options available in their high school clinics. In our preliminary analysis of 141 surveys, one-third of the teenagers were less than 18 years old, 83% of the pregnancies were unplanned, and 75% of the teenage mothers either graduated or were still in high school. One third of the pregnancies were repeat teenage pregnancies and 28% of the teenagers interviewed had tried a form of contraception prior to getting pregnant. Of the 40 teenagers that had tried contraception, a majority of them did not continue birth control because they did not renew their prescription. We performed logistic regression analysis and found that of our cohort, Hispanics were significantly less likely to try contraception prior to their pregnancy. We also found that teenagers with a previous pregnancy were more likely to try birth control, possibly due to the increased interaction with the medical care system. Also, teenagers who discussed birth control use either at home or school were as likely to have an unplanned pregnancy as teenagers who did not, suggesting that more action besides talking may be needed to prevent these pregnancies. Nevertheless, 73% of the teenagers stated that it was a good idea for high schools to offer contraception visits in their student clinics, to increase access for teenagers. 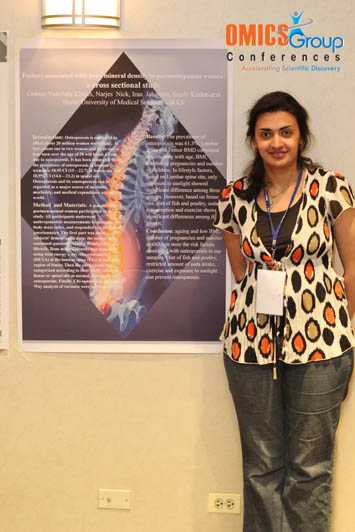 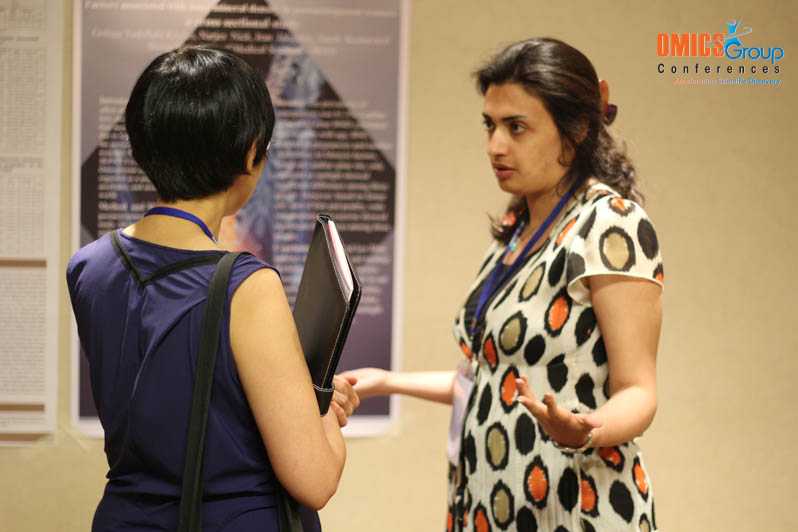