Qing Hao is an Assistant Professor in the Aerospace and Mechanical Engineering Department at the University of Arizona. He received his B.E. degree in Thermal Engineering from Tsinghua University, China, in 2001. He then obtained his M.S. degree from the University of Texas at Austin in 2004, and his Ph.D. degree from the Massachusetts Institute of Technology (MIT) in 2010, both in Mechanical Engineering. He has received the 2008 R&D 100 Award for his Ph.D. work on high-thermoelectric-performance nano structured bismuth antimony telluride bulk alloys. Currently, he is serving on the editorial board of Journal of Aeronautics and Aerospace Engineering.

Solid-state thermoelectric (TE) devices have the ability to directly convert heat (e.g. from car exhaust gas or solar thermal energy) into electricity (power generation) or instead to use electricity to drive a heat flow (refrigeration). In physics, the effectiveness of a TE material is evaluated by its dimensionless figure of merit (ZT), defined as ZT=S2σT/κ, where S, σ, κ, and T represent See beck coefficient, electrical conductivity, thermal conductivity, and absolute temperature, respectively. As a postsynthesis process to adjust thermoelectric properties, annealing has been widely used in thermoelectric research for the ZT enhancement of various materials. However, these attempts are mostly restricted by simply comparing the resulting ZTs under different annealing histories, without the detailed property variation throughout the annealing process to optimize the annealing temperature and holding time. In this work, an integrated thermoelectric property measurement setup has been built up to carry out in-situ measurements of all three thermoelectric properties on a sample under annealing. The studies are focused on several doped glassy samples that possess some of the lowest thermal conductivities (0.1-0.3 W/m∙K) among existing solids but relatively low S2σ with the scope for annealing improvement. The in-situ property measurements presented here can be of importance to general thermoelectric materials for both ZT enhancement by annealing and their property degradation under high-temperature operations, the latter of which is directly related to the lifetime of a TE device. 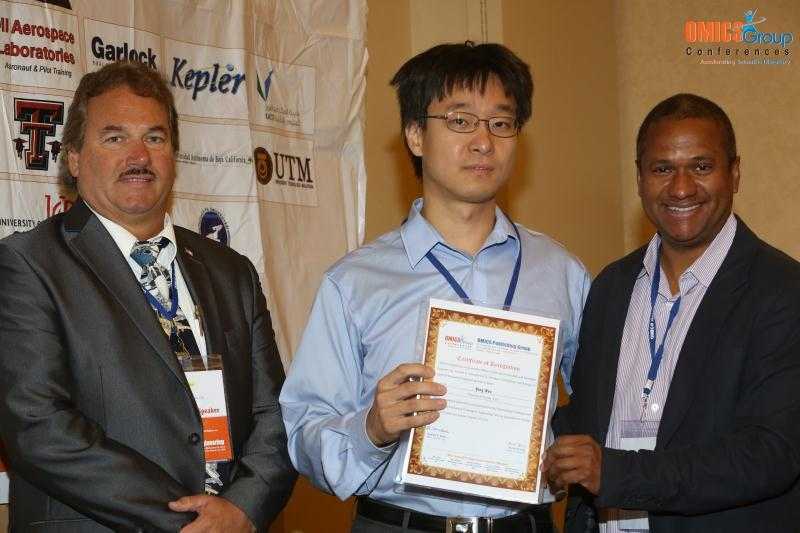