Ray Chen is a professor in the Department of Electrical and Computer Engineering at The University of Texas Austin, and holds the Cullen Trust for Higher Education Endowed Professorship in Engineering. From 1988 to 1992 Chen worked as a research scientist, manager, and director of the Department of Electro-Optic Engineering at the Physical Optics Corporation in Torrance, California. Chen served as the CTO, Founder, and Chairman of the Board of Radiant Research, Inc. from 2000 to 2001, where he raised 18 million dollars A-Round funding to commercialize polymer-based photonic devices involving over twenty patents, which were acquired by Finisar in 2002, a publicly traded company in the Silicon Valley (NASDAQ:FNSR). He also serves as the founder and Chairman of the Board of Omega Optics Inc. since its initiation in 2001. Omega Optics has received over five million dollars in research funding. His research work has been awarded over 100 research grants and contracts from such sponsors as DOD, NSF, DOE, EPA, NIH, NASA, the State of Texas, and private industry. Chen’s group at UT Austin has reported its research findings in more than 650 published papers, including over 85 invited papers. He holds 20 issued patents. He has chaired or been a program-committee member for more than 100 domestic and international conferences. He has served as an editor, co-editor or coauthor for over twenty books and special issues. Chen is a Fellow of IEEE, OSA, and SPIE. He was the recipient of the 1987 UC Regent’s Dissertation Fellowship and the 1999 UT Engineering Foundation Faculty Award, for his contributions in research, teaching and services. He was also the recipient of the 2008 IEEE Teaching Award, and the 2010 IEEE HKN Loudest Professor Award. He was elected as an Honorable Citizen of the city of Austin in 2003. During his undergraduate years at the National Tsing Hua University, he led the 1979 university debate team to the Championship of the Taiwan College-Cup Debate Contest. Chen has supervised and graduated 39 PhD students from his research group at UT Austin.

We experimentally demonstrate a myriad of CMOS compatible on-chip devices on the silicon based photonic crystal platforms for chip-integrated optical absorption spectroscopy and chip-integrated biomolecular microarray assays. Infrared optical absorption spectroscopy and biomolecular assays based on conjugate-specific binding principles represent two dominant sensing mechanisms for a wide spectrum of applications in environmental pollution sensing in air and water, chem-bio agents and explosives detection for national security, microbial contamination sensing in food and beverages to name a few. The easy scalability of photonic crystal devices to any wavelength ensures that the sensing principles hold across a wide electromagnetic spectrum. We are in the process of developing prototype systems that can be used for clinical research and pilot testing. 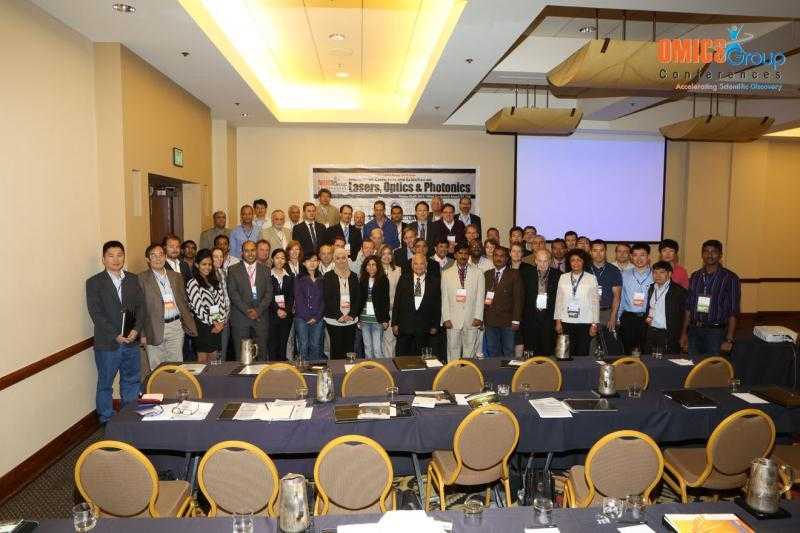 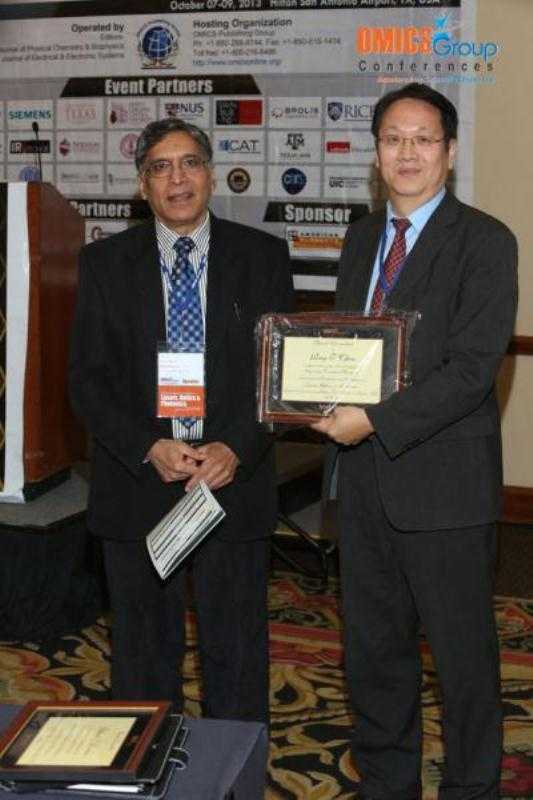 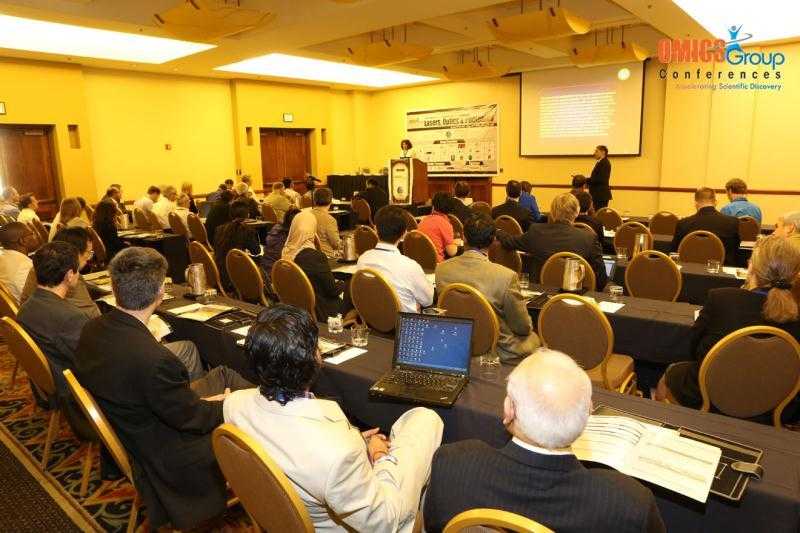