Dr. Reda Shahin graduated in Soils department, Faculty of Agric. Cairo University in 1971, and got M.Sc. in 1975 about the mineral transformations as affected by soil microorganisms, PhD in 1980 about the mechanisms involved in aggregate formation in calcareous soils. Dr. R. Shahin is a Professor of Soil Chemistry & Mineralogy, Soils Department, Faculty of Agriculture Cairo University, Treasurer of the Scientific Committee for Assistant professor Degree (Soil Science), Supreme Council of Egyptian Universities, Faculty Member of Quality Assurance Board, Reviewer expert in National Authority for Quality Assurance and Accreditation of Education (NAQAA) and Reviewer of the Arabian Journal of Geosciences (Springer). Dr. R. Shahin got State Award in Agriculture, Egyptian academy of Science & Technology, 1989, Presidency Excellence Medal (1995), SABEC award of Agriculture, Saudi Arabia, 1998, and WHO's WHO Award 2000. Supervised more than 30 PhD and M.Sc. Theses and published more than 75 scientific papers and four arabic books in the field of soil chemistry and geochemistry of heavy metals, mineralogy, soil and water pollution.

A new green remediation material was investigated by using slurred paste of the leaves of both Hibiscus and Eucalyptus, as well as EDTA to remove heavy metals from the polluted soils. Three alluvial soil samples with different textures were spiked with 40, 1590, 720 and 1140 mg kg−1 of Cd, Pb, Co and Cr respectively. The aqua-regia extracted metals were the highest in the spiked clay soil due to its high adsorption capacity. The washing of the heavy metal spiked soils was performed in packed columns to simulate in situ washing. The packed soil columns(15x5 cm) were leached with three washing solutions including distilled water, 0.01M EDTA and 1:1 Hibiscus and Eucalyptus fresh leaves slurry with or with 01M sodium dodecyl sulfate-(SDS) as a surfactant. Intermittent washing with one pore volume (PV) of the leachate was applied until 8 pore volumes (PV), were collected separately at 2, 4, 8, 16, 32, 64, 128 and 256 days. After each period the washing was stopped until the next period. Each leachate was analyzed for Pb, Cd, Co and Cr. At the end of the washing, the soil column was divided into 4 soil parts (3cm thick) and analyzed for Aqua regia and DTPA extracted Pb, Cd, Co and Cr. The obtained data indicated that the surfactant facilitated the salt washing through 3 pore volumes through minimizing the surface tension of washing solutions which enhances their penetration through soil pores system. The leachate-pH of the plant leaf treatment was generally lower than those of EDTA in all the studied soils. Generally the leachate-pH was elevated after the 5th pore volume for all treatments. The plant slurry treatment with surfactant extracted the highest concentrations of Cd, Co and Cr especially from the clay soil even more than that extracted by EDTA+surfactant. The plant leaf slurry without or with surfactant extracted the maximum concentration of the extractable Pb was recorded for the sandy loam soil (751 and 893 mg/L) while it was 545 and 689 mg/L in the loamy soil and the least was found in the clay one (237 and 667 mg/L) for P and P+S, respectively. This confirmed that the studied metals were leached easily and fast from sandy soil as compared to the clay one.
Keywords: Green remediation, soil pollution, heavy metals, plant leaf slurry. 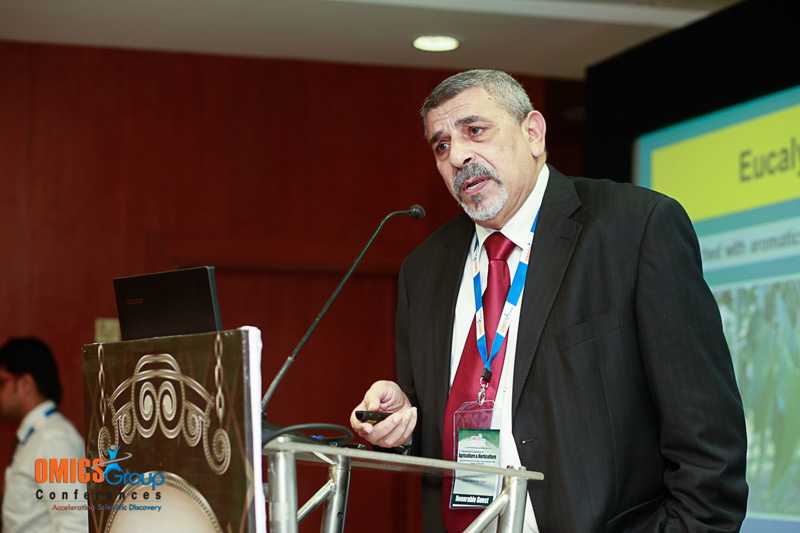 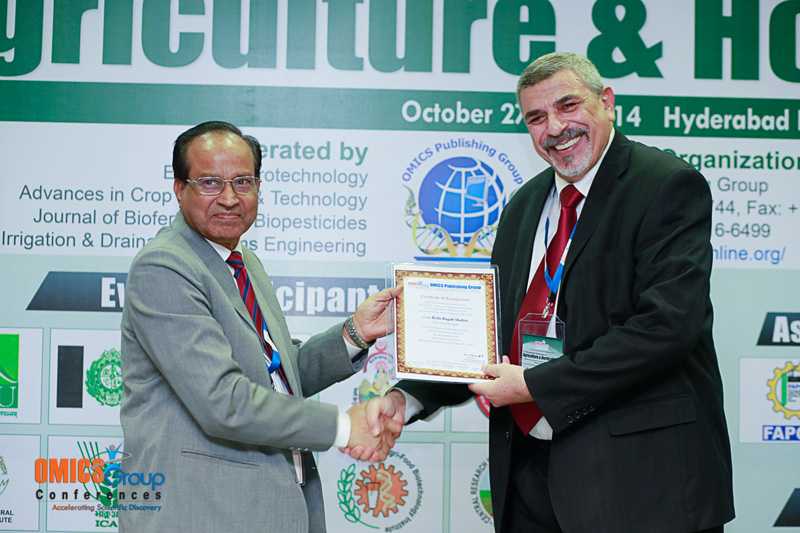 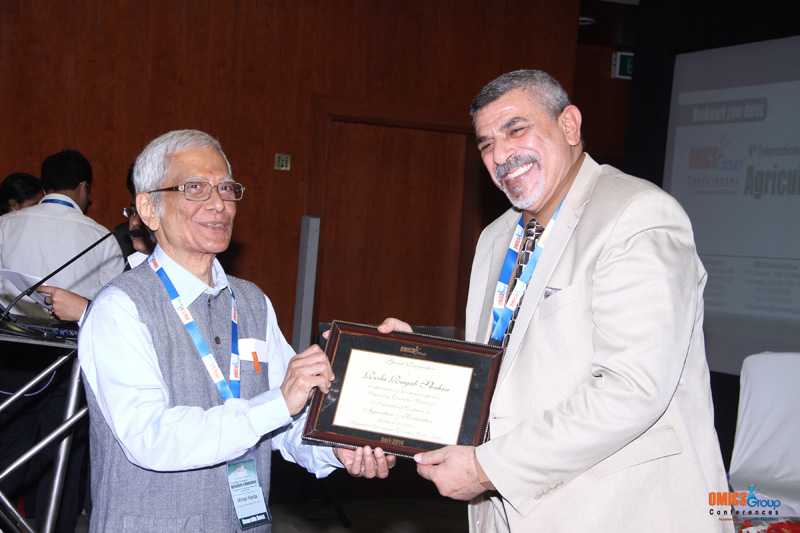 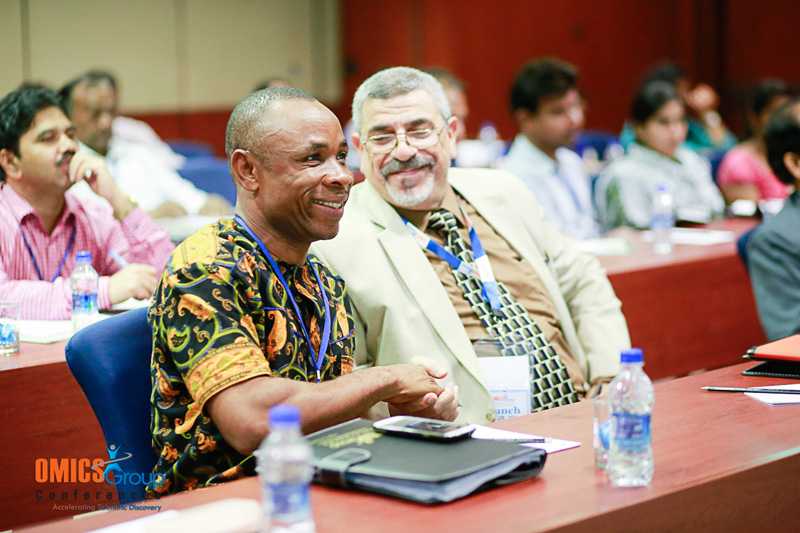