Primary immunodeficiency disorder (PID) refers to a heterogeneous group of disorders characterized by poor or absent function in one or more components of the immune system. Chronic granulomatous disease (CGD) is a primary immunodeficiency disorder caused by inherited defects in the NADPH oxidase complex. This enzyme complex is used by phagocytic cells to generate microbicidal superoxide. As a consequence, patients are susceptible to recurrent life-threatening pyogenic infections, particularly those caused by catalase-positive bacteria and fungi. CD27 is considered immunophenotypic marker identifying peripheral blood memory B cells. In humans, differentially spliced isoforms of the leukocyte common Ag (CD45) have been used to discriminate populations that were thought to represent naive and memory cells. CD45RA is expressed on naïve T cells, as well as the effector cells in both CD4 and CD8. After antigen experience, central and effector memory T cells gain expression of CD45RO and lose expression of CD45RA. Aim: To identify the alteration in peripheral blood B and T cell compartments in patients with CGD (to detect CD45RO versus CD45RA & to identify alteration in CD27 in CGD patients) and whether this alternation can explain the autoimmune phenomena detected in CGD patients. Subjects and Methods: Patients with CGD diagnosed by DHR test (dihydrorhodamine) together with the clinical picture of the disease. Anticoagulated (EDTA) samples will be stained using the whole blood lysis method. CD19 will be stained simultaneously with each of the other markers (CD27, CD45RO, CD45RA) and analyzed by flow cytometry. The samples will also be stained with CD3 simultaneously with each of the other markers (CD27, CD45RO, CD45RA) and analyzed by flow cytometry. Control samples from healthy (age and sex matched) volunteers will be analyzed concurrently with experimental samples. In all experiments, B cell subsets will be identified by expression of CD19 and T cells will be identified by expression of CD3. Other Abs included: anti-CD45RO, anti-CD45RA, CD27. There was a statistical significant decrease in total lymphocytic count and total T lymphocytic count and percentage of the CGD patients as well as significant decrease in CD 45 RA CD 3 positive cells (naive T cells) in CGD patients when compared to controls. No significant difference in CD27 were found in both patients and control subjects Conclusion: Memory cells of CGD patients are not affected while total lymphocytic counts as well as naive cell counts are decreased in CGD patients. 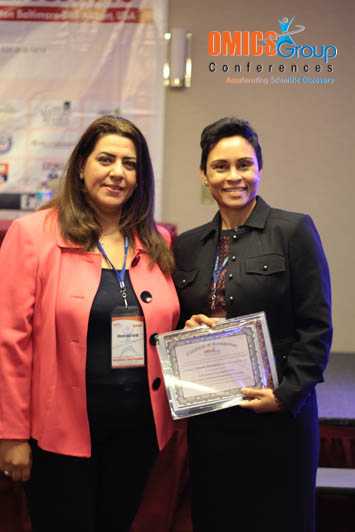 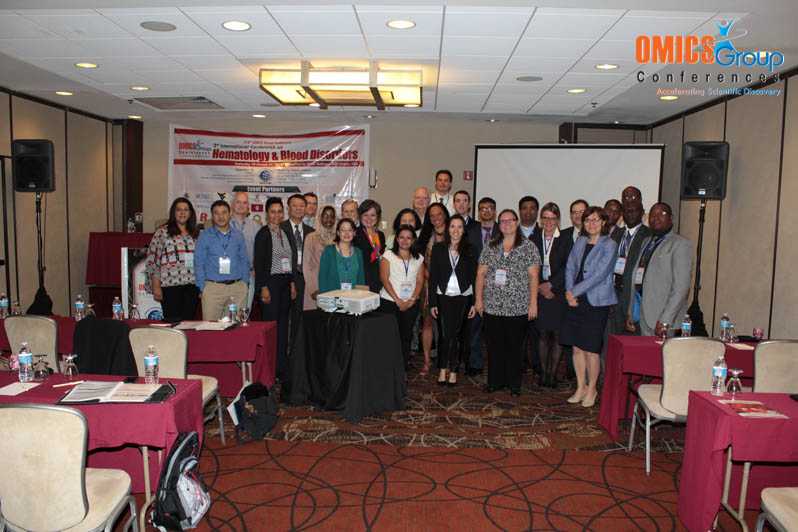