While psychopharmacological interventions for schizophrenia (SCH) have demonstrated efficacy for positive symptoms, there are virtually no treatment interventions for the negative symptoms of SCH. The negative symptoms of SCH, which includes social withdrawal, affective flattening, poor motivation, and apathy, point to the subcortical structures of the Papez circuit as potential targets of intervention. However, these structures are difficult to selectively modulate by pharmacological treatment, and are situated too deeply to target by non-invasive stimulation. We hypothesized, because of its superficial location the cerebellum may provide a potential access point for TMS to modulate the ventrolateral thalamus through the cerebello-thalamic pathway and may affect the negative symptoms of SCH.

Subject: The subject was a 38 year old Caucasian male, who had been referred through his primary psychiatrist. At the time of intervention, the subject was free of positive symptoms.

Method: The subjects cognitive abilities were measured prior to intervention using a wide variety of neuropsychological measures. The subject was then randomly assigned to either an active intervention or sham intervention. Both the raters and the subject were blinded. Using a double circular 90 mm coil, connected to a Magstim Rapid 2 stimulator 1000 rTMS stimuli were delivered at 10 Hz with an intensity of 120% of resting motor threshold to Lobule VII of the cerebellar vermis. Treatment was composed of 4 weeks of biweekly intervention, followed by 4 weeks of observation and measurement. The subject was then reassigned to 1000 TMS pulses delivered at 1 Hz. 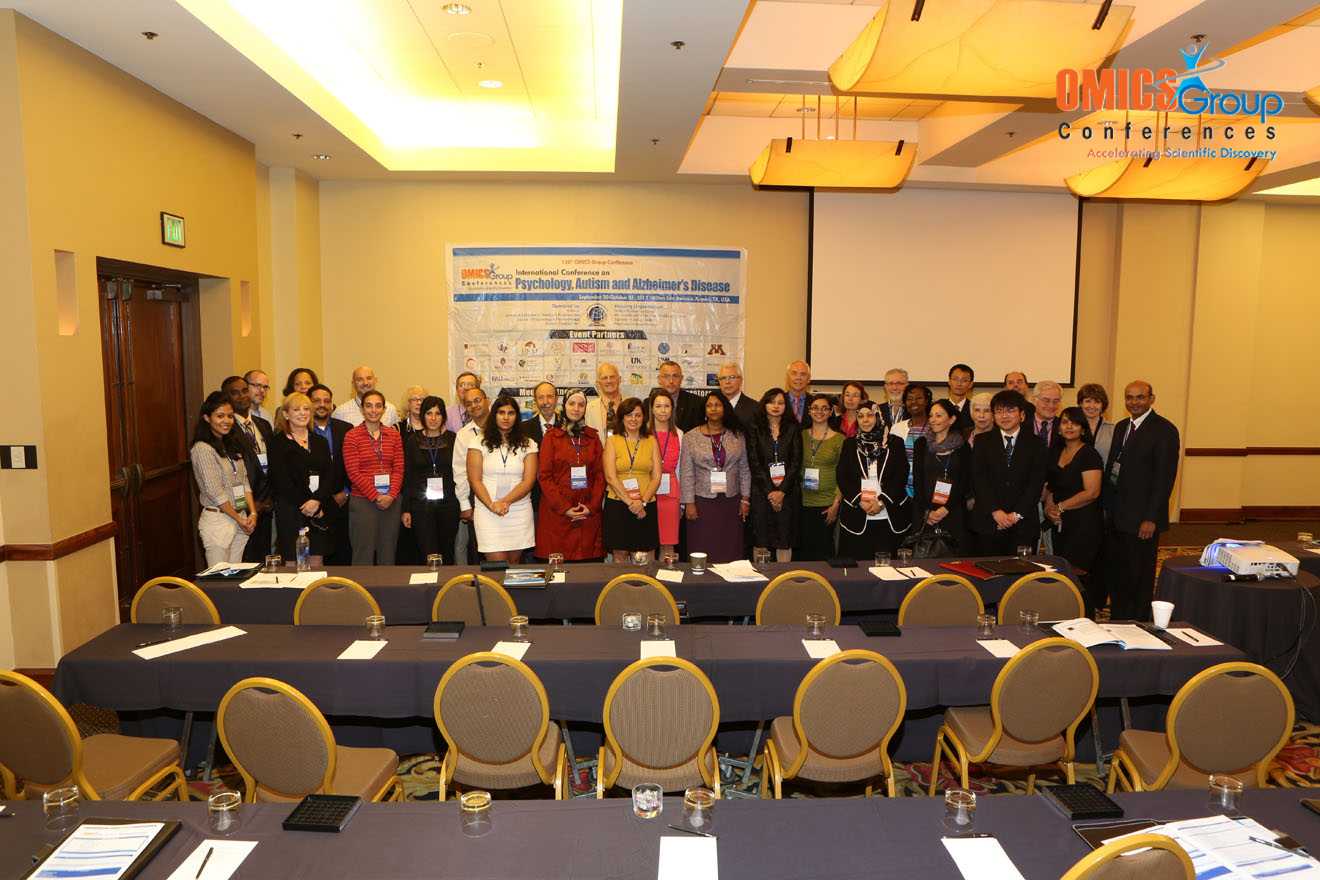 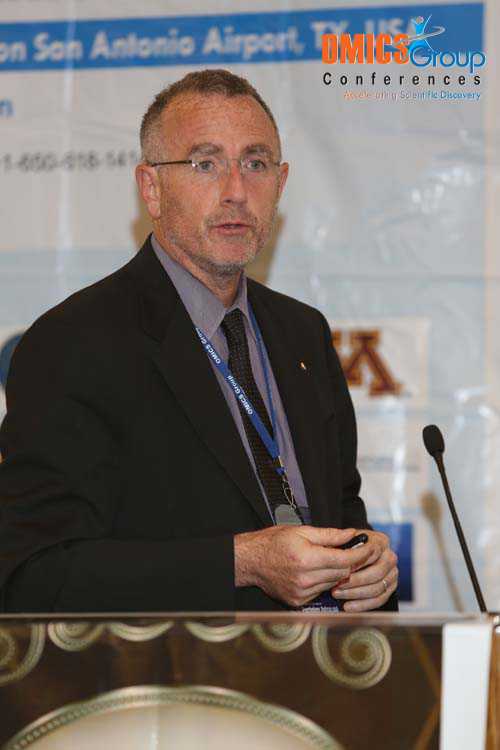 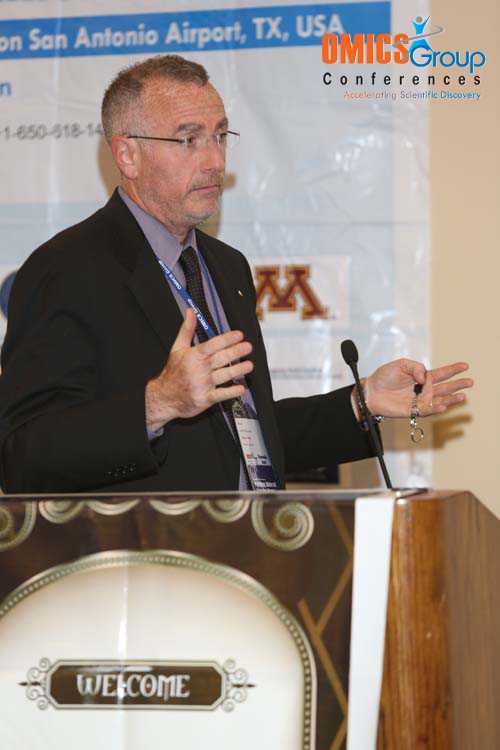