Title: Engineering crops with enhanced water and nutrient use efficiencies

Roberto Gaxiola is an Associate Professor, School of Life Sciences. Cellular and Molecular Biosciences group, Arizona State University from 2007 to present. He was an Assistant Professor, Plant Molecular Genetics Department of Plant Science, University of Connecticut. 2000 – 2007 and a visiting Scientist in the laboratory of Dr. Gerald R. Fink at the Whitehead Institute for Biomedical Research (MIT), 1995 – 1999. From 1993 – 1995 he was Associated Researcher “C” Plant Molecular Biology Department. Instituto de Biotecnologia, UNAM Cuernavaca Morelos, Mexico and Postdoctoral fellow in the laboratory of Prof. Dr. Ramon Serrano at the Department of Biotechnology. University of Valencia, Spain. 1992 – 1993. He did his Ph.D. “Isolation and characterization of genes of the yeast Saccharomyces cerevisiae involved in salt tolerance mechanisms”Ruprecht-Karls University of Heidelberg.1988- 1991.

Food insecurity is high in arid and semiarid regions of the planet because of limiting soil nutrients and water scarcity. This low and inconsistent productivity stems from marginal soils, frequent drought, biotic stress, and lack of access to agrichemical inputs, including fertilizers. These limitations are often overcome with irrigation and large annual applications of fertilizers. However, nutrient uptake efficiencies are low (i.e., about 50% and 25% for N and P, respectively). The strategy of the first Green Revolution was to increase yield through the selection of plants that thrive in the presence of abundant water and large amounts of fertilizers. However, as resources become increasingly limited, yield and quality need to be increased with a minimum input of water, and agrochemicals. A sine qua non requirement for a new generation of crops is extended root systems. Our group and others have shown that up-regulation of the H+-PPase results in rice, corn, barley, tomato, lettuce, cotton, and forages with increased root and shoot biomass compared to controls. Larger root systems explain the drought tolerance and nutrient use efficiencies displayed by our engineered lines. Our working hypothesis postulates that the up-regulation of H+-PPases augments phloem sucrose loading and transport capacity (Gaxiola, 2012). More efficient sucrose transport to sink organs in H+-PPase overexpressing plants explains the larger and more energized root systems with higher water and nutrient-uptake capacities.In summary, with this simple genetic manipulation it is possible to optimize carbon partitioning and trigger agriculturally relevant phenotypes that wouldallow small farmers to grow crops more reliably in marginal soils with minimal expensive inputs. For large producers, it would allow for high production at a fraction of the economic and environmental costs. Our ultimate goal is to develop crops that can utilize soil nutrients and water more effectively than current cultivars. These water and nutrient use efficient crops hold the promise of alleviating hunger in much of the arid and semiarid regions of our planet. 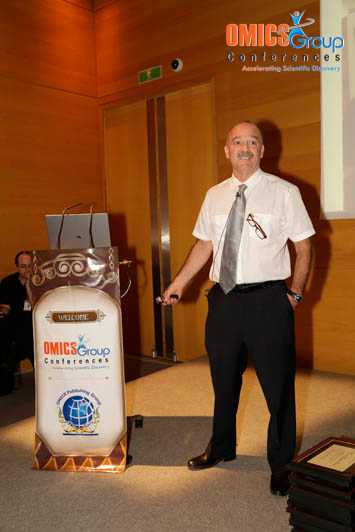