The University of Arizona, USA

Title: Minimally competent lewis acids for the synthesis of glycosides

Robin Polt began doing chemistry in Prof. Marty O ’Donnell ’s lab at IUPUI. After that he was trained in the art of Organic Synthesis in the laboratories of Professors Gilbert J. Stork at Columbia University and Dieter Seebach at the ETH in Zurich. He has continued to develop useful synthetic methods for amino acids, amino alcohols, glycosides and glycopeptides. Polt has mentored undergraduates, Ph.D. students from the USA, Czech Republic, China, India, Iran, Ireland, Kenya, Korea, Mexico and Sri Lanka, as well as post-doctoral students who have taken positions in academia, industry and government labs.

Classical glycosidation reactions have relied on the generation of very reactive glycosyl donors in conjunction with one or more equivalents of a promoter (Hg++, Ag+, etc). Newer methods have used trichloroacetimidates and strong Bronsted or Lewis acids, or thioglycosides in conjunction with oxidative or thiophilic activators. The use of more stable glycosylperacetates in conjunction with stoichiometric amounts of strong Lewis acids (BF3 •Et2O, FeBr3, etc) has been explored with limited success. The use of “minimally competent ” Lewis acids has allowed us to perform glycosidation reactions with catalytic amounts of InBr3 or Bi(OTfl)3 well above room temperature and without significant decomposition of the glycoside products. We will discuss the exploitation of these methods to produce glycolipid surfactants from renewable resources, as well as glycopeptide drugs that penetrate the blood-brain barrier (BBB). These drugs (“biousian glycopeptides ”) are not subject to “Lipinski ’s rules ” that would otherwise eliminate them as CNS drug candidates. Glycosylated amphipathic helices, or “address segments ” have been used to target G-protein coupled receptors (GPCRs) in the brain after intravenous administration. The addition of glycoside moieties to endogenous peptide neurotransmitters and hormones imparts favorable pharmacokinetic and pharmacodynamics (PK/PD) properties to them, and permits BBB penetration. BBB penetration is not constrained by molecular weight considerations. 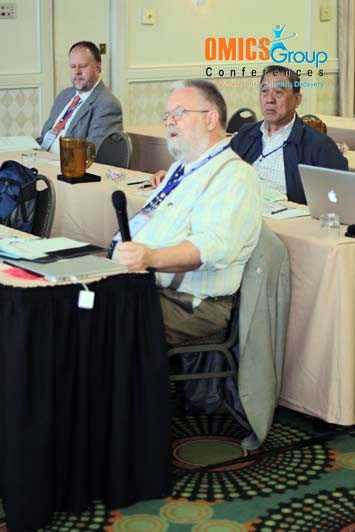