Dr. S.Mythili has completed her Bachelor of Dental Surgery in the year 2000 from Sri Ramachandra Dental College and Hospital, Chennai, Tamilnadu, India. Then she started her academic career as a Lecturer in the Department of Conservative Dentistry and Endodontics, Faculty of Dental Sciences, Sri Ramachandra University from January 2001. Her passion for learning has made her pursue her Masters degree in the Department of Oral Pathology and Microbiology in the same institution from 2009-2012. She has attended many National and International conferences and delivered oral and poster presentations during her MDS degree course. Currently she is doing her Integrated MDS- PhD program awarded by the ICMR for the year 2009-2014 in the same institution.

Myocardial infarction is the major cause of death globally. Atherosclerosis is a chronic inflammatory vascular disease characterized by the progression occlusion of blood vessels by the development of plaque growth. The ultimate result of interruption of the blood supply and oxygen to the myocardium due to occlusion is infarction which then leads to myocardial necrosis, followed by heart failure, myocardial rupture or arrhythmias. Diagnosing these disease conditions is becoming challenging and thus requires supplementing clinical evaluation with laboratory testing. Cardiac biomarkers are slowly replacing the traditional diagnostic methods for diagnosis of acute myocardial infarction. Cardiac troponins, creatine kinase- myocardial band and myoglobin are the routinely used biomarkers but their usage is limited because of their lack of appearance during the early hours. Heart fatty acid binding protein (H-FABP) is an early biomarker of myocardial necrosis and injury. Levels of H-FABP are detectable in the blood as early as 2-3 hours and reach a peak concentration in about 6-8 hours. Laboratory diagnostic procedures analyze the cellular and chemical constituents of blood. Salivary diagnostics holds great promise as an effective alternate modality of blood for early diagnosis as it is non-invasive, easy to collect and economical. The aim of this study was to quantitate the levels of Heart fatty acid binding protein in the serum and saliva of patients with acute myocardial infarction. The results showed significant alterations in the levels of the protein in the serum and saliva of patients with acute myocardial infarction. 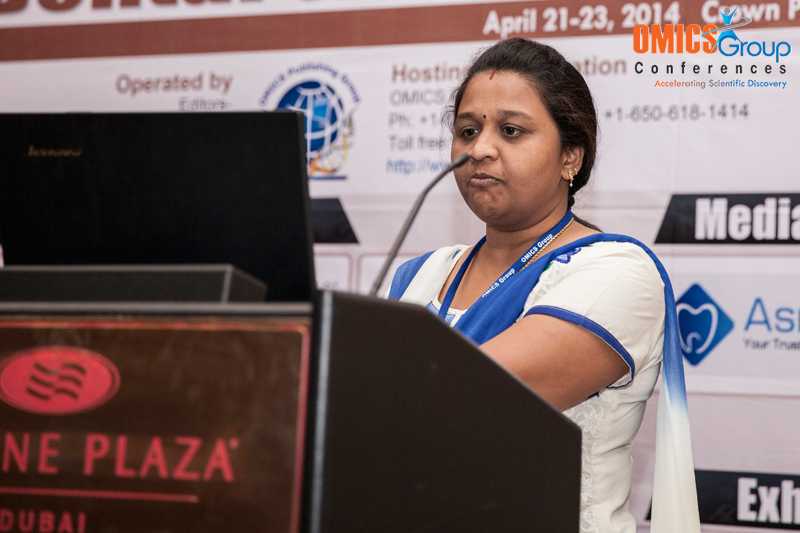 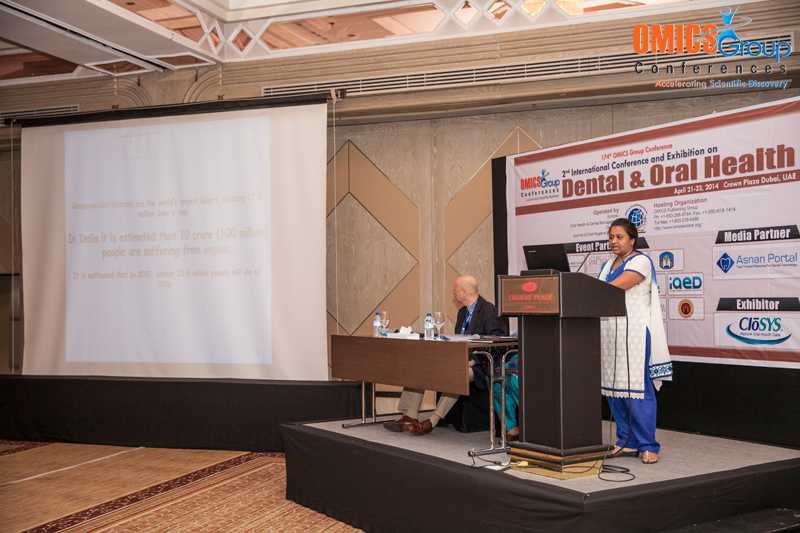 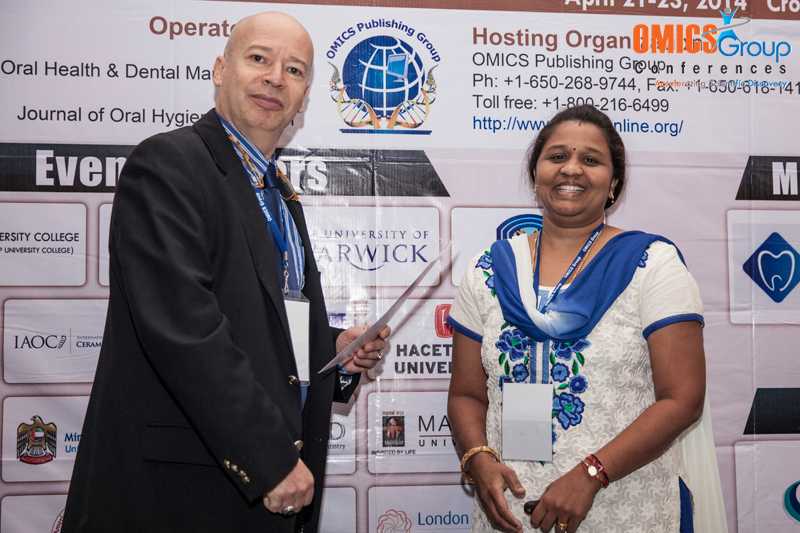 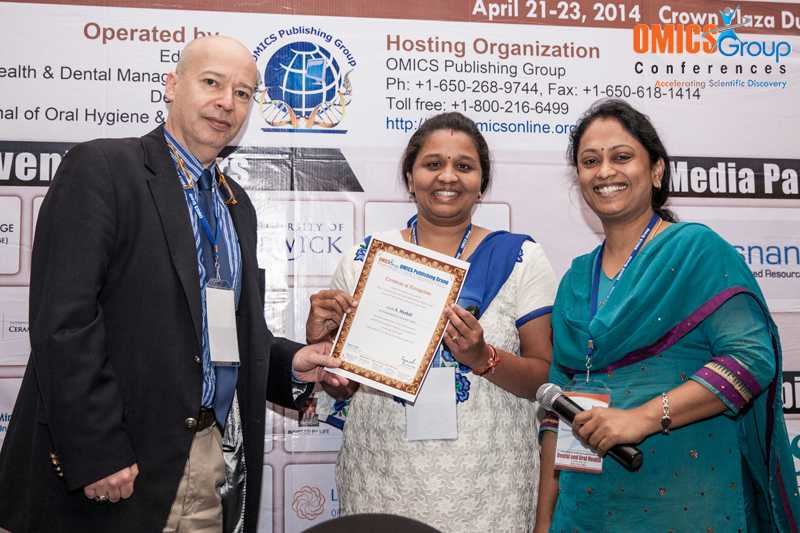