Simons received his Ph.D from Harvard University. After a postdoctoral fellowship at Univ. of California, SF, he moved to the NIH and became Chief of the Steroid Hormones Section in 1985. He has published over 150 papers, and has 5 patents, in the field of the mechanism of steroid hormone action, with an emphasis on the role of transcription co factors. He has served on review boards of numerous grant review panels and journals.

A common but unexplained observation regarding steroid receptor-regulated gene induction is that the maximal activity (Amax) and steroid concentration required for half-maximal activity (EC50) are not fixed parameters for a specific steroid. Instead, changing concentrations of factors can modulate the values of Amax and EC50, even for a selected gene in a given cell line. Such phenomena are essential for differential control of gene expression during development, differentiation, and homeostasis. We have developed, in collaboration with Dr. Carson Chow (NIH), an experimentally supported mathematical model of steroid hormone action that not only accounts for these changes in Amax and EC50 but also utilizes the changes to obtain previously unobtainable information about the mechanism of action of the modulatory factors. The basis of this model is that the dose-response curve for product formation follows Michaelis-Menten kinetics to give a first-order Hill plot. A competition assay has been developed from this model that determines both the relative positioning in the overall reaction sequence, and the kinetically determined mechanism of action, of any two competing factors. As examples of the utility of this competition assay, an analysis of new modulatory factors affecting both glucocorticoid receptor-mediated gene induction and repression will be presented. This information not only establishes an internally consistent framework for categorizing factor actions but also permits a clinically relevant, more targeted approach to modifying the expression of steroid-regulated target genes that should be accompanied by fewer side effects. 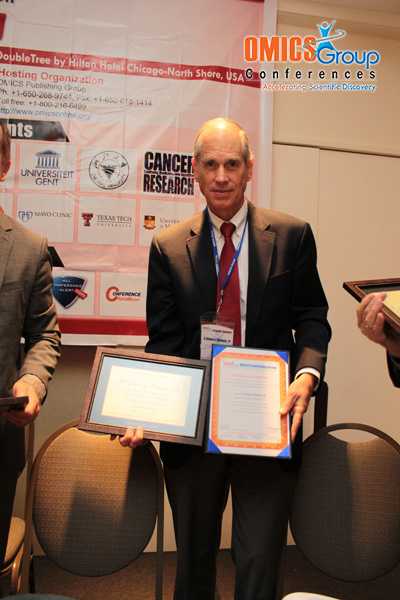 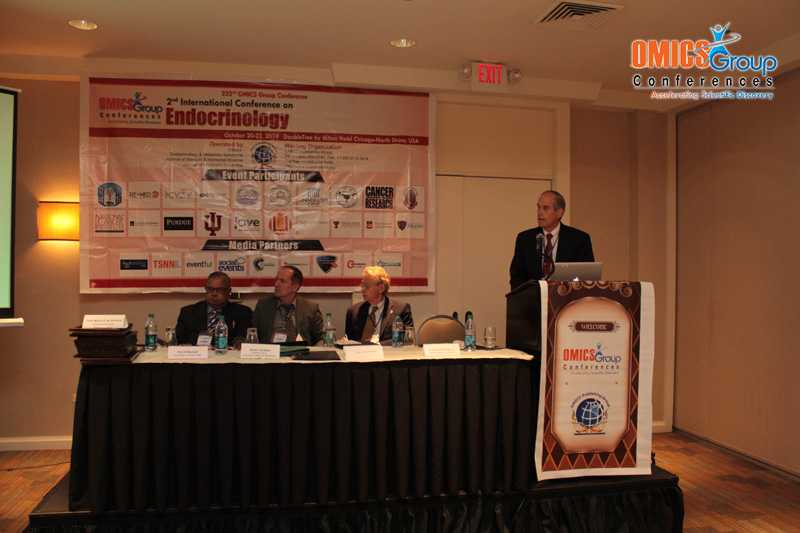