Saad Abdel-Rahman Sheta has completed his MD in Anesthesia & ICU from Alexandria University, Egypt (A Dou ble Channel degree with St James’s hospital, Leads, UK) in 1989. He is Professor of Anesthesia, Faculty of Medicine, Alexandria University. Currently, he is affiliated to King Saud University, Riyadh, KSA, working as Professor, Head of Anesthesia Division, Oral- axillofacial Surgery Department. He has published more than 20 papers in reputable regional and international journals.

Background: The aim of this study was to evaluate the use of inhaled methoxyflurane (Penthrox_) in the reduction of dentalanxiety in patients undergoing mandibular third molar removal in a specialist surgical suite and compare it to the Conventional nitrous oxide sedation. Methods: A prospective randomized, non-blinded crossover design study of 20 patients receiving two types of sedation fortheir third molar extraction who participated in 40 treatment sessions. At first appointment, a patient was randomlyassigned to receive either nitrous oxide sedation or intermittent Penthrox_ inhaler sedation, with the alternate regimenadministered during the second appointment. Peri-procedural vital signs (heart rate and blood pressure) were recorded andany deviations from 20% from the baseline values, as well as any drop in oxygen saturation below 92% were documented.The Ramsay Sedation Scale (RSS) score was recorded every five minutes. Patient cooperation during the procedure, patients’general opinion about the sedation technique, surgeon satisfaction and the occurrence of side effects were all recorded. Afterthe second procedure, the patient was also asked if he or she had any preference of one sedation technique over the other. Results: Levels of sedation were comparable in nitrous oxide and Penthrox_ sedation sessions. However, at 15 minutes ofsedation it was significantly lighter (p < 0.05) in Penthrox_. No patient in both regimens reached a RSS deeper than a scoreof 4. Parameters measured for assessment of sedation (patient cooperation, surgeon satisfaction and patient general opinionabout sedation technique) was all similarly comparable for both nitrous oxide and Penthrox_. In both sedation sessions, theodour of the inhalational agent was accepted by the patients; half of the patients (10 patients) who received methoxyfluranethought its odour was pleasant. Patients preferred methoxyflurane (Penthrox_) inhalation over nitrous oxide sedation(Fisher’s Exact test, p < 0.05). Adverse events were minimal. No patient was either deeply sedated or agitated. Bloodpressure was within ± 20% from the baseline values. No patient had oxygen saturation less than 92%. Dizziness was themost frequently encountered side effect in both regimens (four patients each). Two patients had bradycardia (HR < 60beats ⁄minute) when nitrous oxide was used in comparison to one patient with Penthrox_ sedation. Paraesthesia of fingersand heaviness of the chest was encountered only with nitrous oxide sedation (four patients). Mild self-limited shiveringoccurred in one patient with Penthrox_ sedation. Conclusions: The Penthrox_ Inhaler can produce a comparable sedation to that of nitrous oxide for the surgical extraction of third molars under local anaesthesia. 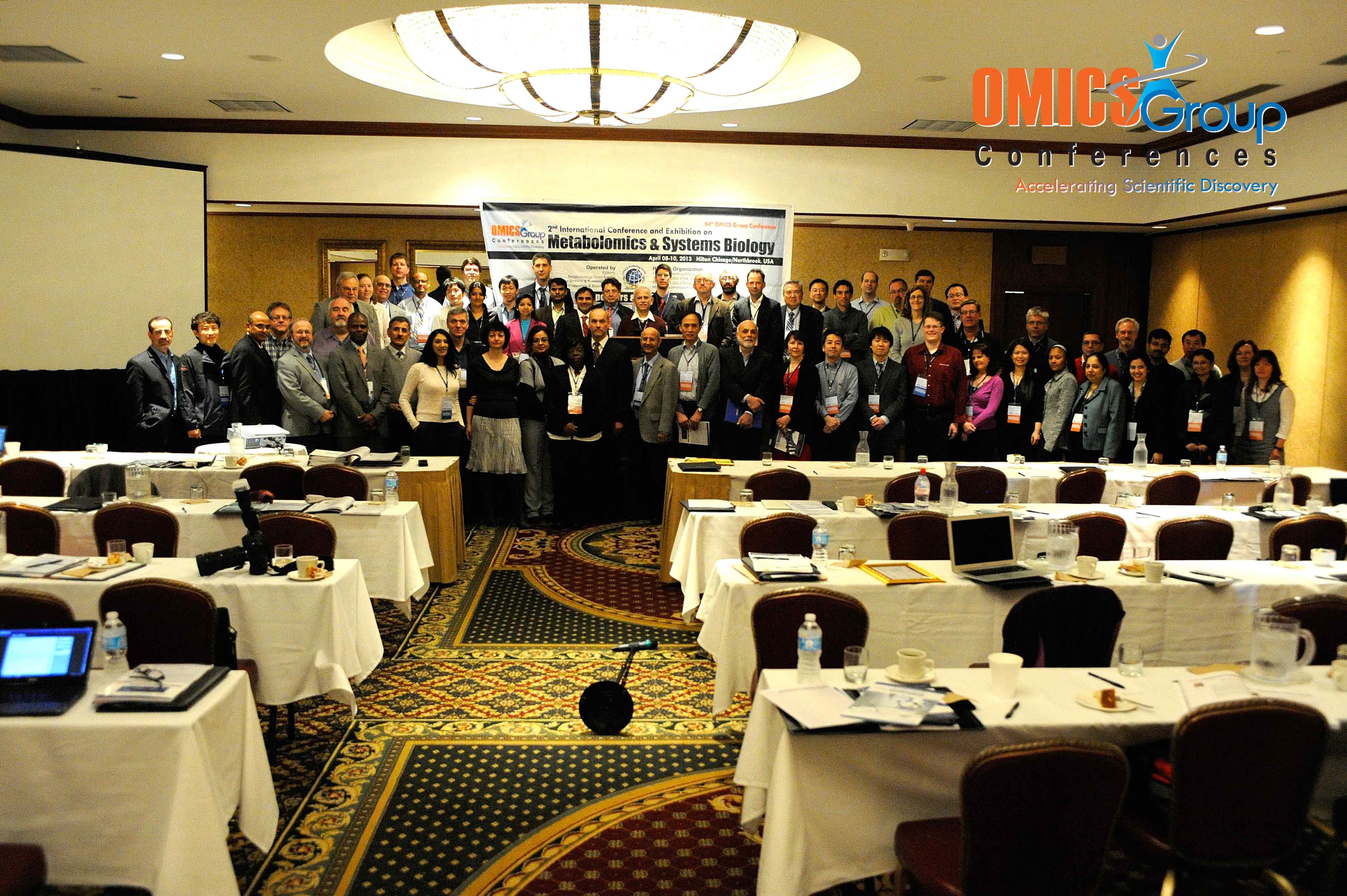 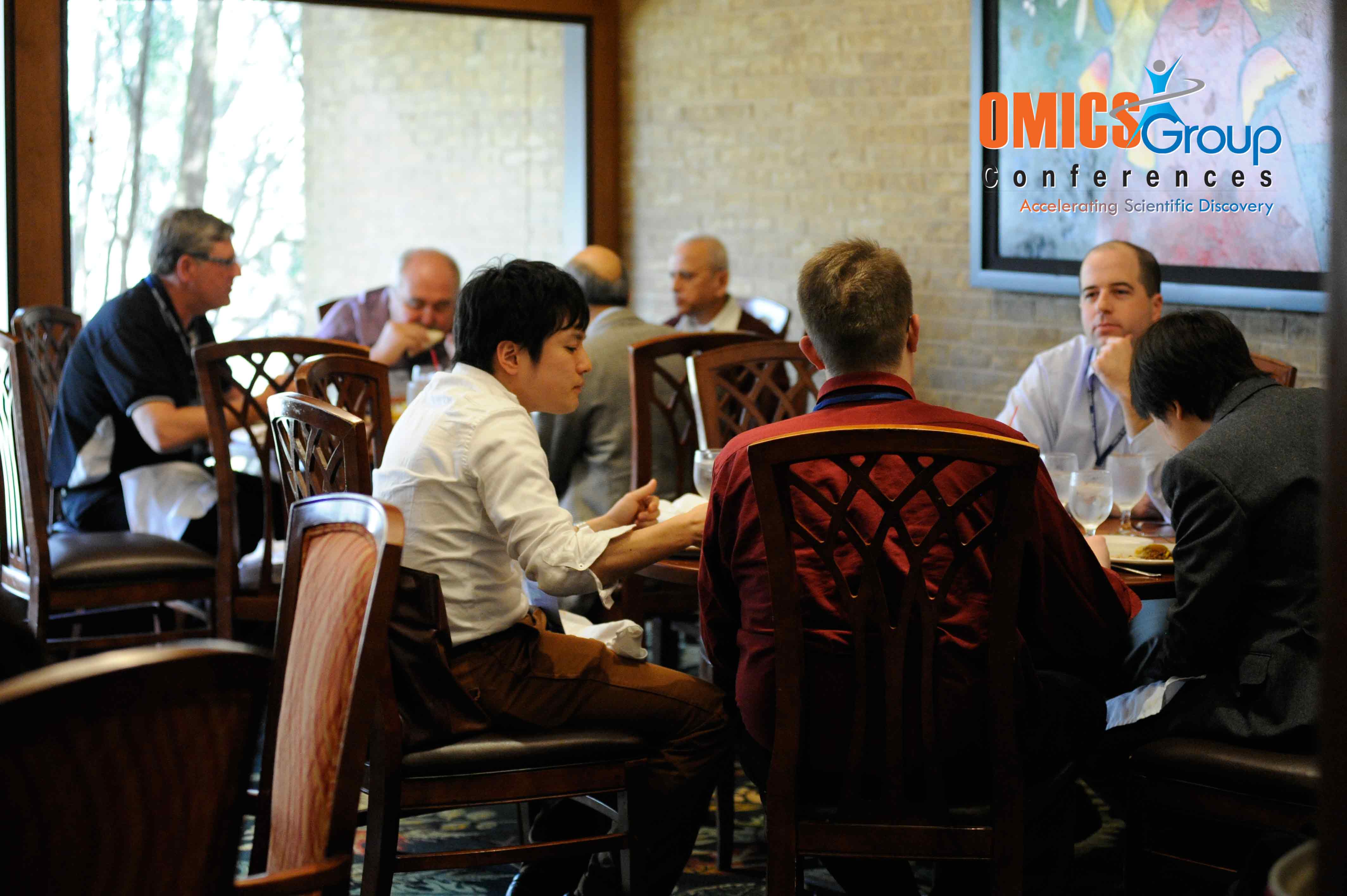