Sadaf Fatima completed her PhD from Interdisciplinary Biotechnology Unit, Aligarh Muslim University, India, on Protein Folding and Stability. She is now working as Assistant Professor in Jamia Millia Islamia, New Delhi, India. She has published 11 research articles. 2 review articles and 2 articles are in press. Three Ph.D. students are working under her guidance. She is running a project from DST on “Purification, characterization and crystallization of Protein Protease Inhibitors from Plants

The damage caused by free radicals and their resulting oxidative stress on the living cells has been studied extensively in the recent years. Free radicals have been demonstrated to be the main initiator for many disease including cancer, neurodegenerative disease etc. As reported earlier, Protein Protease Inhibitors (PPIs) are said to have anti-oxidant capacity and are believed to play roles in various biological activities. Therefore, the present study aim to continue the investigation of anti-oxidant property of PPI in Cajanus cajan and Phaseolus limentus which being a legume serve as a rich source for protein and hence, yield of PPI is higher as compared to other sources. C. cajan (PUSA-992) variety was homogenized, defatted and precipitated with ammonium sulphate. The precipitate (30-50%) was dialyzed and chromatographed on DEAE-cellulose column to obtain Cajanus cajan Trypsin Inhibitor (CCTI). PPI from Phaseolus limentus (Lima Bean Trypsin Inhibitor/ LBTI) was purchased commercially from Sigma Aldrich. The anti-oxidant activity of both the PPIs was analyzed by two most common radical scavenging assays of FRAP (ferric reducing antioxidant power) and DPPH (1,1- diphenyl-2-picrylhydrazyl). The results indicated that the PPIs were potent with direct anti-oxidant activity in both DPPH and FRAP assays. The CCTI and LBTI showed DPPH radical scavenging activity in a concentration–dependent manner with IC50 values 544 µg/ml and 506 µg/ml. Also, The highest absorbance of FRAP was observed in LBTI and CCTI i.e 0.226 and 0.218 as compared to standard 0.258 at 1000 μg/ml. 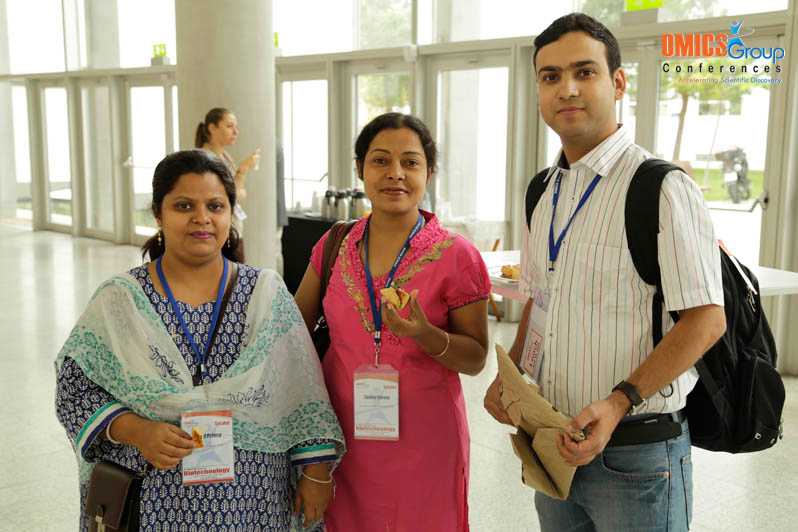 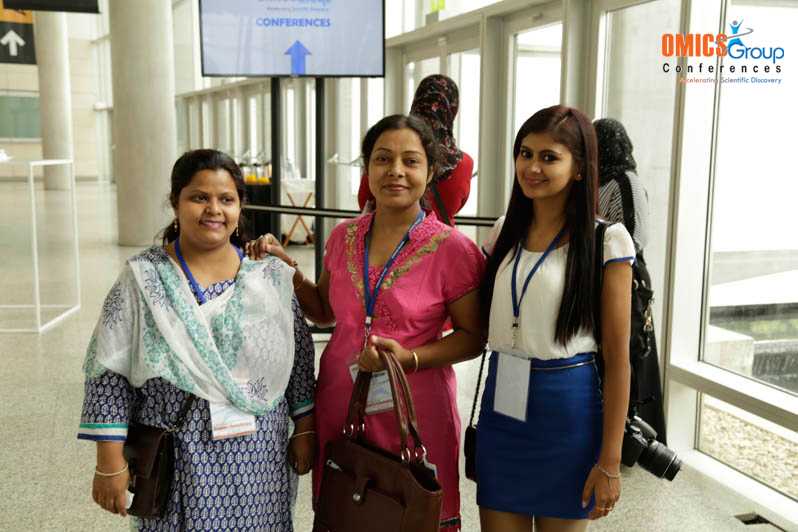 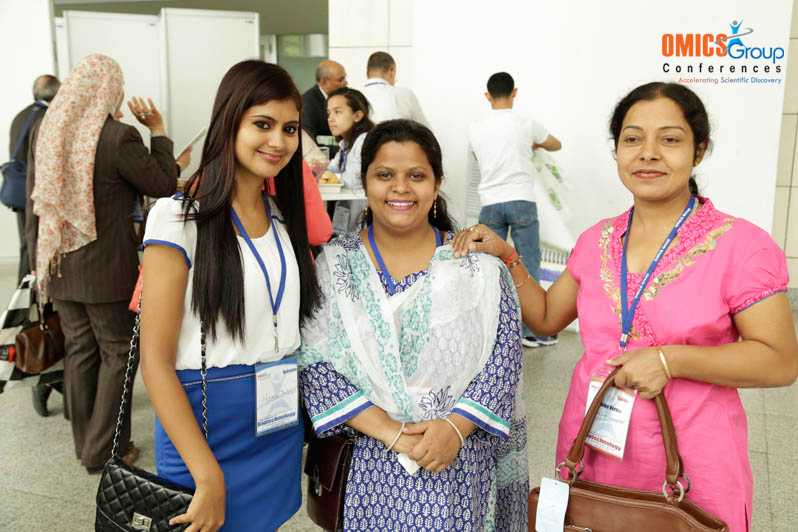