Title: To review our experience and determine the outcome, safety and efficacy of the use of tube cholecystostomy in high risk patients with acute cholecystitis

Sana Nasim has completed her Residency in General Surgery from The Aga Khan University Hospital, a tertiary care hospital in Karachi, Pakistan in 2012. She is presently working as an Instructor in General Surgery. She has interest in Surgical Oncology and Trauma. She has been actively publishing articles during her training period and medical school. She has successfully completed her local board exam and MRCS (Glasgow) in 2012 and 2010 respectively.

Methods: All patients who underwent cholecystostomy tube placement were included in the study. Data was collected by retrospective review of files from January 1988 to December 2008 maintained by Department of Health Information and Management, retrieved by ICD-9 coding. We recorded indication, duration of tube placement, clinical outcome, complications, and bacteriology of aspirated bile and performance of cholecystectomy. Data was analyzed using SPSS version 16.
Results: 62 patients (mean age 63 yrs) had cholecystostomy tubes placed from January 1988 to Dec 2008. All had confirmed or presumed acute cholecystitis. 54 (95%) of them had image-guided placement of cholecystostomy tube. One had post-procedural bleeding. Nine patients (16%) expired during the hospital stay, none was procedure-related. Around 66% of them had drain in place for >4 weeks. 21 subsequently had elective cholecystectomy while 2 underwent emergency cholecystectomy. Bile aspirated at cholecystostomy was culture positive in 38 (66%) patients.
Conclusion: Tube cholecystostomy with delayed laparoscopic cholecystectomy has been proposed for the management of critically ill/high risk patients with acute cholecystitis as an alternative treatment. In experienced hands, percutaneous cholecystostomy is easy to perform, with low complication and high success rates. It should be considered in poor surgical candidates as a definitive treatment in cases of acalculous cholecystitis. 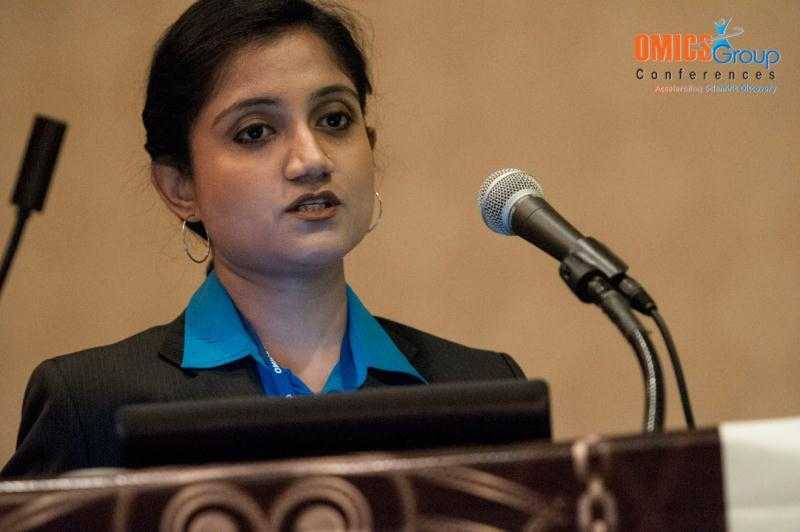